A Word from the Author: Marisa Silver 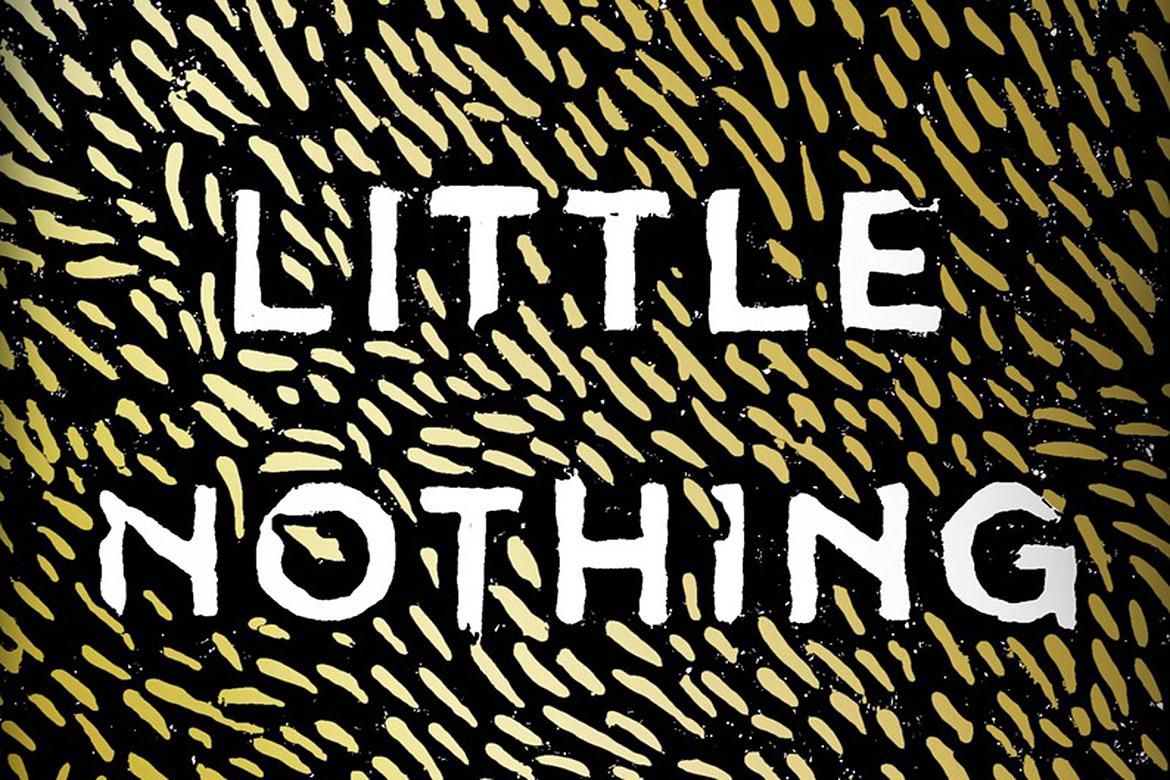 Little Nothing author, Marisa Silver, has written a beautiful letter about the library. Add Little Nothing to your TBR pile today and be sure to check it out of your local library.

Little Nothing is a stunning, provocative new novel from New York Times bestselling author Marisa Silver, Little Nothing is the story of a girl, scorned for her physical deformity, whose passion and salvation lie in her otherworldly ability to transform herself and the world around her. 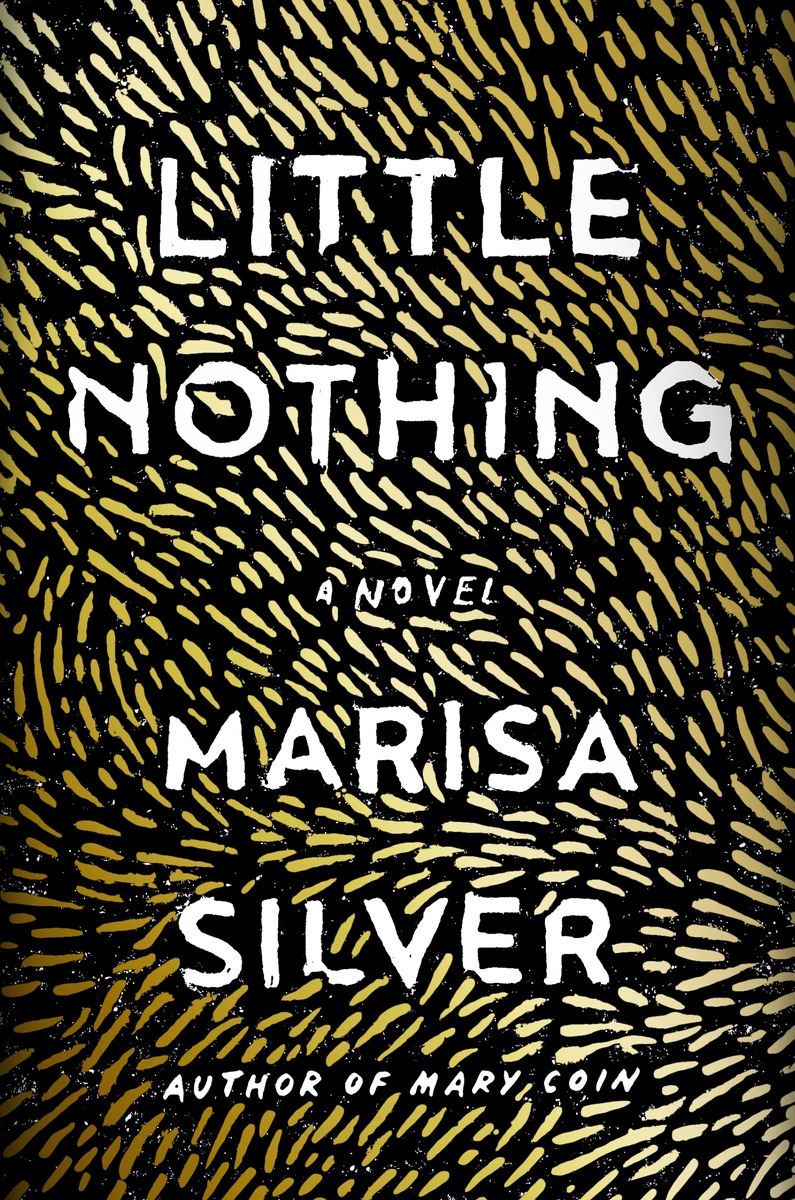 In an unnamed country at the beginning of the last century, a child called Pavla is born to peasant parents. Her arrival, fervently
anticipated and conceived in part by gypsy tonics and archaic prescriptions, stuns her parents and brings outrage and scorn from her community. Pavla has been born a dwarf, beautiful in face, but as the years pass, she grows no farther than the edge of her crib. When her parents turn to the treatments of a local charlatan, his terrifying cure opens the floodgates of persecution for Pavla. Little Nothing unfolds across a lifetime of unimaginable, magical transformation in and out of human form, as an outcast girl becomes a hunted woman whose ultimate survival depends on the most startling transfiguration of them all.

And now, a letter from Marisa Silver: 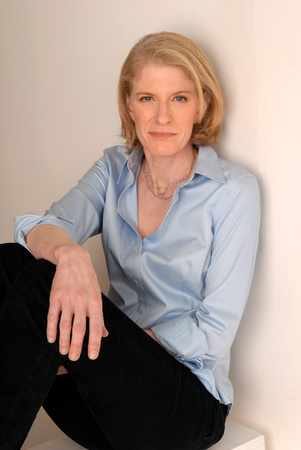 I have a confession to make. When I was nine years old, I took a book out of the library called The Gold and Gods of Peru in order to do research on a report about that country for my fourth-grade geography class. I never returned it.

I can well imagine how the crime went down. First, the forgetfulness of your average pre-teen. Next, the guilt. Finally, the utter terror about the literal and figurative costs of my crime. How much would the fines be for a book kept out of the library for a month, or six, or twelve? I could easily imagine my parents’ deep disappointment when they discovered their daughter was, electively, a petty thief.

The curious thing is that a book about gold and gods had nothing to do with the prosaic facts about latitude and longitude or the population of Lima that I needed to collect for my report. But how could I resist that alliterative title? How could I not be curious about the picture of the somber god on the book’s cover?

I wonder if I realized then what I know now- that a library is a place of serendipity.

All these years later, one of my happiest moments comes when I am developing a novel and I know it is time to visit the library. I go ostensibly to find out information I need to give the novel verisimilitude, but I always end up tripping over books and ideas that send me into whole new areas of thought, ones that charge and change my novel in ways I couldn’t have predicted. In my latest novel, Little Nothinge Nothing, I needed to find out about traveling circuses in early twentieth-century Eastern Europe, about charlatans and medical hoaxes, about wolves and their habitats, about the history of psychiatric hospitals, and last, but hardly least, about plumbing. What I found in the library were not only facts and pictures but stories that sent my imagination far off the mark of what I thought I was going there to learn. I discovered unexpected nuggets of information that made my imagination explode into a tapestry of sight and sound and character and plot— everything that makes a novel come alive.

So, librarians, I apologize for not returning the book. It will never happen again. I promise! But I am grateful that, in pulling The Gold and Gods of Peru off the shelf, I learned the value of the library as a place where, if you let your mind wander and your eyes rove, you might not only find new books to read, but you might just discover the book you were meant to write.