A Word from the Author: Anton DiSclafani 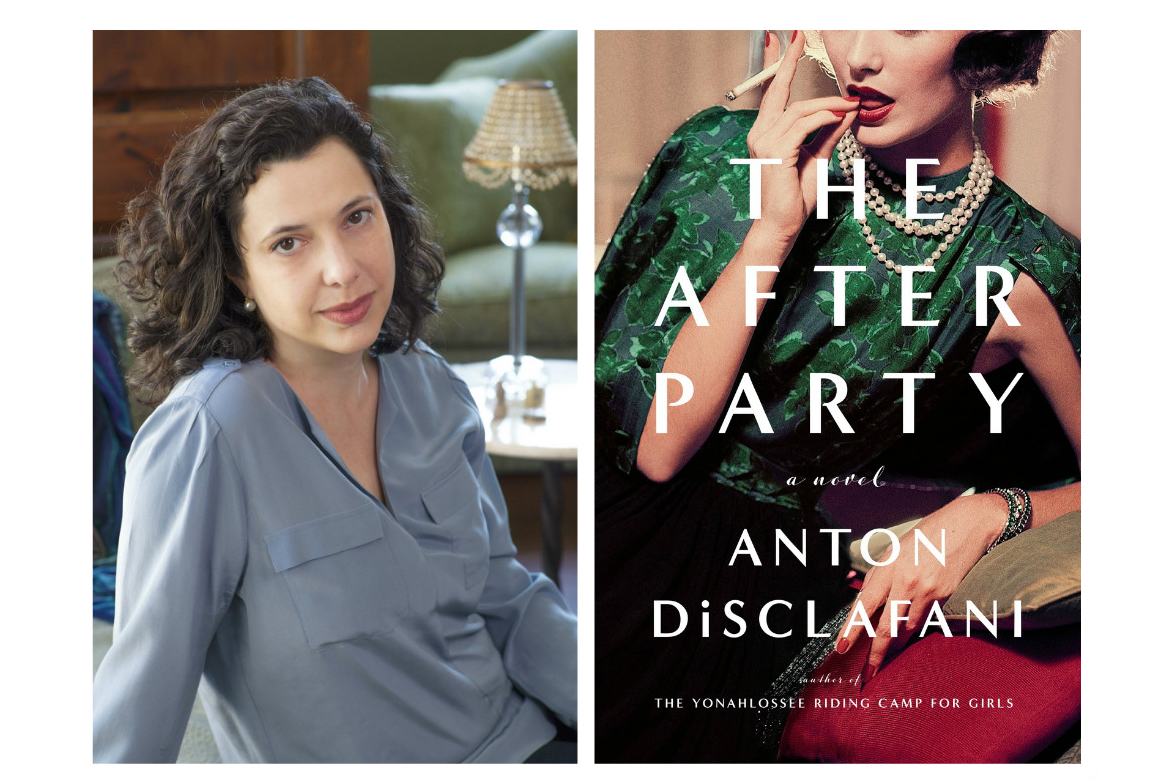 Anton DiSclafani is the author of the New York Times bestselling novel, The Yonahlossee Riding Camp for Girls. She was raised in northern Florida and now lives in Alabama with her husband and son and is Fiction Editor of the Southern Humanities Review. Her new novel The After Party is out now!

There has been more change in the past year of my life than in all the other years combined.  I finished a book and gave birth, handing in the manuscript the night before I went into labor; I moved to the Deep South when my son was four months old, started a new job when he was six months old.  My husband and I bought a house, our first, and quickly learned the difference 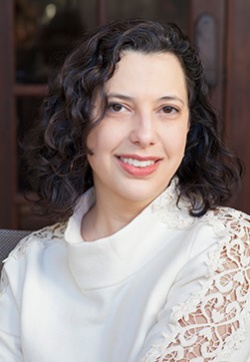 between War Eagle and Roll Tide (we say the former; the latter is blasphemous).  Last fall, in between writing and teaching and tending to the many needs of a home I started taking my son to story time at the Auburn library.

Libraries have always been a part of my life, of course.  I write historical fiction, and so much of my research is conducted in libraries.  But I’d never spent time in a library not in pursuit of a book.  But this fall, lonely in the newness of motherhood, in the strangeness of an unfamiliar place, I packed Pete up and took him to the Auburn Public Library.

I walked into chaos, Pete perched on my hip.  He stared, open-mouthed (I will mourn the day he stops wearing his feelings on his face) as we found a place on the carpet among children and their mothers and fathers.  Miss Cynthia clapped her hands and the room quieted, and we began to sing.  Or rather, Pete and I listened as everyone else beg 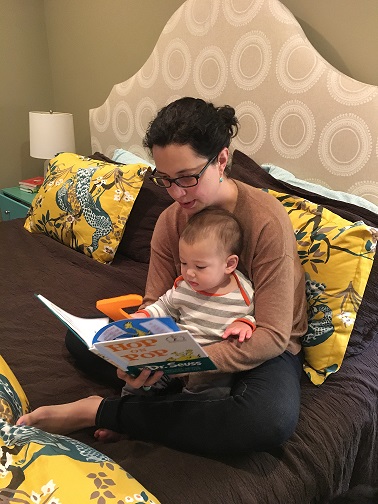 an to sing.  I didn’t know the words, and Pete can’t speak.

My husband and I worried about diversity when we decided to move to a smallish town in Alabama.  Pete is half-Asian (my husband is Korean), and we don’t want him to grow up feeling like the only person in the room, besides his father, who isn’t white.   It wasn’t something I’d ever experienced, but giving birth to Pete raised the question: never seeing people who look like you out in the world must get lonely.  Pete is too young to notice these things right now, but he won’t be for long.

As we sat on the carpet, Pete hunkered down in my lap, I noticed who was there with me:  women in hijabs, African-American women, Korean women whose husbands, I would later learn, were transferred here from South Korea to work at the Hyundai and Kia factories outside of town.  There were grandmothers with grandchildren, fathers with toddlers, older siblings helping their parents with younger brothers and sisters.  It was one of the first times Auburn felt like home.

And we were all there for the same reason:  to hear a story.

Discover Your Next Book