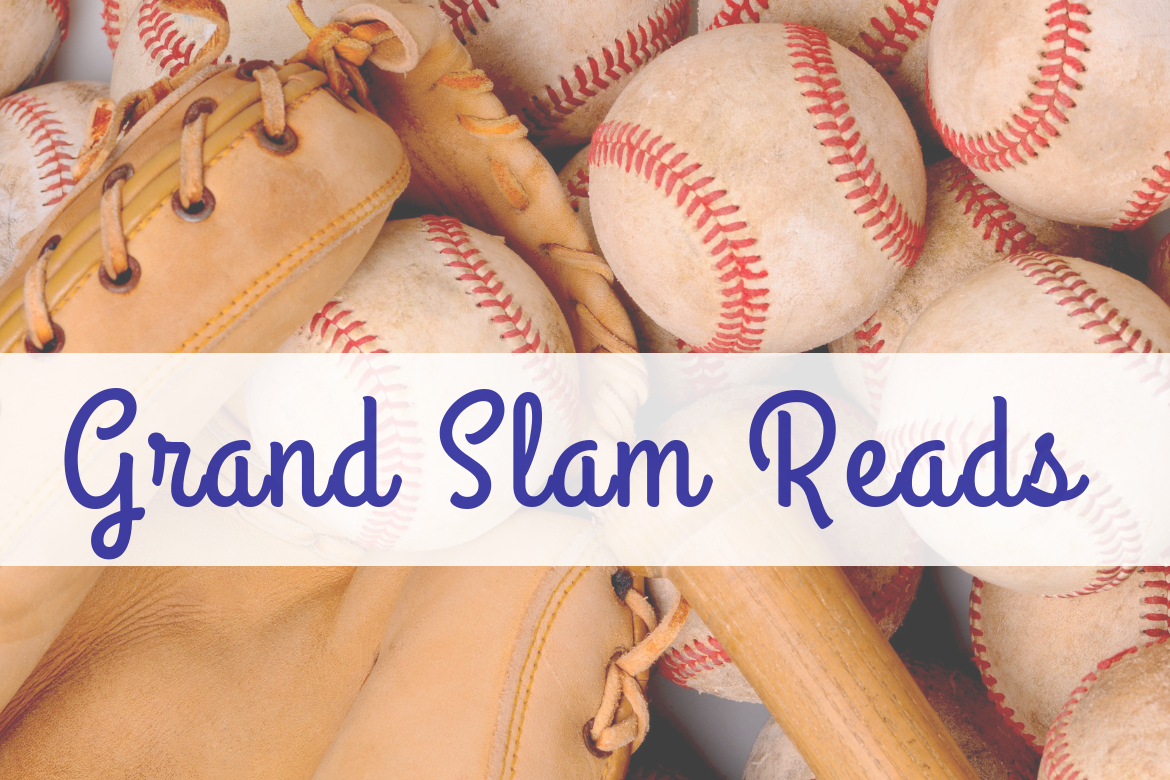 From inspiring biographies to the ultimate underdog story, these baseball reads are sure to hit the ball out of the park! 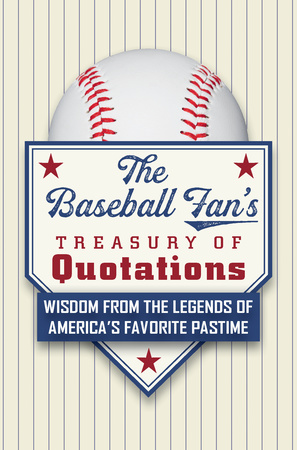 The Baseball Fan’s Treasury of Quotations: Wisdom From the Legends of America’s Favorite Pastime by Hatherleigh

A collection of inspirational and meaningful quotes perfect for every fan of the great game of baseball.

“Baseball is 90% mental and the other half is physical” said Yogi Berra and in celebration of this sport, spirit and American pastime we bring you The Baseball Fan’s Treasury of Quotations. Collecting over 200 sayings, wisdom and wit from the legends of baseball, this book promises to be a cherished collectable for every fan. 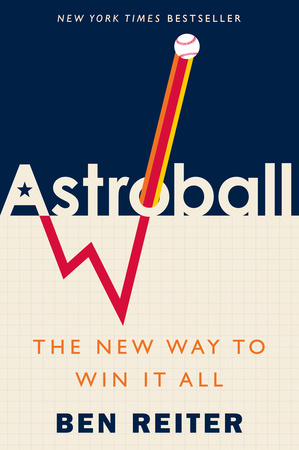 Astroball: The New Way to Win it All by Ben Reiter

“Reiter’s superb narrative of how the team got there provides powerful insights into how organizations—not just baseball clubs—work best.”—Wall Street Journal

Astroball is the inside story of how a gang of outsiders went beyond the stats to find a new way to win—and not just in baseball. When new Astros general manager Jeff Luhnow and his top analyst, the former rocket scientist Sig Mejdal, arrived in Houston in 2011, they had already spent more than half a decade trying to understand how human instinct and expertise could be blended with hard numbers such as on-base percentage and strikeout rate to guide their decision-making. In Houston, they had free rein to remake the club. No longer would scouts, with all their subjective, hard-to-quantify opinions, be forced into opposition with the stats guys. Instead, Luhnow and Sig wanted to correct for the biases inherent in human observation, and then roll their scouts’ critical thoughts into their process. The numbers had value—but so did the gut. 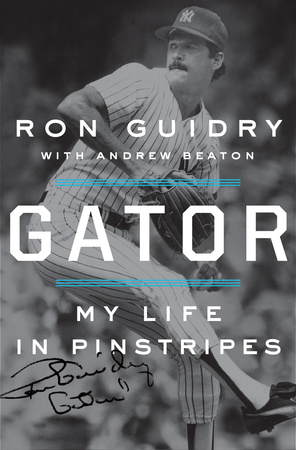 Gator: My Life in Pinstripes by Ron Guidry with Andrew Beaton

Legendary New York Yankees pitcher Ron Guidry recounts his years playing for one of the most storied and celebrated teams in sports history.

In Gator, Guidry takes us inside the clubhouse to tell us what it was like to play amidst the chaos and almost daily confrontations between Billy Martin and George Steinbrenner, Martin’s altercations with star slugger Reggie “the straw that stirs the drink” Jackson. He talks poignantly about the death of Thurman Munson in 1979, and the impact that had on Ron and on the club. He tells stories about players like Lou Pinella, Willie Randolph, Bucky Dent, Catfish Hunter, Chris Chambliss, and Mickey Rivers, and coach Yogi Berra (who in 1984 became the Yankees’ manager) and Elston Howard. 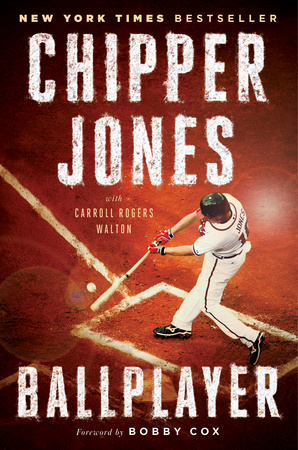 Atlanta Braves third baseman and National Hall of Famer Chipper Jones—one of the greatest switch-hitters in baseball history—shares his remarkable story, while capturing the magic nostalgia that sets baseball apart from every other sport.

Ballplayer takes readers into the clubhouse of the Braves’ extraordinary dynasty, from the climax of the World Series championship in 1995 to the last-gasp division win by the 2005 “Baby Braves”; all the while sharing pitch-by-pitch dissections of clashes at the plate with some of the all-time great starters, such as Clemens and Johnson, as well as closers such as Wagner and Papelbon. He delves into his relationships with Bobby Cox and his famous Braves brothers—Maddux, Glavine, and Smoltz, among them—and opponents from Cal Ripken Jr. to Barry Bonds. The National League MVP also opens up about his overnight rise to superstardom and the personal pitfalls that came with fame; his spirited rivalry with the New York Mets; his reflections on baseball in the modern era—outrageous money, steroids, and all—and his special last season in 2012. 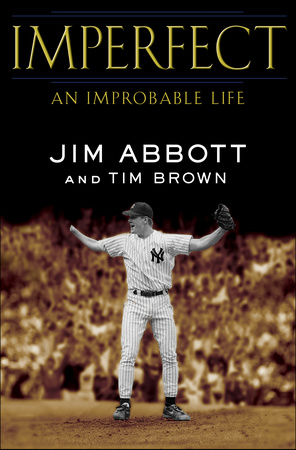 Imperfect: An Improbable Life by Jim Abbott and Tim Brown

“Honest, touching, and beautifully rendered . . . Far more than a book about baseball, it is a deeply felt story of triumph and failure, dreams and disappointments. Jim Abbott has hurled another gem.”—Jonathan Eig, New York Times bestselling author of Luckiest Man

Born without a right hand, Jim Abbott dreamed of someday being a great athlete. Raised in Flint, Michigan, by parents who encouraged him to compete, Jim would become an ace pitcher for the University of Michigan. But his journey was only beginning: By twenty-one, he’d won the gold medal game at the 1988 Olympics and—without spending a day in the minor leagues—cracked the starting rotation of the California Angels. In 1991, he would finish third in the voting for the Cy Young Award. Two years later, he would don Yankee pinstripes and pitch one of the most dramatic no-hitters in major-league history.

In this honest and insightful book, Jim Abbott reveals the challenges he faced in becoming an elite pitcher, the insecurities he dealt with in a life spent as the different one, and the intense emotion generated by his encounters with disabled children from around the country. With a riveting pitch-by-pitch account of his no-hitter providing the ideal frame for his story, this unique athlete offers readers an extraordinary and unforgettable memoir. 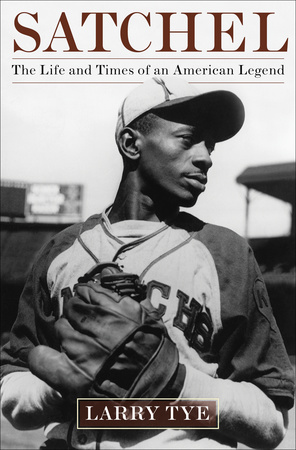 Satchel: The Life and Times of an American Legend by Larry Tye

Through dogged research and extensive interviews, award-winning author and journalist Larry Tye has tracked down the truth about this majestic and enigmatic pitcher. Here is the stirring account of the child born to a poor Alabama washerwoman, the boy who earned his nickname from his enterprising work as a railroad porter, and the young man who took up baseball on the streets and in reform school before becoming the superstar hurler of the Negro Leagues.

Rewriting our history of baseball’s integration with Paige in the starring role and separating truth from legend, Satchel is a story as large as this larger-than-life man. 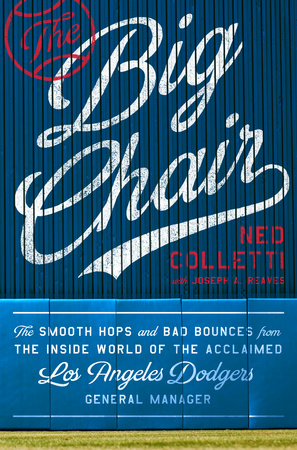 The Big Chair: The Smooth Hops and Bad Bounces from the Inside World of the Acclaimed Los Angeles Dodgers General Manager by Ned Colletti and Joseph A. Reaves

An unprecedented, behind-the-scenes look at the career of famed former Los Angeles Dodgers General Manager (a position also known as “The Big Chair”), whose tenure spanned nine of the most exciting and turbulent years in the franchise’s history.

Colletti serves up a huge dish of first-hand experiences with some of the biggest names in baseball history (Barry Bonds, Greg Maddux, Don Mattingly, Don Zimmer, Tommy Lasorda, Scott Boras, Vin Scully, and more). From his humble early years living in a Chicago garage to his path to one of the most prestigious positions in professional sports, his very public and illustrious career has left a permanent handprint in the history of America’s sport—and now he’s ready to share the insight only those who have sat in “The Big Chair” have ever seen. 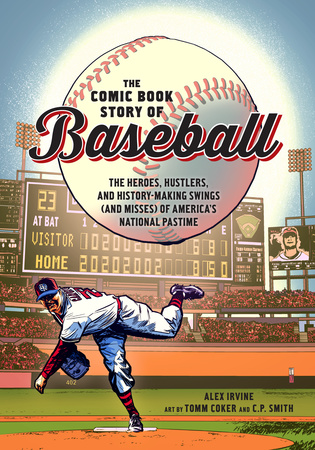 The Comic Book Story of Baseball: The Heroes, Hustlers, and History-Making Swings (And Misses) of America’s National Pastime by Alex Irvine, Art by Tomm Coker and C. P. Smith

A graphic novel-style history of baseball, providing an illustrated look at the major games, players, and rule changes that shaped the sport.

This graphic novel steps up to the plate and covers all the bases in illustrating the origin of America’s national pastime, presenting a complete look at the beginnings (both real and legendary), developments, triumphs, and tragedies of baseball. It also breaks down the cultural impact and significance of the sport both in America and overseas (including Japan, Cuba, and the Dominican Republic), from the early days of America to the flying W outside Wrigley Field in 2016.

Featuring members of Baseball’s Hall of Fame and modern day stand-outs, The Comic Book Story of Baseball spotlights the players, teams, games, and moments that built the sport’s legacy and ensured its popularity.

What Are Your Favorite LibraryReads Picks from 2018?

Must-Have Cookbooks for Every Kind of Chef 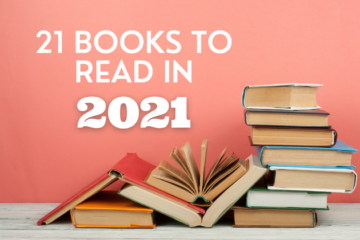 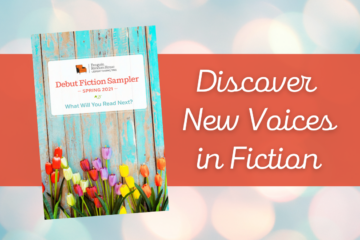 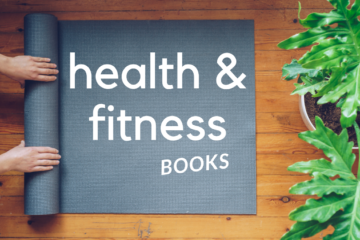 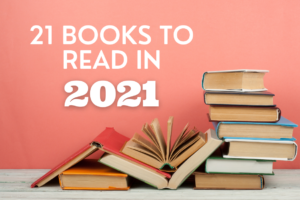 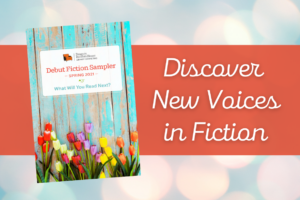 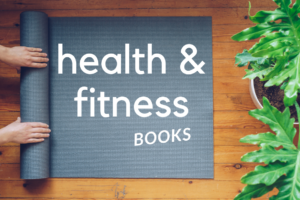 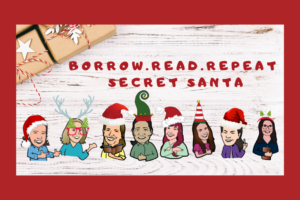 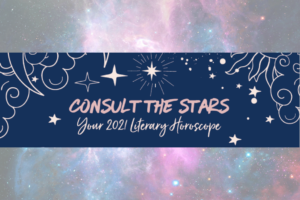