A Book Trailer for GOOD VIBRATIONS, A Memoir by Mike Love 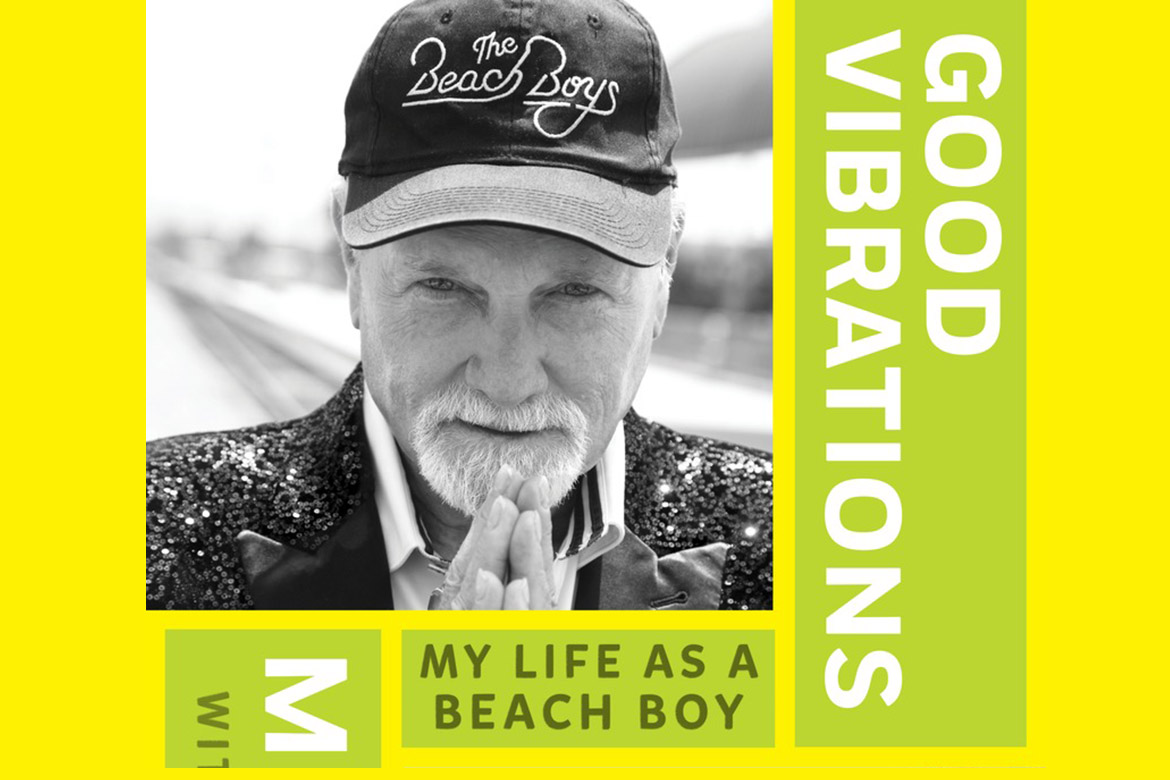 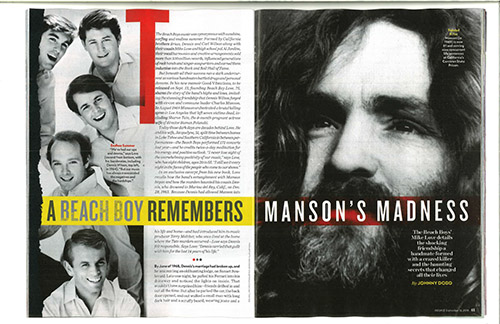 With exclusive looks into The Beach Boys and Mike Love, Good Vibrations is a book you don’t want miss! Also, be sure to check out the wonderful spread in People Magazine back in August about Mike Love and remembering Charles Manson.

As a founding member of The Beach Boys, Mike Love has spent an extraordinary fifty-five years, and counting, as the group’s lead singer and one of its principal lyricists. The Beach Boys, from their California roots to their international fame, are a unique American story — one of overnight success and age-defying longevity; of musical genius and reckless self-destruction; of spirituality, betrayal, and forgiveness — and Love is the only band member to be part of it each and every step. His own story has never been fully told, of how a sheet-metal apprentice became the quintessential front man for America’s most successful rock band, singing in more than 5,600 concerts in 26 countries.Love describes the stories behind his lyrics for pop classics such as “Good Vibrations,” “California Girls,” “Surfin’ USA,” and “Kokomo,” while providing vivid portraits of the turbulent lives of his three gifted cousins, Brian, Dennis, and Carl Wilson. His partnership with Brian has few equals in American pop music, though Mike has carved out a legacy of his own — he co-wrote the lyrics to eleven of the twelve original Beach Boy songs that were top 10 hits while providing the lead vocals on ten of them. The band’s unprecedented durability also provides a glimpse into America’s changing cultural mores over the past half century, while Love himself has experienced both the diabolical and the divine — from Charles Manson’s “family” threatening his life to Maharishi instilling it with peace. A husband, a father, and an avid environmentalist, Love has written a book that is as rich and layered as the Beach Boy harmonies themselves.
Click Here to See the Trailer for GOOD VIBRATIONS
#Tags
BiographyBook ClubsBook TrailerBooksCharles MansonGood VibrationsMemoirMike LoveNew BooksNew ReleasesNonfictionPeople MagazineReadsThe Beach Boys

There’s a Book for That: Breast Cancer Awareness Month 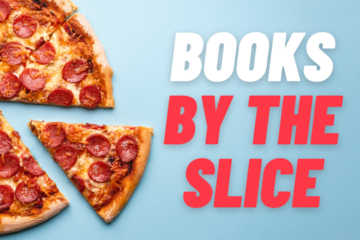