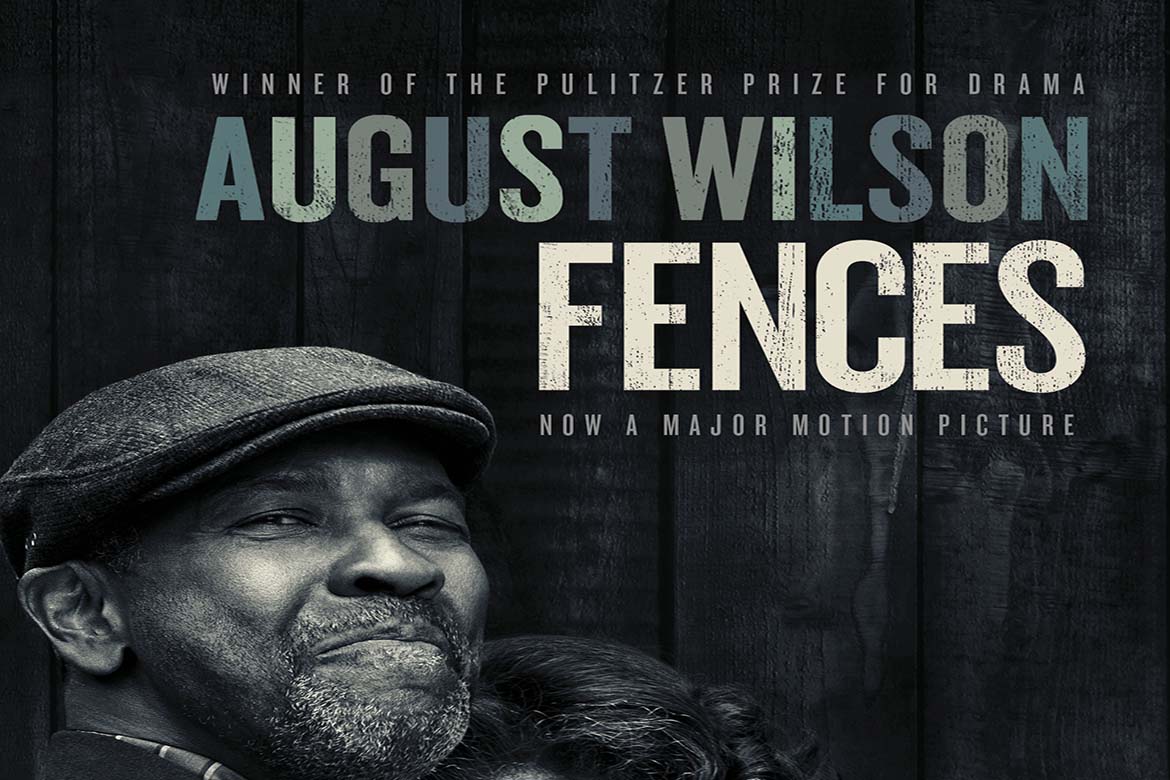 Fences is an upcoming drama directed by Denzel Washington and written by August Wilson, based on his play of the same name. The film stars Washington, Viola Davis, Stephen Henderson, Jovan Adepo, Russell Hornsby, Mykelti Williamson, and Saniyya Sidney. The play won the Pulitzer Prize for Drama and the Tony Award for Best Play. The film is set to release on Christmas day.

From August Wilson, author of The Piano Lesson and the 1984-85 Broadway season’s best play, Ma Rainey’s Black Bottom, is another powerful, stunning dramatic work that has won him numerous critical acclaim including the 1987 Tony Award for Best Play and the Pulitzer Prize. The protagonist of Fences (part of Wilson’s ten-part “Pittsburgh Cycle” plays), Troy Maxson, is a strong man, a hard man. He has had to be to survive. Troy Maxson has gone through life in an America where to be proud and black is to face pressures that could crush a man, body and soul. But the 1950s are yielding to the new spirit of liberation in the 1960s, a spirit that is changing the world Troy Maxson has learned to deal with the only way he can, a spirit that is making him a stranger, angry and afraid, in a world he never knew and to a wife and son he understands less and less.