Books on Film: Rogue One 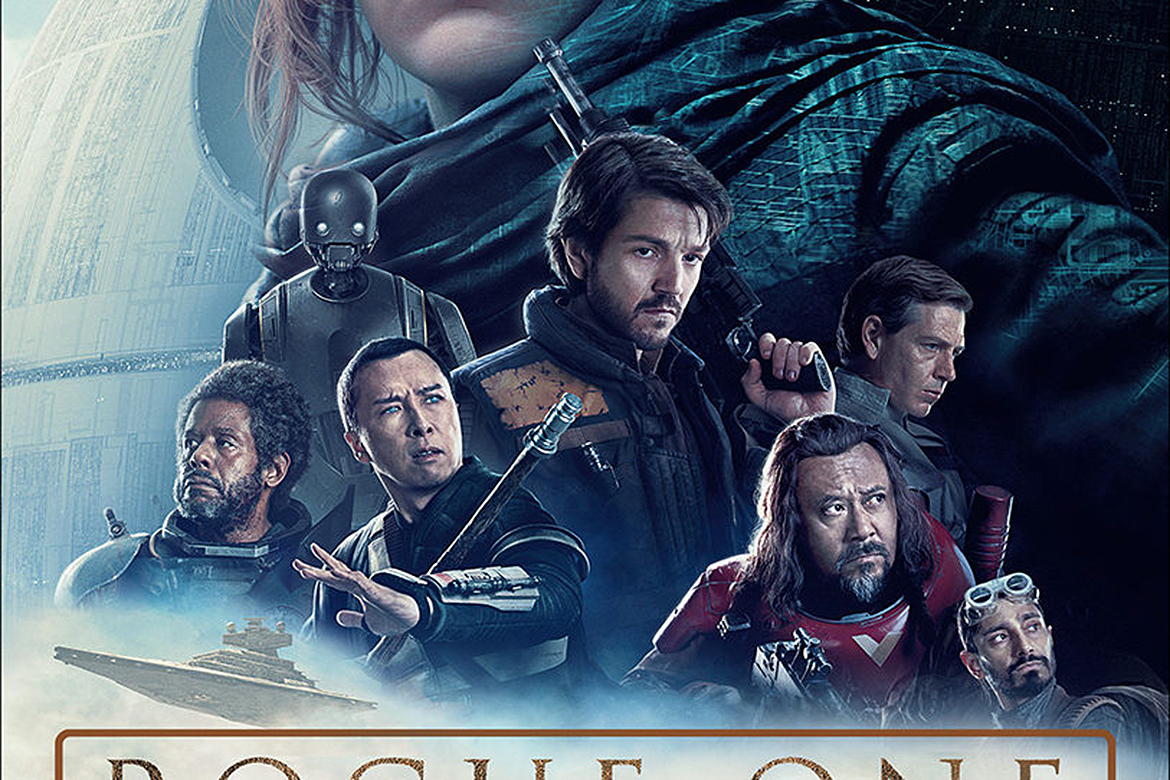 Get excited for the upcoming film Rogue One: A Star Wars Story, based on the book of the same name. Set in the Star Wars universe some time after the events ofStar Wars: Episode III – Revenge of the Sith and shortly before the events of the original Star Wars, the story will center on a group of Rebel spies on a mission to steal the plans for the Galactic Empire’s new weapon, the Death Star. It will star Felicity Jones, Diego Luna, Ben Mendelsohn, Donnie Yen, Mads Mikkelsen, Alan Tudyk, Jiang Wen, and Forest Whitaker. The film hits theaters December 16th. Check out the official trailers below! 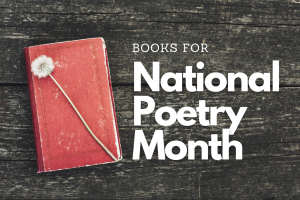