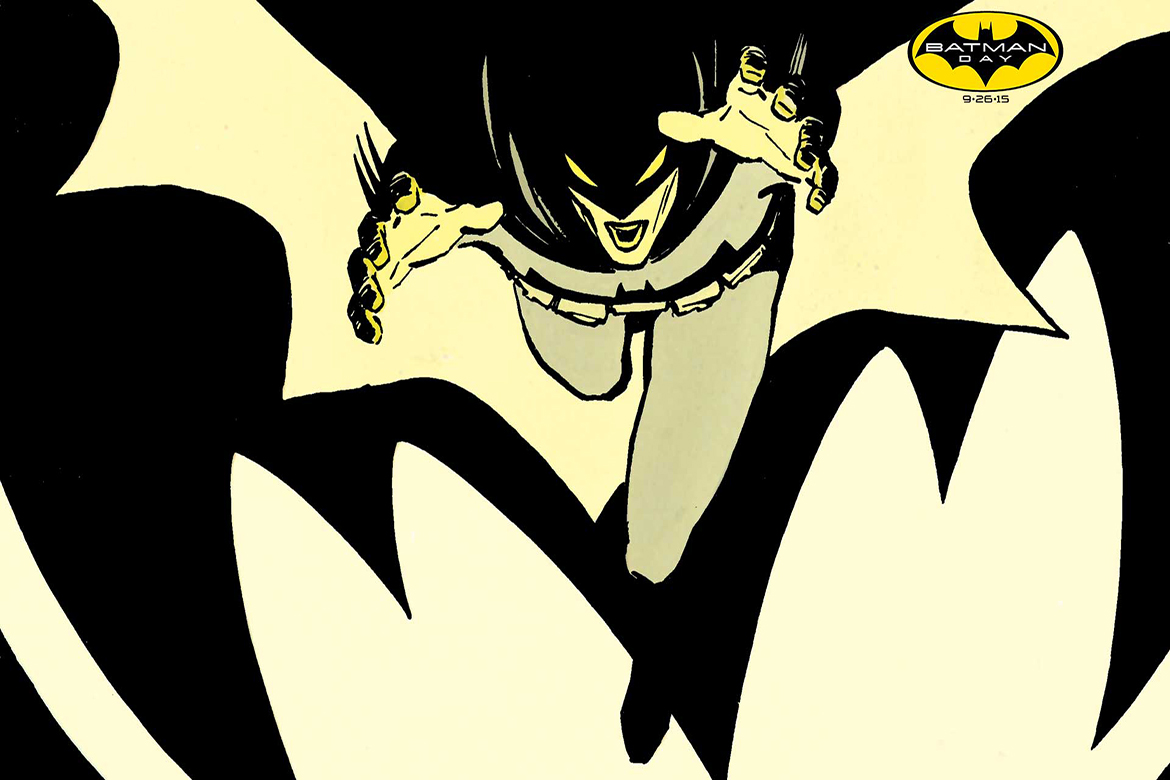 Tomorrow is the third annual Batman Day! This fan-favorite event began with the character’s 75th anniversary, and has continued to grow in popularity. In celebration of Batman Day this 9/17, we’ve collected books all about the Dark Knight. Whether you want to start with his creation or get caught up in the latest adventure, here’s everything you could ever want to know about our favorite superhero.

BATMAN: The Story of the Dark Knight by Ralph Cosentino

Score = number of questions answered correctly 1-3 – Good Job! You know who to signal in a super emergency. 4-6 – Wow! You could be part of the Justice League. 7-9 – Excellent! We know who to call for the next Robin. 10 – Are you secretly Bruce Wayne? You’re a Batman expert!

A Word from the Author: Alyson Richman