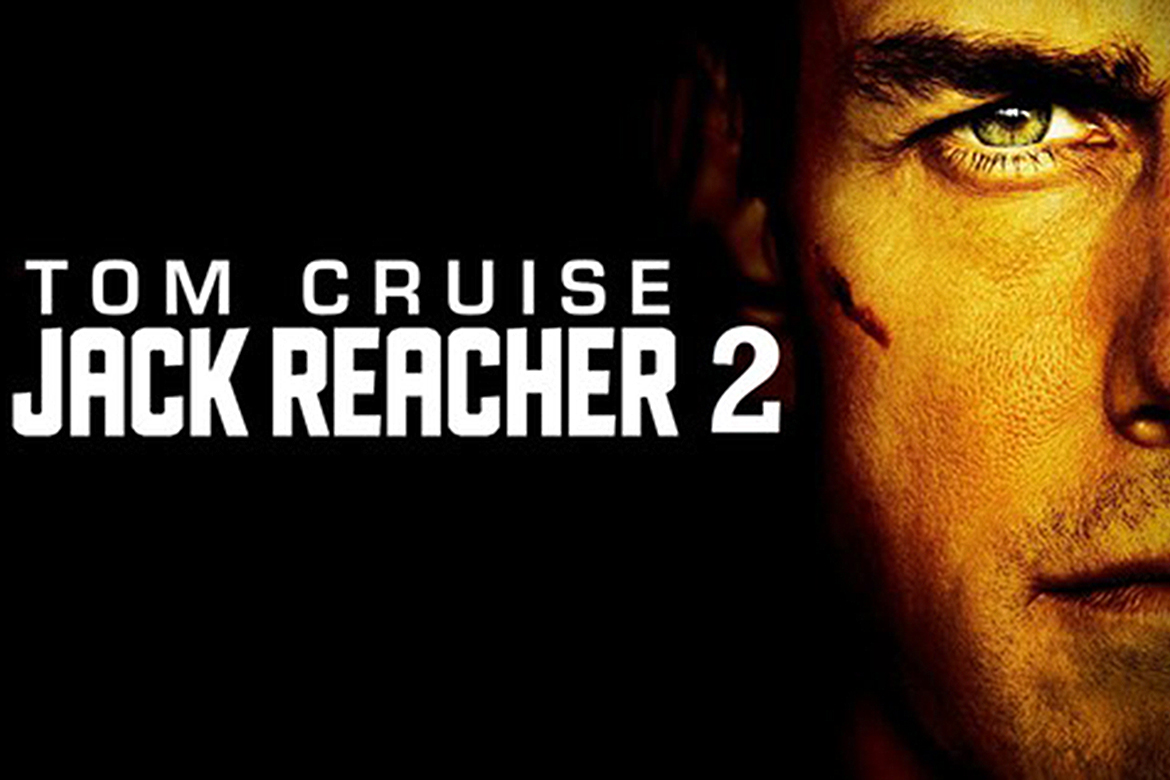 Jack Reacher is back on the big screen in this film adaptation of Lee Child’s Jack Reacher: Never Go Back.

Former military cop Jack Reacher makes it all the way from snowbound South Dakota to his destination in northeastern Virginia, near Washington, D.C.: the headquarters of his old unit, the 110th MP. The old stone building is the closest thing to a home he ever had.

Reacher is there to meet—in person—the new commanding officer, Major Susan Turner, so far just a warm, intriguing voice on the phone. But it isn’t Turner behind the CO’s desk. And Reacher is hit with two pieces of shocking news, one with serious criminal consequences, and one too personal to even think about.

When threatened, you can run or fight.

Reacher fights, aiming to find Turner and clear his name, barely a step ahead of the army, and the FBI, and the D.C. Metro police, and four unidentified thugs.

Combining an intricate puzzle of a plot and an exciting chase for truth and justice, Lee Child puts Reacher through his paces—and makes him question who he is, what he’s done, and the very future of his untethered life on the open road.

Click to Learn More About the Book That Inspired the Film.

6 Books You Don’t Want to Miss in October 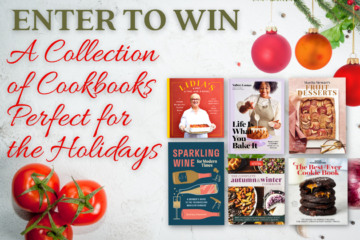 Enter to Win a Collection of Cookbooks Perfect for the Holidays! 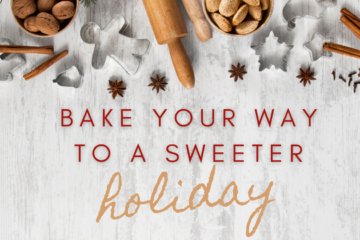