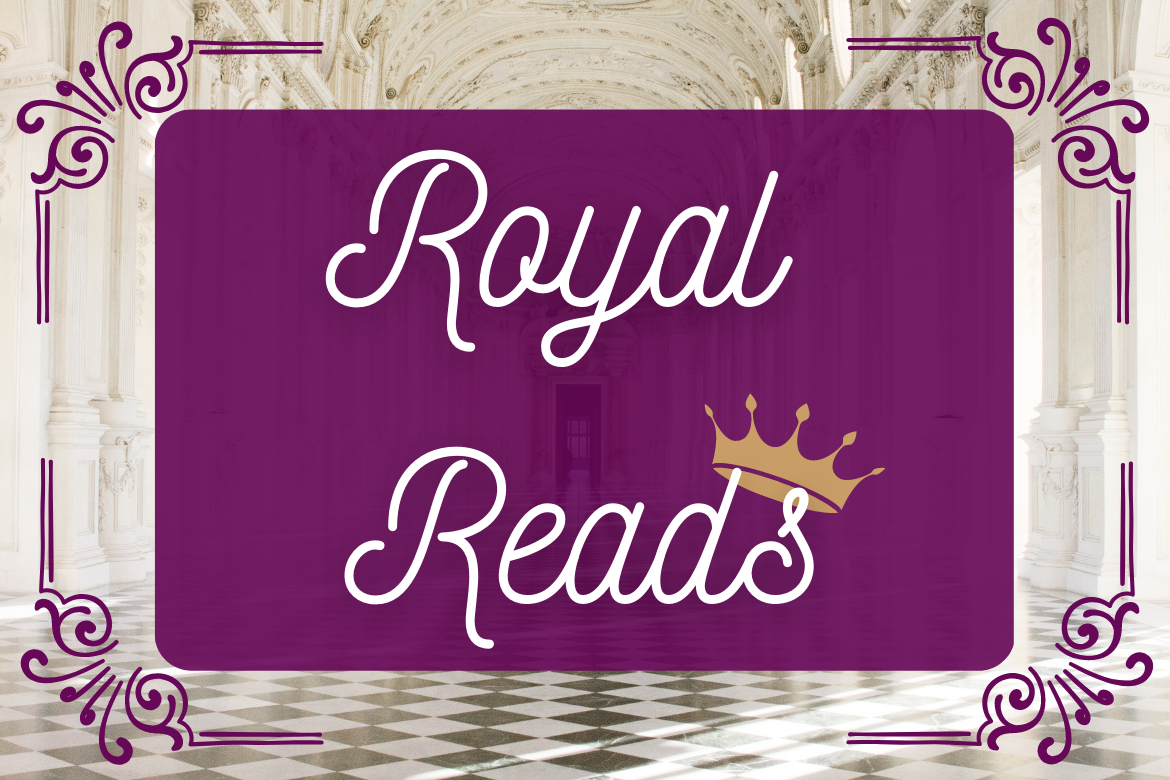 With Spare—the new memoir by Prince Harry, The Duke of Sussex—hot off the press, I think it’s safe to say we all have a bit of “royal fever.” So we’ve put together a list of both fiction and nonfiction reads that are guaranteed to make you feel like royalty.

Books About the Royal Family: 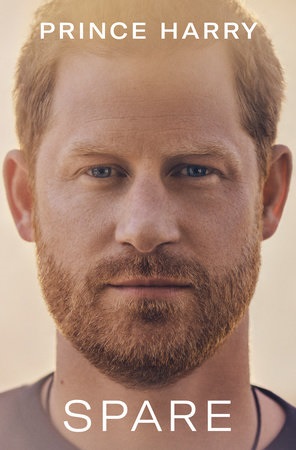 Spare by Prince Harry, The Duke of Sussex

With its raw, unflinching honesty, Spare is a landmark publication full of insight, revelation, self-examination, and hard-won wisdom about the eternal power of love over grief.

It was one of the most searing images of the twentieth century: two young boys, two princes, walking behind their mother’s coffin as the world watched in sorrow—and horror. As Diana, Princess of Wales, was laid to rest, billions wondered what the princes must be thinking and feeling—and how their lives would play out from that point on.

For Harry, this is that story at last. 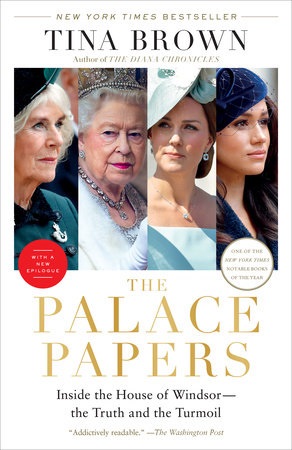 The Palace Papers: Inside the House of Windsor—the Truth and the Turmoil by Tina Brown

The “addictively readable” (The Washington Post) inside story of the British royal family’s battle to overcome the dramas of the Diana years—only to confront new, twenty-first-century crises.

“Frothy and forthright, a kind of Keeping Up with the Windsors with sprinkles of Keats.”—The New York Times (Notable Book of the Year)

“Zingers crisscross these pages like tracer fire . . . [Tina Brown] becomes the ideal tour guide: witty, opinionated and adept at moving us smoothly from bedchamber to belowstairs while offering side trips to the cesspits of the tabloid press, the striving world of second-tier celebrities and the threadbare lodgings of palace supernumeraries.”—The Wall Street Journal 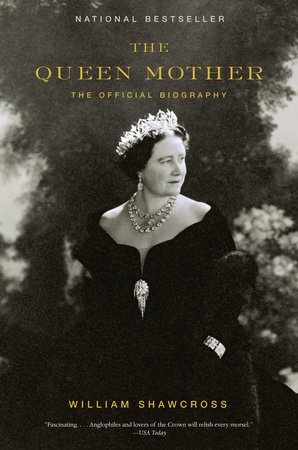 The Queen Mother: The Official Biography by William Shawcross

The official and definitive biography of Queen Elizabeth the Queen Mother, the most beloved British monarch of the twentieth century.

“Fascinating . . . Anglophiles and lovers of the crown will relish every morsel.”—USA Today 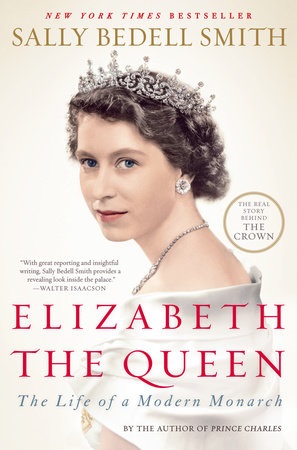 Elizabeth the Queen: The Life of a Modern Monarch by Sally Bedell Smith

This “excellent, all-embracing” (The New York Times) biography of Queen Elizabeth II is a magisterial study of the woman known only from a distance—and a captivating window into her decades-long reign.

“[An] imposing, yet nimbly written, biography [that] dwarfs the field . . . a most satisfying and enjoyable read, one to be savored at length.”—Minneapolis Star Tribune

Check Out More Royal Reads by Sally Bedell Smith: George VI and Elizabeth, and Diana in Search of Herself 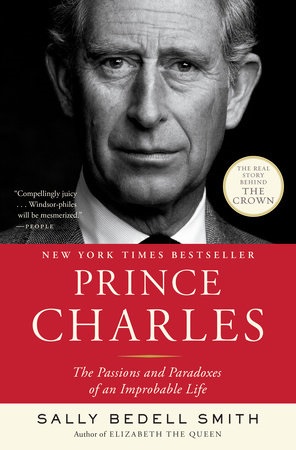 Prince Charles: The Passions and Paradoxes of an Improbable Life by Sally Bedell Smith

A “masterly account” (The Wall Street Journal) of the life and loves of King Charles III, Britain’s first king since 1952, shedding light on the death of Diana, his marriage to Camilla, and his preparations to take the throne.

“Thoroughly researched and insightful . . . In this profile, it is clear [Smith] got inside the circular barriers that protect the man and his position. The Charles that emerges is, as the subtitle suggests, both a paradox and a creature of his passions.”—The Washington Times

Check Out More Royal Reads by Sally Bedell Smith: George VI and Elizabeth, and Diana in Search of Herself 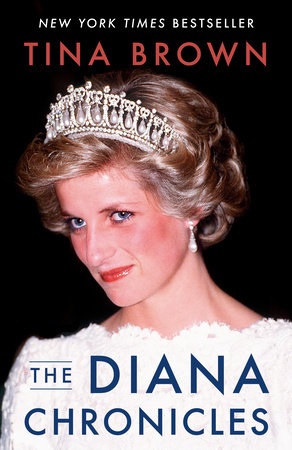 The Diana Chronicles by Tina Brown

Years after her death, Princess Diana remains a mystery. This “insanely readable and improbably profound” biography (Chicago Tribune) reveals the truth as only famed journalist Tina Brown could tell it. 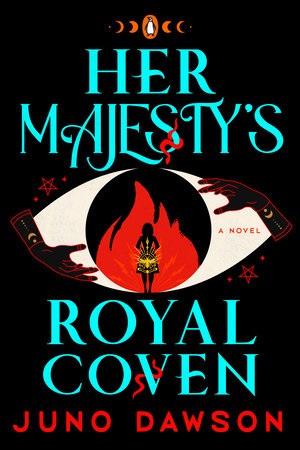 Her Majesty’s Royal Coven: A Novel by Juno Dawson

A Discovery of Witches meets The Craft in this epic fantasy about a group of childhood friends who are also witches.

“Talk about a gut punch of a novel . . . A provocative exploration of intersectional feminism, loyalty, gender and transphobia [that] invites readers into an intricately woven web of magic, friendship and power.”—The Nerd Daily

Click for More Books in the HMRC Trilogy Series 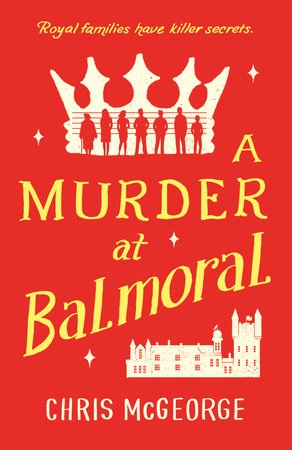 A Murder at Balmoral: A Novel by Chris McGeorge

The Crown meets Clue in this delightful locked-room mystery, sure to charm Agatha Christie fans and keep readers guessing to the end.

The royal family has gathered at their Scottish retreat, Balmoral Castle, for a traditional Christmas. As a blizzard gathers outside and a delicious dinner is prepared, the family circles up for a holiday toast. King Eric has something momentous to say—in fact, he is about to name his successor. But as he raises a glass of his favorite whiskey, he drops dead.

The king has been poisoned, someone in the family must have done it, and each one of them had opportunity and motive. 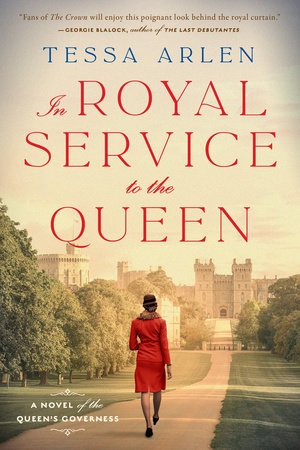 In Royal Service to the Queen: A Novel of the Queen’s Governess by Tessa Arlen

The revealing story of Queen Elizabeth II’s beloved governess, Marion Crawford, who spent more than sixteen years of her life in loyal service to the royal family and was later shunned by those she has loved and served.

“Engrossing. Fans of The Crown will devour this.”—Publishers Weekly

“Tessa’s story of Princess Elizabeth’s governess gives us a fascinating, meticulously researched, insight into the workings of the royal family. It is a story that resonates particularly today.”—New York Times Bestselling author Rhys Bowen 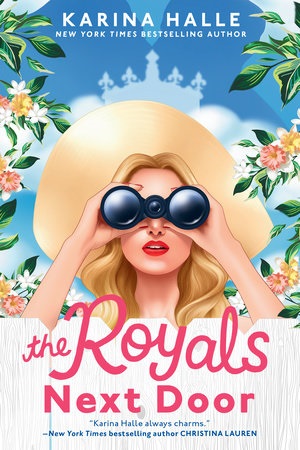 The Royals Next Door: A Novel by Karina Halle

An ordinary summer goes royally awry when a prince and princess move next door, bringing their handsome bodyguard with them, from New York Times bestselling author Karina Halle.

“Prepare to fall hard for The Royals Next Door.”—PopSugar

An Ode to the Queen: 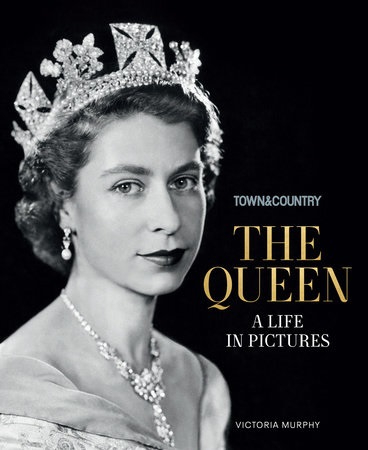 Town & Country: The Queen: A Life in Pictures by Victoria Murphy; Foreword by Stellene Volandes; Edited by Town & Country

After her succession to the throne in 1952, Queen Elizabeth II became respected, celebrated, and beloved around the world. This stunning collection of powerful images illustrates her storied seven-decade reign in all its glory.

“Queen Elizabeth II once said, ‘I have to be seen to be believed.’ Well, here is Her Majesty in all her glory—and in delightful personal detail too. Victoria Murphy has created an invaluable photographic tribute to Britain’s longest serving monarch and to her memorable reign.” —Robert Lacey, historian and biographer 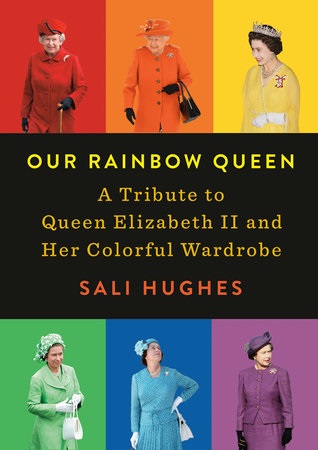 Our Rainbow Queen: A Tribute to Queen Elizabeth II and Her Colorful Wardrobe by Sali Hughes

A full-spectrum collection of photos of the late Queen Elizabeth II—spanning ten decades of fashion and every color of the rainbow.

With stunning photographs that span feature brilliant colors ranging from the dusky pinks the Queen wore in girlhood through to the neon green dress that prompted the hashtag #NeonAt90, this must-have collection celebrates the iconic fashion statements of the UK’s longest reigning and most vibrant monarch. 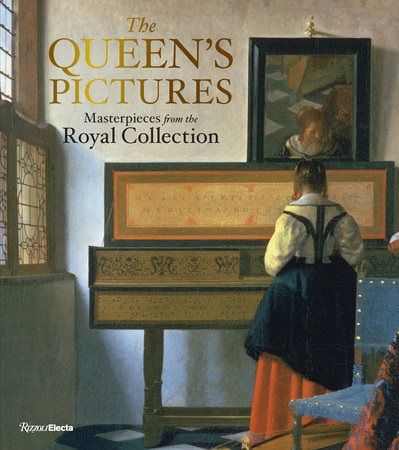 The Queen’s Pictures: Masterpieces from the Royal Collection by Anna Poznanskaya; Foreword by Tom Knox

This tour-de-force of Britain’s Royal Collection provides a very rare opportunity to see an art trove not readily accessible to the world at large—most of the paintings are not normally available for public viewing, including several that have never been publicly exhibited since entering the collection.

This extraordinary volume reveals more of the unparalleled collection that is housed in thirteen historic royal residences, from Buckingham Palace and Windsor Castle, where the Royal Family regularly reside, to spaces specifically devoted to the public display of art, the Queen’s Gallery and Hampton Court Palace. 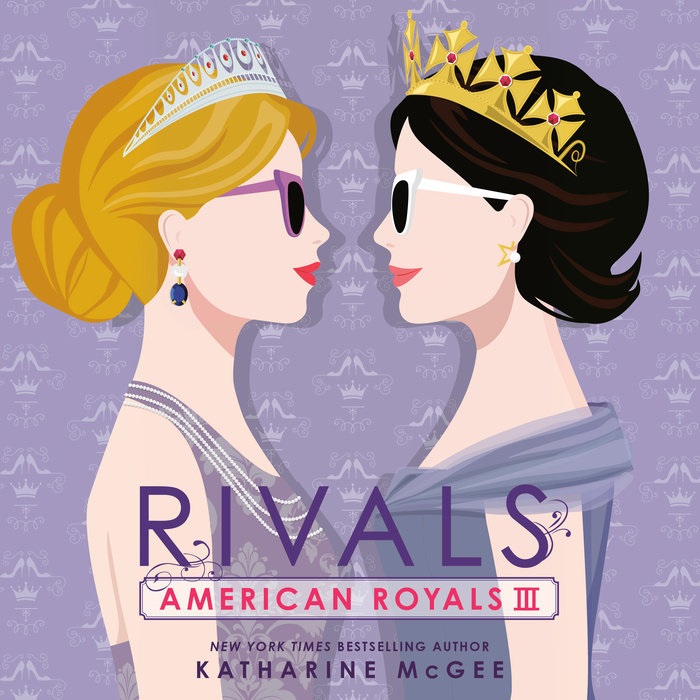 The third book in the bestselling American Royals series is here, and a meeting of monarchs will test everyone’s loyalty to the crown . . . and their own hearts.

Beatrice is queen, and for the American royal family, everything is about to change.

Check Out More Books in the American Royals Series 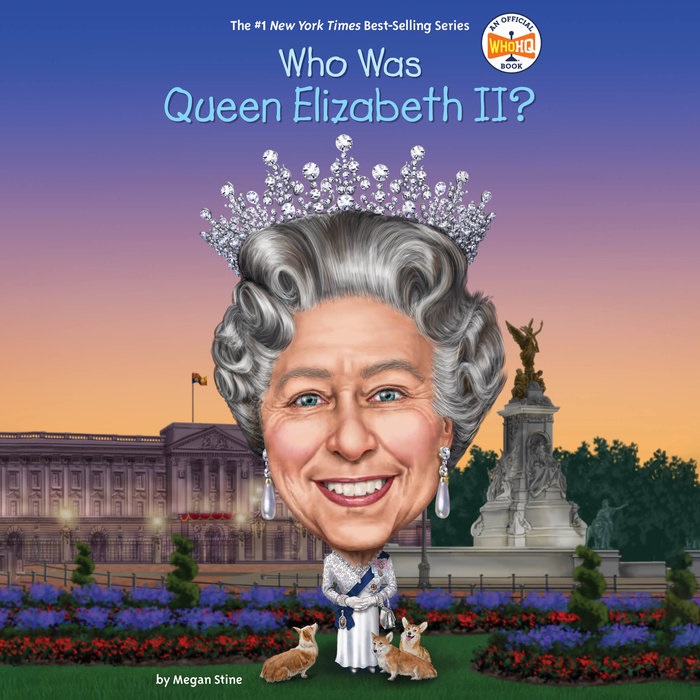 Who Was Queen Elizabeth II? by Megan Stine and Who HQ; Read by Elizabeth Knowelden

How did a little girl who loved horses become the longest reigning monarch in England? Find out in this addition to the #1 New York Times bestselling Who Was? series!

This riveting chronicle follows the life of a woman who was both a public figure and an intensely private person and explores how she kept the monarchy together through good times and bad. 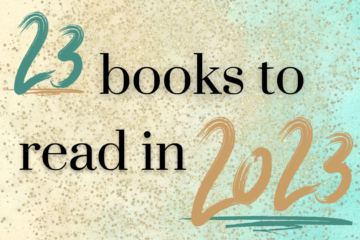