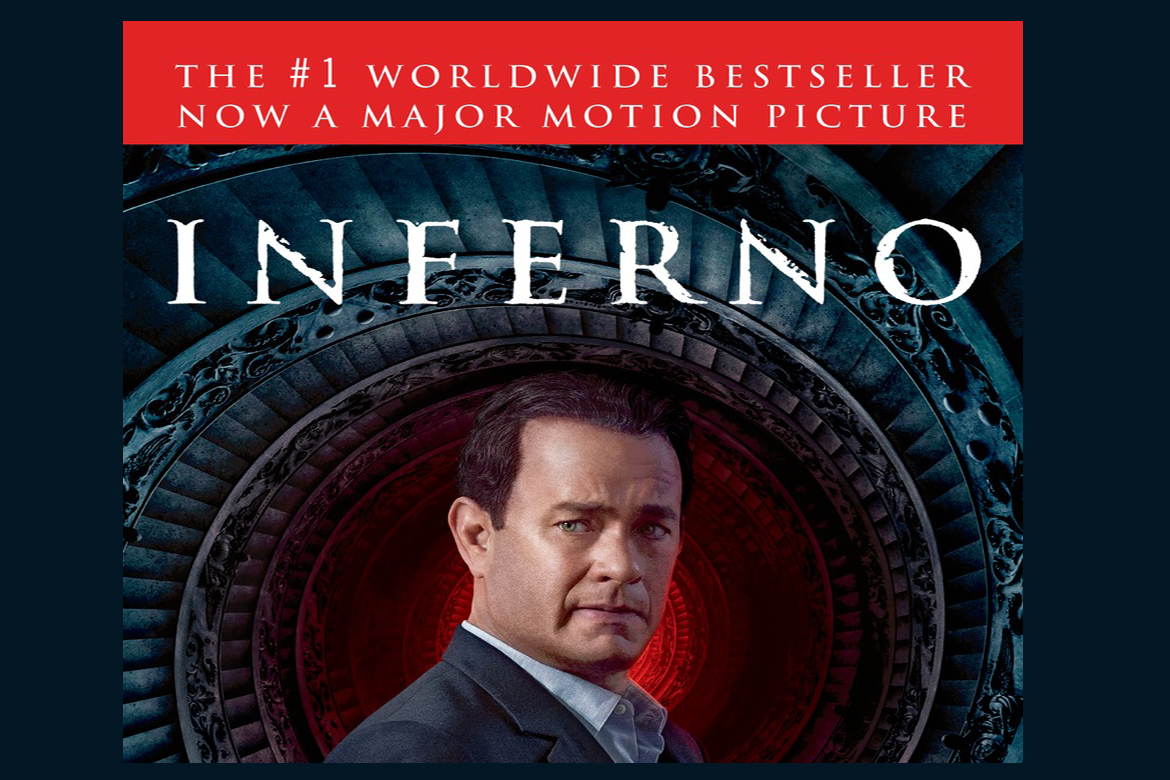 Dan Brown’s #1 internationally bestselling thriller is soon to be a major motion picture directed by Ron Howard and starring Tom Hanks and Felicity Jones. Professor Robert Langdon awakens in an Italian hospital, disoriented and with no recollection of the past thirty-six hours. With a relentless assassin trailing them through Florence, he and his resourceful doctor are forced to flee. Embarking on a harrowing journey, they must unravel a series of codes, which are the work of a brilliant scientist obsessed with Dante’s The Inferno. Click for More Information About the Book That Inspired the Film.

END_OF_DOCUMENT_TOKEN_TO_BE_REPLACED 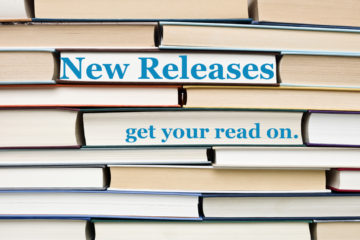 FICTION HOME by Harlan Coben A decade ago, kidnappers grabbed two boys from wealthy families and demanded ransom, then went silent. No trace of the…

END_OF_DOCUMENT_TOKEN_TO_BE_REPLACED 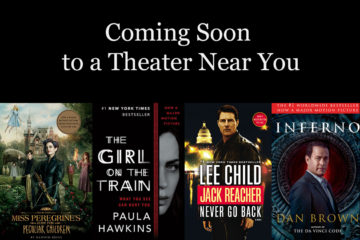 Didn’t get to the movie theaters much this summer because you weren’t too interested in the films being shown? Well, that’s about to change in…