There’s A Book for That: The Oscars 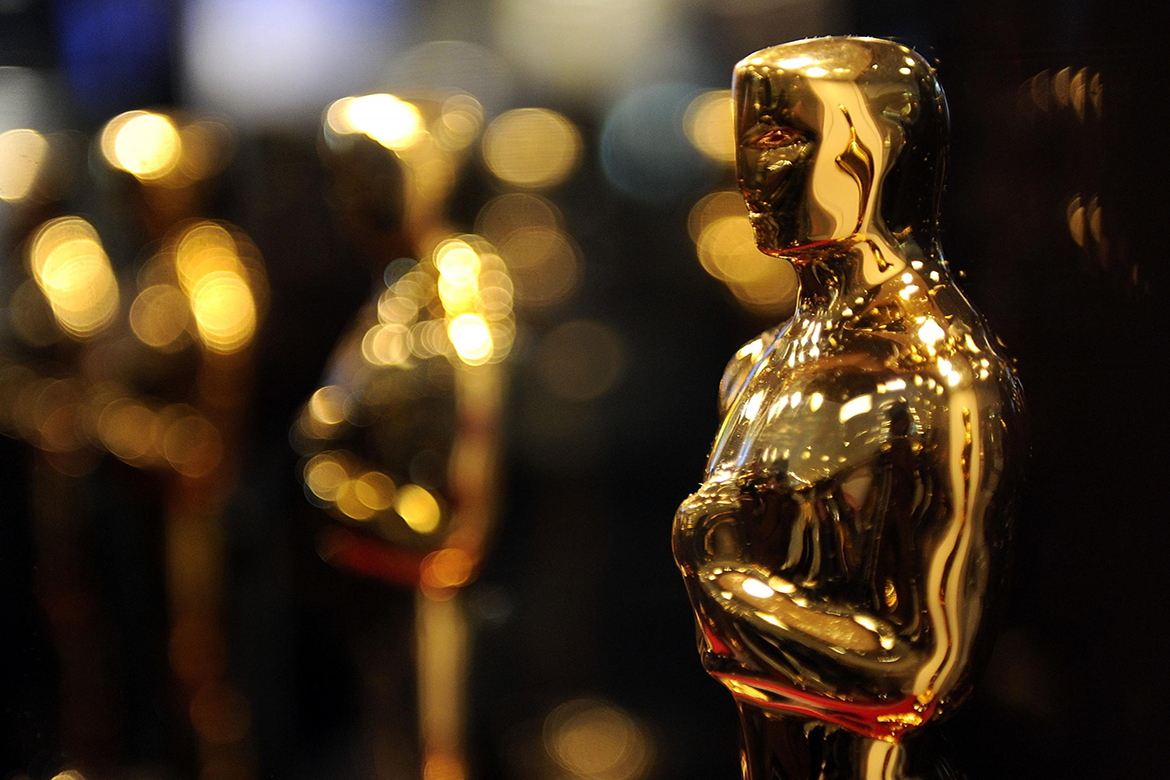 Lights, camera, action! The 89th Academy Awards show is this Sunday, hosted by Jimmy Kimmel. Oscar buzz has been in the air for months. As is often the case, many of the contenders are films based on books, and many have already won awards this season. Books from Penguin Random House, HarperCollins, and more are nominees in best picture, best adapted screenplay and best documentary categories. Movie fans, we invite you to complement your viewing with some cinematic reading… 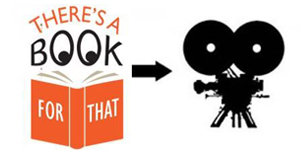 FENCES by August Wilson
Now a Major Motion Picture directed by, and starring, Denzel Washington alongside Viola Davis. As a play, Fences won the Pulitzer Prize for Drama and the Tony Award for Best Play.
“In his work, Mr. Wilson depicted the struggles of black Americans with uncommon lyrical richness, theatrical density and emotional heft, in plays that give vivid voices to people on the frayed margins of life.”—The New York Times

ARRIVAL by Ted Chiang
Arrival is the movie tie-in edition of the book previously published as Stories of Your Life and Others, one of the most award-winning science-fiction collections of all time. The movie stars Amy Adams, Jeremy Renner and Forest Whitaker.

LION by Saroo Brierley
First it was a media sensation. Then it became the #1 international bestseller A Long Way Home. Now it’s “Lion”, the major motion picture starring Dev Patel, Nicole Kidman, and Rooney Mara—nominated for six Academy Awards! This is the miraculous and triumphant story of Saroo Brierley, a young man who used Google Earth to rediscover his childhood life and home in an incredible journey from India to Australia and back again…

HIDDEN FIGURES by Margot Lee Shetterly
The phenomenal true story of the black female mathematicians at NASA at the leading edge of the feminist and civil rights movement, whose calculations helped fuel some of America’s greatest achievements in space—a powerful, revelatory contribution that is as essential to our understanding of race, discrimination, and achievement in modern America as Between the World and Me and The Immortal Life of Henrietta Lacks. Soon to be a major motion picture starring Taraji P. Henson, Octavia Spencer, Janelle Monae, Kirsten Dunst, and Kevin Costner.

Nominated for Best Actress in a Leading Role

“OH…” by Philippe Djian
Elle is based on a short story in Djian’s collection.

I AM NOT YOUR NEGRO: A Companion Edition to the Documentary Film Directed by Raoul Peck by James Baldwin, Raoul Peck
Each line of narration in Raoul Peck’s remarkable film I Am Not Your Negro is taken directly from Baldwin’s writings, letters, and interviews, or video clips featuring him. The film’s starting point is the most famous book Baldwin never wrote: in his final years, he had begun work on a book about Medgar Evers, Malcolm X, and Martin Luther King. His deeply personal notes for the project have never been published before.

INTO THE WATER Giveaway