What to Read for April 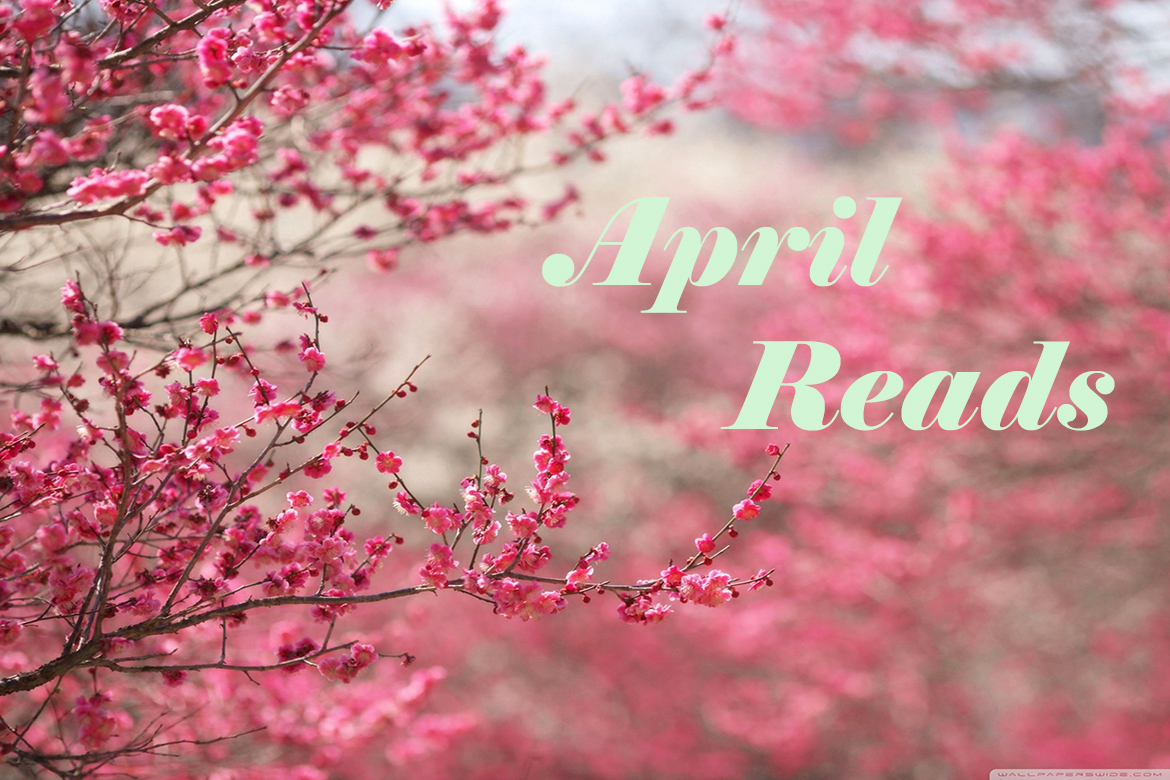 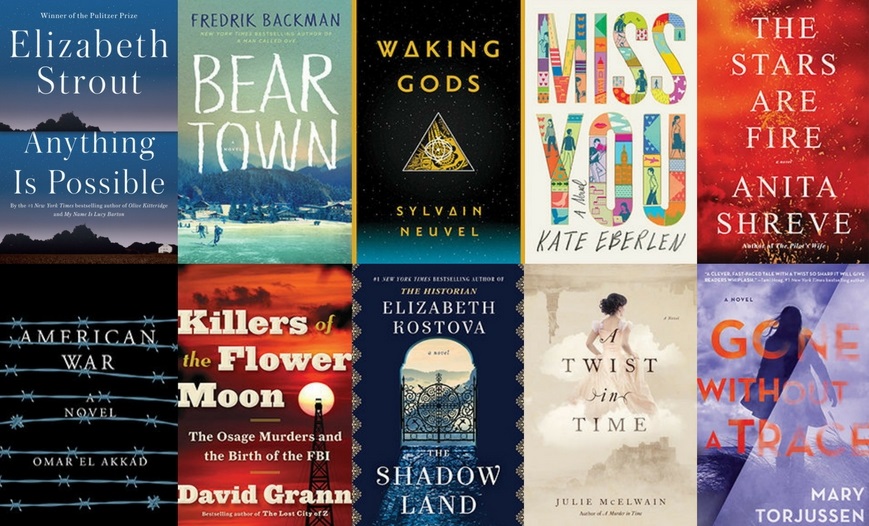 Public library staff across the nation have spoken! Here are the top ten books selected by librarians from the April 2017 LibraryReads Top Ten List!

Anything Is Possible: A Novel (#1)
Elizabeth Strout
“Strout does not disappoint with her newest work. Her brilliant collection takes up where her novel, My Name is Lucy Barton, leaves off. The chapters read like short stories with Lucy Barton as the thread that runs between them. The characters populate Amgash, Illinois and their stories are woven together carefully and wonderfully. No one captures the inner workings of small town characters better than Strout. Written to be read and enjoyed many times, I highly recommend for readers of fine literary fiction.” —Mary Vernau, Tyler Public Library, Tyler, TX

Beartown: A Novel(#2)
Fredrik Backman
“Backman’s most complex novel to date takes place in the small, hockey-crazed village of Beartown.  He deftly weaves together the stories of the players, the coaches, the parents, and the fans as Beartown’s hockey team chases its dream of winning a championship.  Weighty themes are explored.  How high a price is too high for success?  How deadly is silence?  Who can you trust with your secrets?  How far will you compromise your beliefs in the name of friendship?  There are no easy answers.  A great book club choice.”—Janet Lockhart, Wake County Public Library, Cary, NC

Waking Gods: Book 2 of the Themis Files (#3)
Sylvain Neuvel
“The sequel to Sleeping Giants contains just as much action and page-turning suspense. The story begins four years later and is told through interviews, memos, and news reports relating to the first robot, after Themis, lands in London. Soon Earth is in an uproar and Themis and her crew are once again called upon to make contact. Read the first book before you tackle this one but the good news is that you will have a shorter time than the rest of us waiting for the next installment.” —Kimberly McGee, Lake Travis Community Library, Austin TX

Miss You: A Novel (#4)
Kate Eberlen
“Tess and Gus meet at when they are both eighteen and on holiday in Italy. Their meeting is one of those instant connections, but they go in different directions. Tess returns home, expecting to go to university, but instead her mother dies leaving her to care for her much younger sister. Gus goes to medical school and must deal with the death of his brother. Tess and Gus’ lives momentarily intersect at various points over the years. I enjoyed both of their stories and the anticipation of hoping they would meet again and make a final connection.”—Mary Bennett, Carmel Clay Public Library, Carmel, IN

The Stars Are Fire: A Novel (#5)
Anita Shreve
“Grace, a young woman with two small children, lives by the coast in Maine in 1947. Her marriage isn’t very happy, but she’s dutiful and devoted to her children. After escaping a devastating fire that wiped out her town and nearby forests, Grace has to become braver, stronger, and more resourceful than she’s ever had to be before. She manages it, and it’s lovely to watch happen, until something unexpected makes her life contract once more. This was deeply engaging and opened a real window on what it would have been like to be a woman in a small town in the 1940s.” —Diana Armstrong Multomah County Library, Portland, OR

American War: A Novel (#6)
Omar El Akkad
“In the not too distant future, the United States is again at war with itself. Fossil fuels, which have decimated the environment, are banned, but the states rich in them refuse to comply and thus break away from the union. Biological warfare, drones as killing machines, and state fighting against state contribute to make this a prescient novel. Multiple narration and differing viewpoints combine to make this an absorbing, shocking read of what could be. A must read that will be discussed by all who read it.” —Marika Zemke, Commerce Township Public Library, Commerce, MI

Killers of the Flower Moon: The Osage Murders and the Birth of the FBI (#7)
David Grann
“In the 1920s, a string of unsolved murders rocked the Osage Indian Nation in Oklahoma.  Made rich by oil rights, the Osage were already victimized by unscrupulous businessmen and societal prejudice, but these murders were so egregious, the newly formed FBI was brought in to investigate. Immensely readable, this book brings a shameful part of U.S. history alive and will keep readers thinking long after they have finished the book.” —Jenna Persick, Chester County Library, Exton, PA

The Shadow Land: A Novel (#8)
Elizabeth Kostova
“Twentysomething Alexandra heads to Bulgaria to teach English and attempt to escape the pain of losing a family member. She ends up searching for a family when she realizes she accidentally kept one of their bags after helping them on her first day in the country. With the help of Bobby, a Bulgarian taxi driver, and many other entrancing characters, the search takes her all over Bulgaria and even back in time as she learns more about the family she is trying to find. Beautifully written and completely enthralling.” —Caitlin Loving, Bedford Public Library, Bedford, IN

A Twist in Time: A Novel (#9)
Julie McElwain
“Time-traveling FBI Agent Kendra Donovan remains stranded in 1858 England. When her confidante and potential lover, Alec is accused of murdering his former mistress, Kendra must use her modern investigative skills to work through the list of suspects and clear Alec’s name. Kendra must also decide whether to stay in the past with Alec or to continue to try to find a way back to the present. If she makes it home, what will be waiting for her? Highly recommended to readers of historical romance, romantic suspense, and time travel.”—Glenda Ramsey, Catawba County Library System, Newton, NC

Gone Without a Trace (#10)
Mary Torjussen
“Hannah is eager to return home to her boyfriend, Matt Stone, with news of her impending work promotion. Hannah’s joy quickly turns to terror when she finds Matt missing and the house empty of all evidence of his presence. She begins to feel she is being stalked and receives messages that she is certain are from Matt. Little by little, Hannah descends into darkness as all the truths start to unravel and a different tale emerges. This dark debut is one to devour yet savor at the same time.” —Jennifer Winberry,Hunterdon County Library, Flemington, NJ