A Book Trailer for ALL OUR WRONG TODAYS 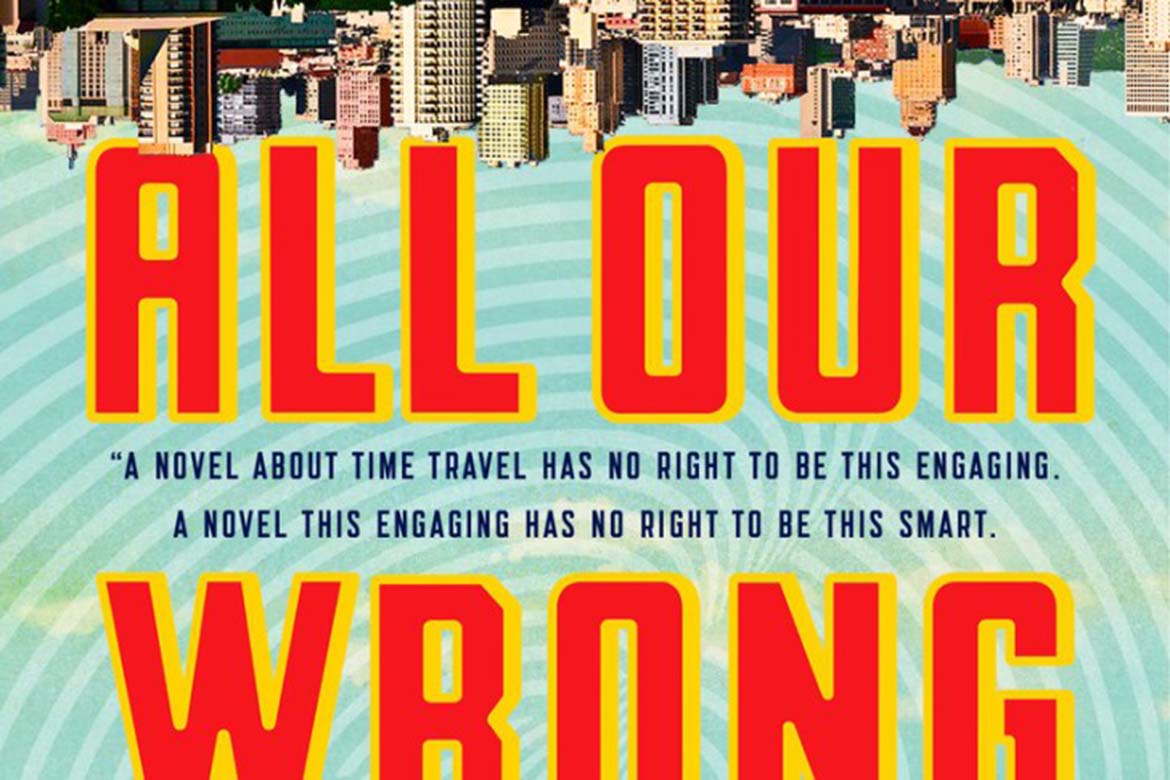 A book trailer has been revealed for the much-anticipated debut novel from Elan Mastai—All Our Wrong Todays.

All Our Wrong Todays is about the versions of ourselves that we shed and grow into over time. It is a story of friendship and family, of unexpected journeys and alternate paths, and of love in its multitude of forms. Filled with humor and heart, and saturated with insight and intelligence and a mind-bending talent for invention, this novel signals the arrival of a major talent.

“With humor, grace and dizzying skill, Mastai crafts a time-traveling novel that challenges every convention of the trope, and succeeds brilliantly. His droll, unassuming writing style couches a number of razor-sharp critiques about both our own reality and that of his hero, while the endless array of technological gadgets, innovations and possibilities give the story its drive and irresistible exuberance… heartrending, funny, smart, and stunningly, almost brazenly hopeful.”
—RT Book Reviews (Top Pick)

”Mastai’s novel is both charming and wondrously plotted. . . . ‘Existence is not a thing with which to muck around,’ and yet that’s exactly what fantastic storytelling attempts, warping reality, perception, and truth—and hopefully entertaining us as well as this novel does.”
—Kirkus Reviews (starred review)

Reads That Will Get Your Book Clubs Talking