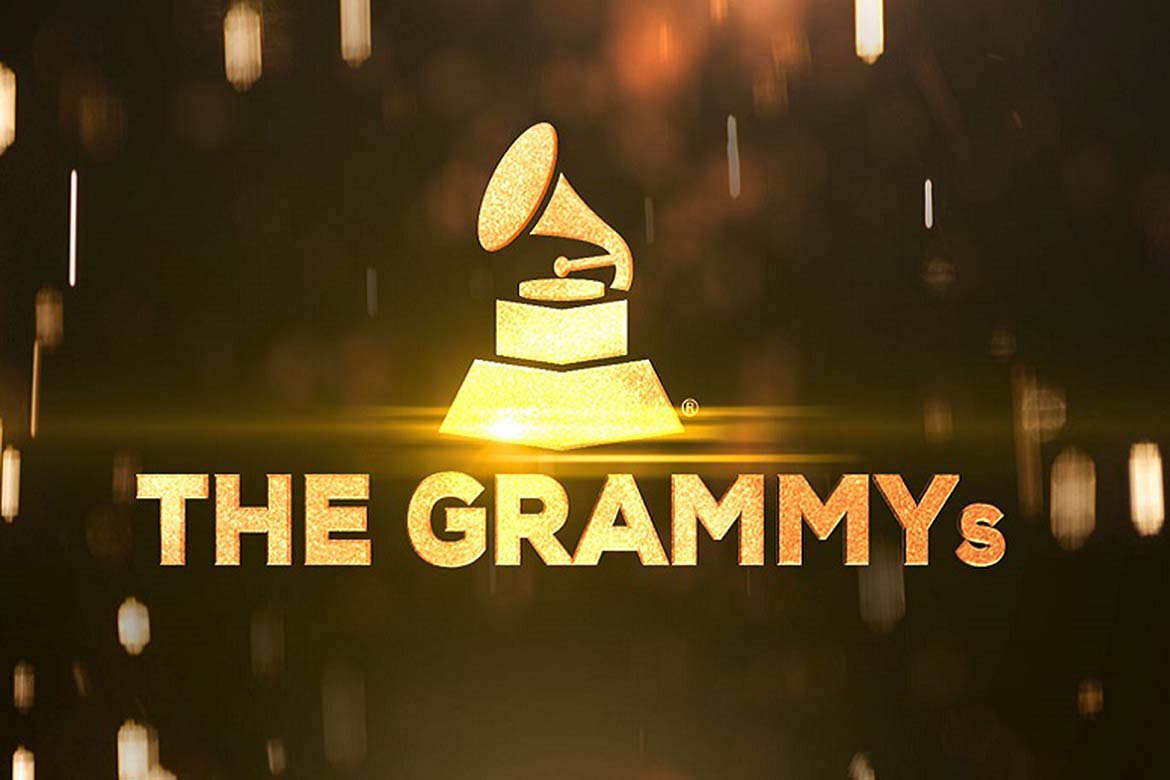 Congratulations to our 2017 Grammy Award nominees for spoken word!
In Such Good Company
by Carol Burnett, Narrated by Carol Burnett
Comedy legend Carol Burnett tells the hilarious behind-the-scenes story of her iconic weekly variety series, The Carol Burnett Show. Who but Carol Burnett herself has the timing, talent, and wit to pull back the curtain on the Emmy-Award winning show that made television history for eleven glorious seasons.
Under the Big Black Sun
by John Doe and Tom Desavia, Narrated by Exene Cervenka, Various, and Henry Rollins
Under the Big Black Sun explores the nascent Los Angeles punk rock movement and its evolution to hardcore punk as it’s never been told before. Authors John Doe and Tom DeSavia have woven together an enthralling story of the legendary west coast scene from 1977-1982 by enlisting the voices of people who were there.
M Train
by Patti Smith, Narrated by Patti Smith
From the National Book Award–winning author of Just Kids. an unforgettable odyssey of a legendary artist, told through the prism of the cafés and haunts she has worked in around the world. It is a book Patti Smith has described as “a roadmap to my life.
Unfaithful Music & Disappearing Ink
by Elvis Costello, Narrated by Elvis Costello
Born Declan Patrick MacManus, Elvis Costello was raised in London and Liverpool, grandson of a trumpet player on the White Star Line and son of a jazz musician who became a successful radio dance-band vocalist. Costello went into the family business and before he was twenty-four took the popular music world by storm.

Click for More Clips from the 2017 Grammy Award Nominees from BOT.