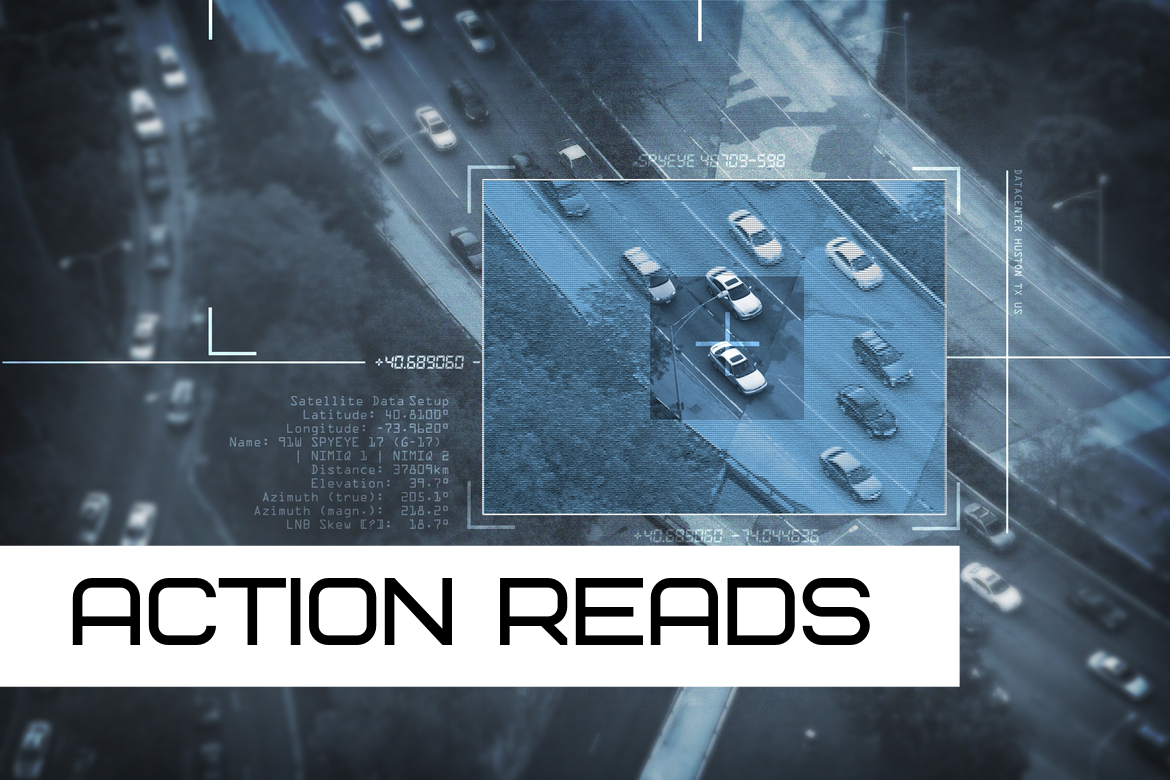 Live your reading life on the edge, and jump into these action-packed reads.

Plus, enter to win an advanced copy of Robert Ludlum’s The Treadstone Resurrection by Joshua Hood. 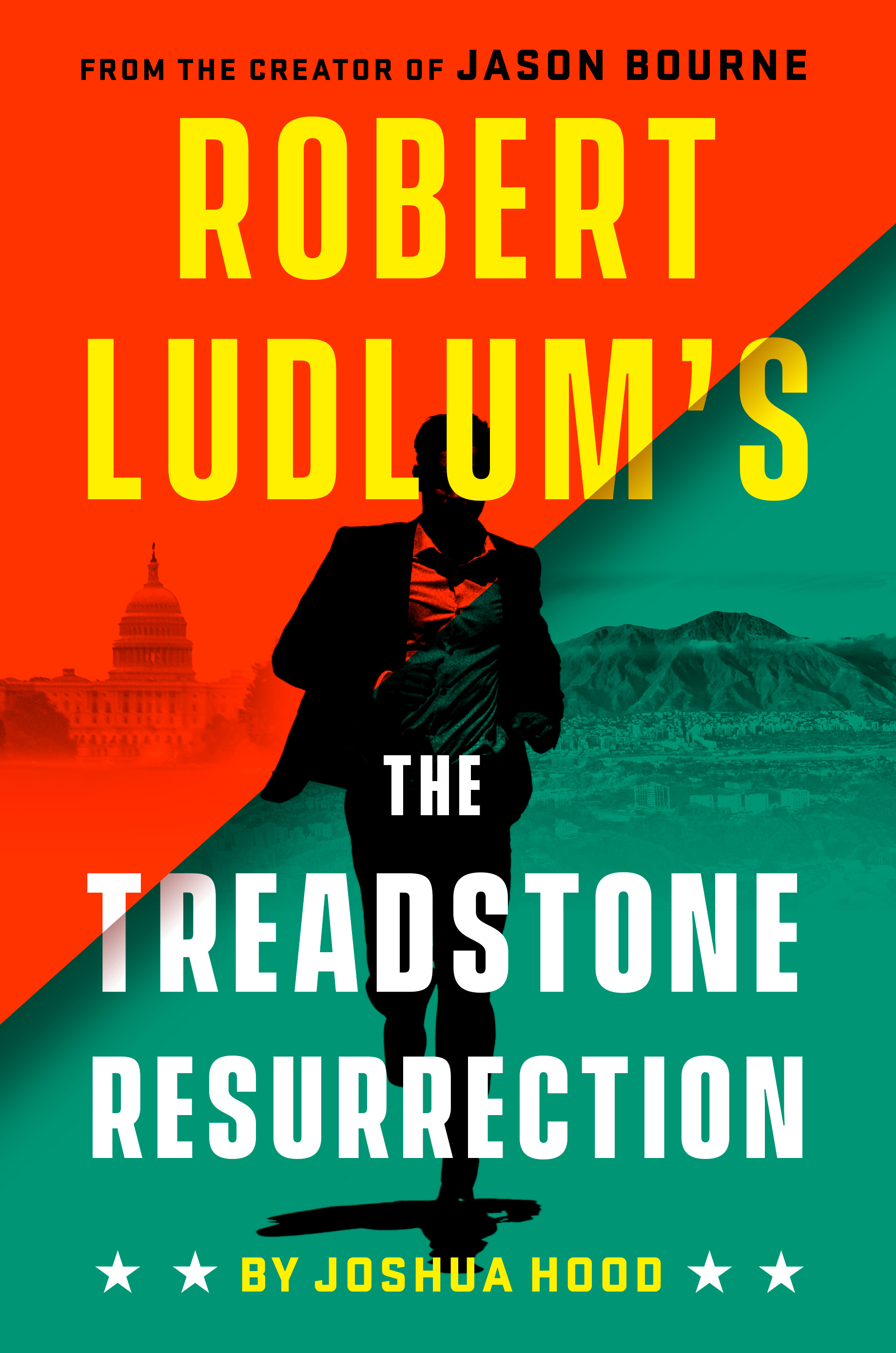 The first novel in an explosive new series inspired by Robert Ludlum’s Bourne universe, The Treadstone Resurrection introduces an unforgettable hero and the shadowy world that forged him.

Treadstone made Jason Bourne an unstoppable force, but he’s not the only one.

Operation Treadstone has nearly ruined Adam Hayes. The top-secret CIA Black Ops program trained him to be an all but invincible assassin, but it also cost him his family and any chance at a normal life. Which is why he was determined to get out. Working as a carpenter in rural Washington state, Adam thinks he has left Treadstone in the past, until he receives a mysterious email from a former colleague, and soon after is attacked by an unknown hit team at his job site.

Adam must regain the skills that Treadstone taught him—lightning reflexes and a cold conscience—in order to discover who the would-be killers are and why they have come after him now. Are his pursuers enemies from a long-ago mission? Rival intelligence agents? Or, perhaps, forces inside Treadstone? His search will unearth secrets in the highest levels of government and pull him back into the shadowy world he worked so hard to forget.

Enter for a Chance to Win an Advanced Readers’ Copy. 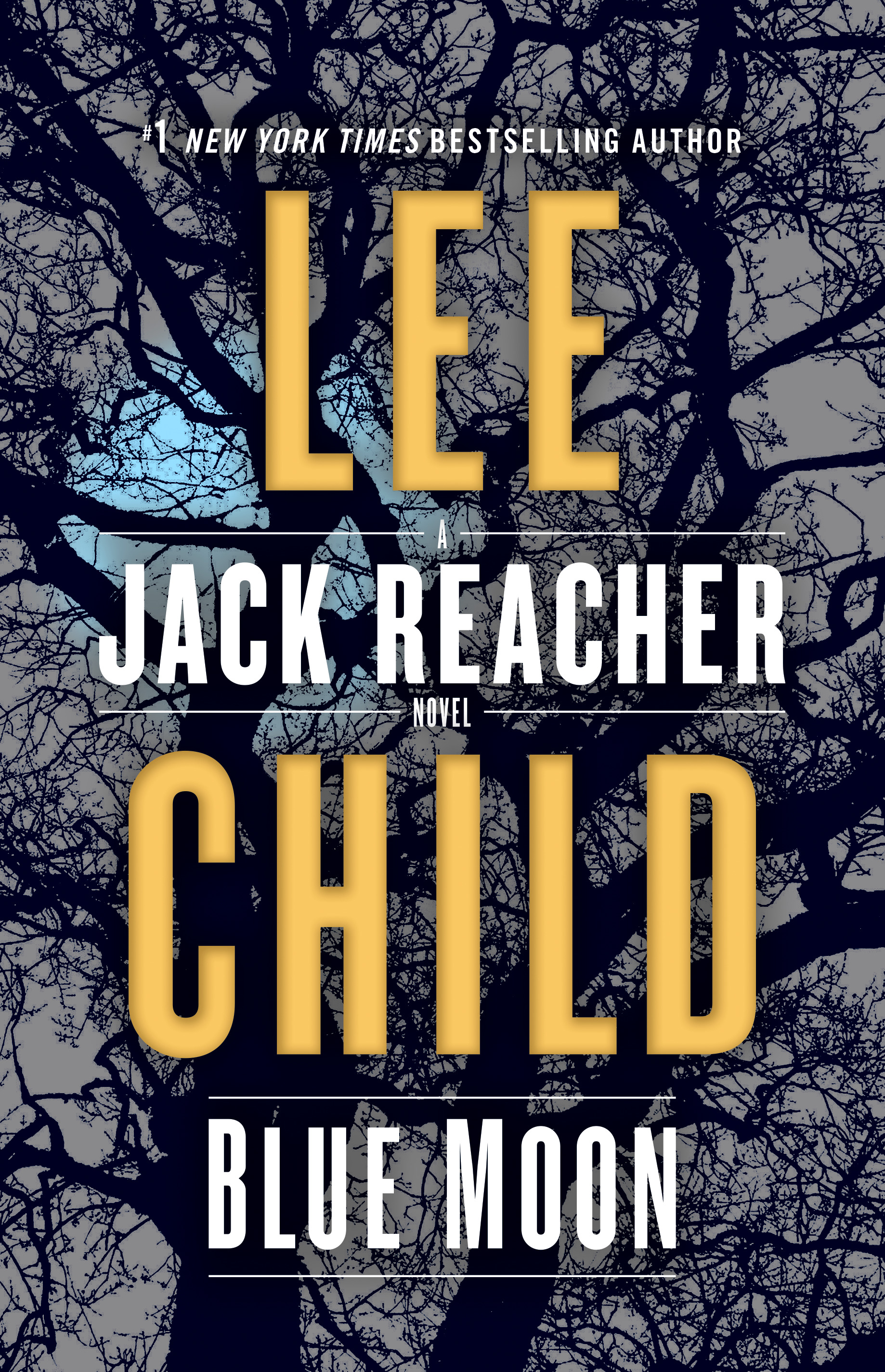 In the next highly anticipated installment of Lee Child’s acclaimed suspense series, Jack Reacher comes to the aid of an elderly couple . . . and confronts his most dangerous opponents yet.

Reacher is on a Greyhound bus, minding his own business, with no particular place to go, and all the time in the world to get there. Then he steps off the bus to help an old man who is obviously just a victim waiting to happen. But you know what they say about good deeds. Now Reacher wants to make it right.

An elderly couple have made a few well-meaning mistakes, and now they owe big money to some very bad people. One brazen move leads to another, and suddenly Reacher finds himself a wanted man in the middle of a brutal turf war between rival Ukrainian and Albanian gangs.

Reacher has to stay one step ahead of the loan sharks, the thugs, and the assassins. He teams up with a fed-up waitress who knows a little more than she’s letting on, and sets out to take down the powerful and make the greedy pay. It’s a long shot. The odds are against him. But Reacher believes in a certain kind of justice . . . the kind that comes along once in a blue moon. 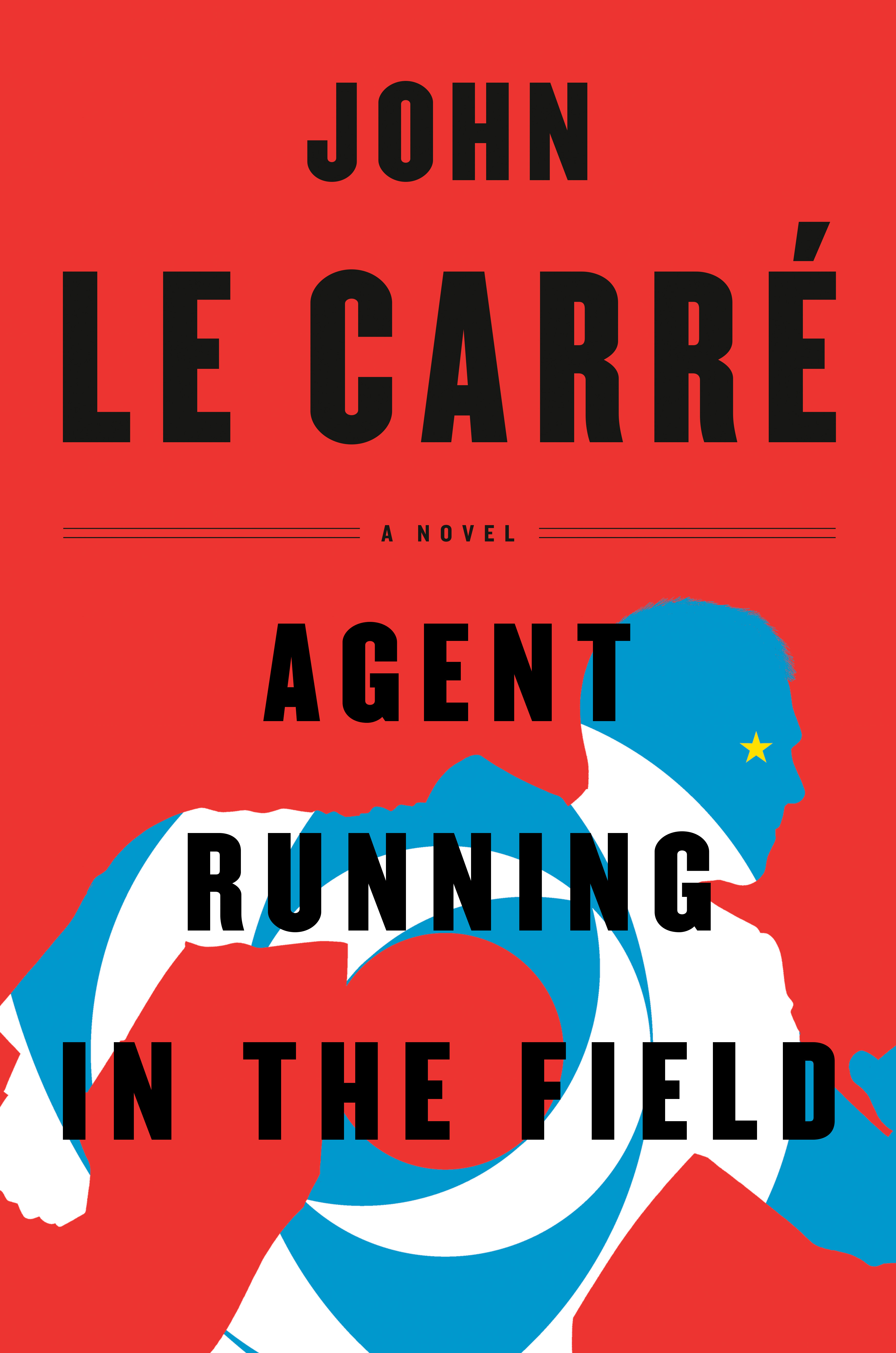 Agent Running in the Field by John le Carré

Nat, a 47 year-old veteran of Britain’s Secret Intelligence Service, believes his years as an agent runner are over. He is back in London with his wife, the long-suffering Prue. But with the growing threat from Moscow Centre, the office has one more job for him. Nat is to take over The Haven, a defunct substation of London General with a rag-tag band of spies. The only bright light on the team is young Florence, who has her eye on Russia Department and a Ukrainian oligarch with a finger in the Russia pie.

Nat is not only a spy, he is a passionate badminton player. His regular Monday evening opponent is half his age: the introspective and solitary Ed. Ed hates Brexit, hates Trump and hates his job at some soulless media agency. And it is Ed, of all unlikely people, who will take Prue, Florence and Nat himself down the path of political anger that will ensnare them all. 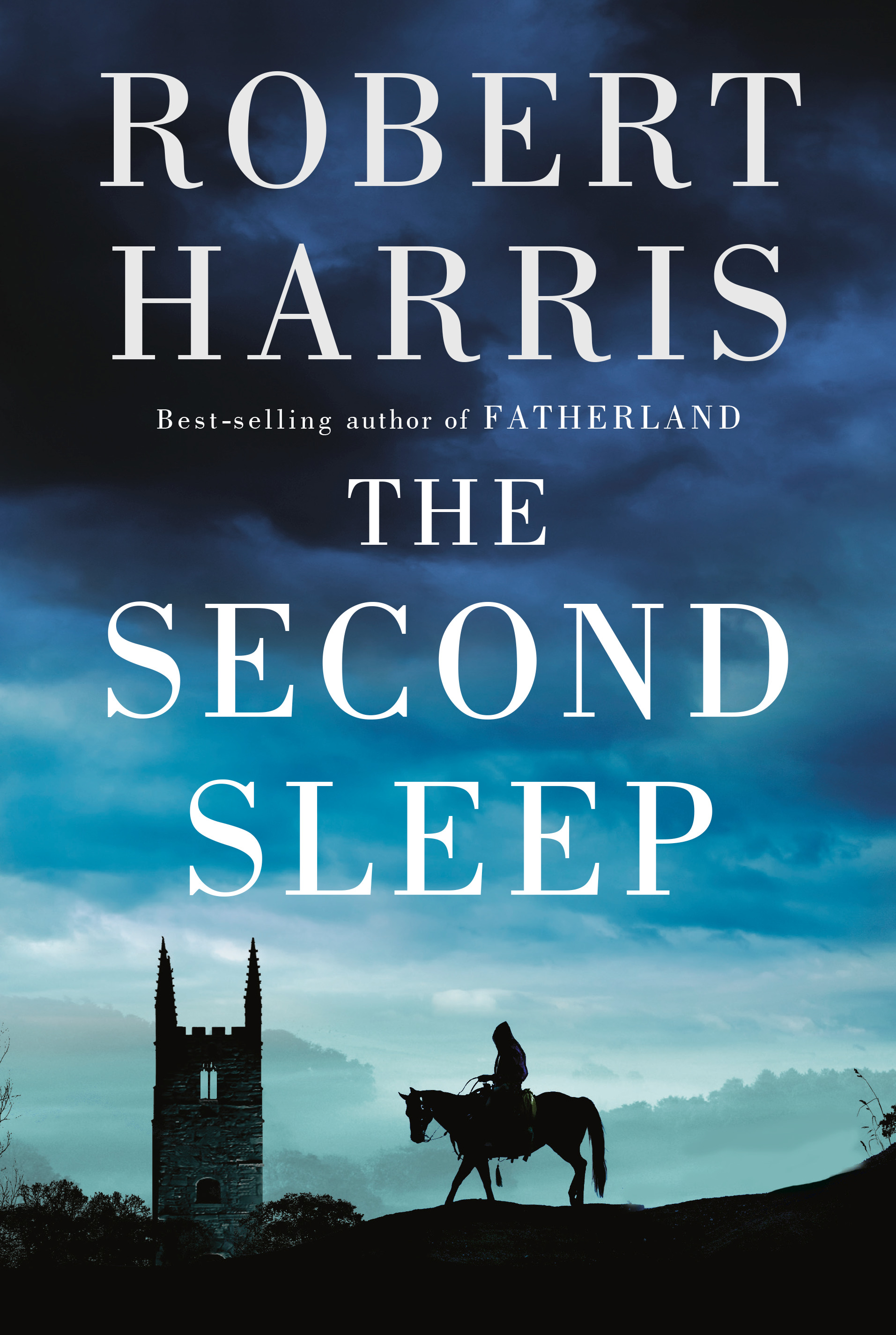 The Second Sleep by Robert Harris

From the internationally bestselling author of Fatherland and the Cicero Trilogy—a chilling and dark new thriller unlike anything Robert Harris has done before.

1468. A young priest, Christopher Fairfax, arrives in a remote Exmoor village to conduct the funeral of his predecessor. The land around is strewn with ancient artefacts—coins, fragments of glass, human bones—which the old parson used to collect. Did his obsession with the past lead to his death?

Fairfax becomes determined to discover the truth. Over the course of the next six days, everything he believes—about himself, his faith, and the history of his world–will be tested to destruction. 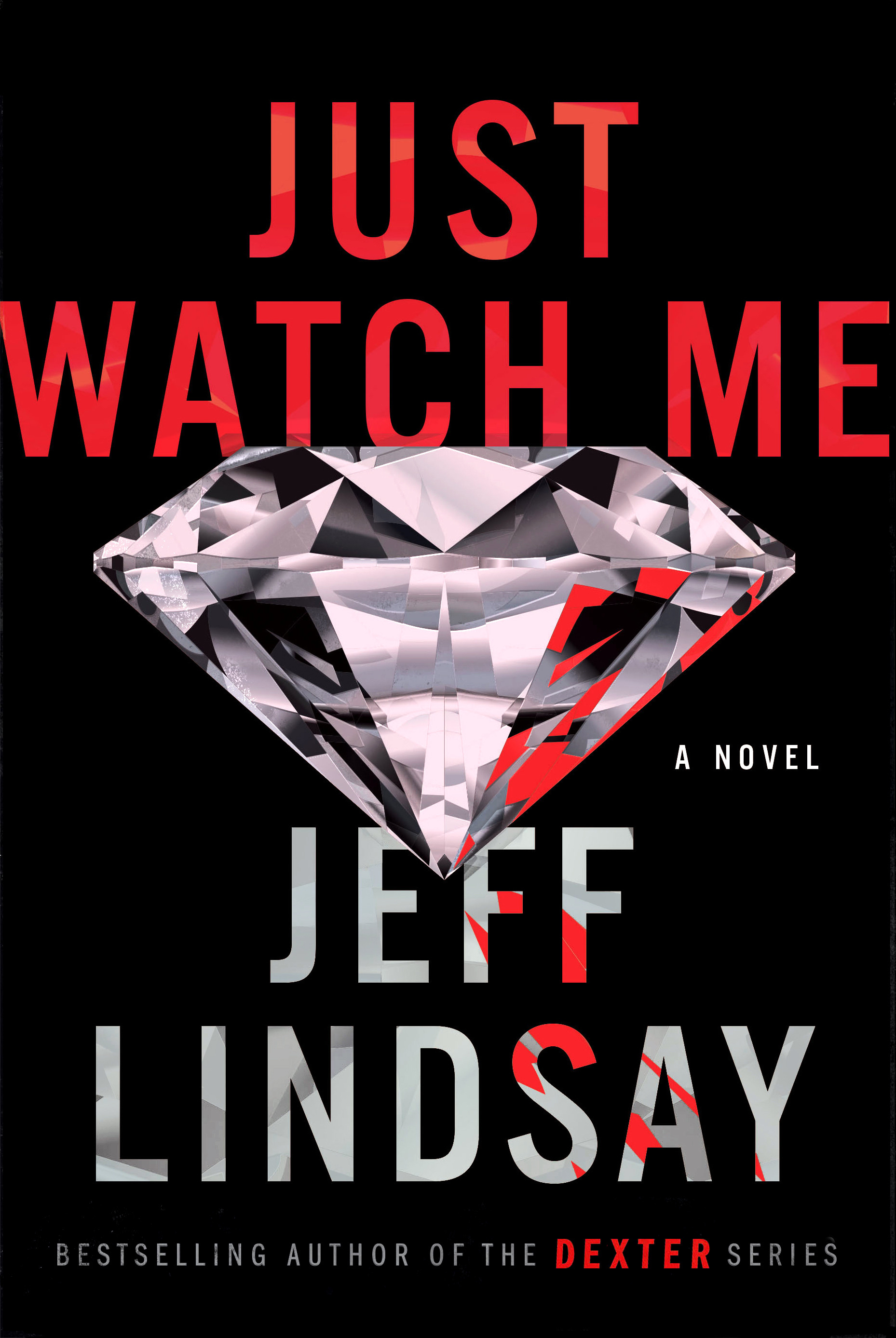 Just Watch Me by Jeff Lindsay

From the author of the wildly successful Dexter series comes a new, mesmerizing bad guy we can root for: Riley Wolfe—a masterful thief who plots an impossible crime—stealing the Iranian Crown Jewels.

In Just Watch Me, Riley aims for an extraordinary target in a heist that will make history. Riley will try to steal the Crown Jewels of Iran. Yes, these jewels are worth billions, but the true attraction for grabbing them comes down to one simple fact: it can’t be done. Stealing these jewels is absolutely impossible. The collection is guarded by space-age electronics and two teams of heavily armed mercenaries. No one could even think of getting past the airtight security and hope to get away alive, let alone with even a single diamond from the Imperial Collection.

No one but Riley Wolfe. He’s always liked a challenge.

But this challenge may be more than even he can handle—and with the aid of his sometime ally, a beautiful woman who is a master art forger, Riley Wolfe goes for the prize that will either make him a legend—or, more likely, leave him dead. 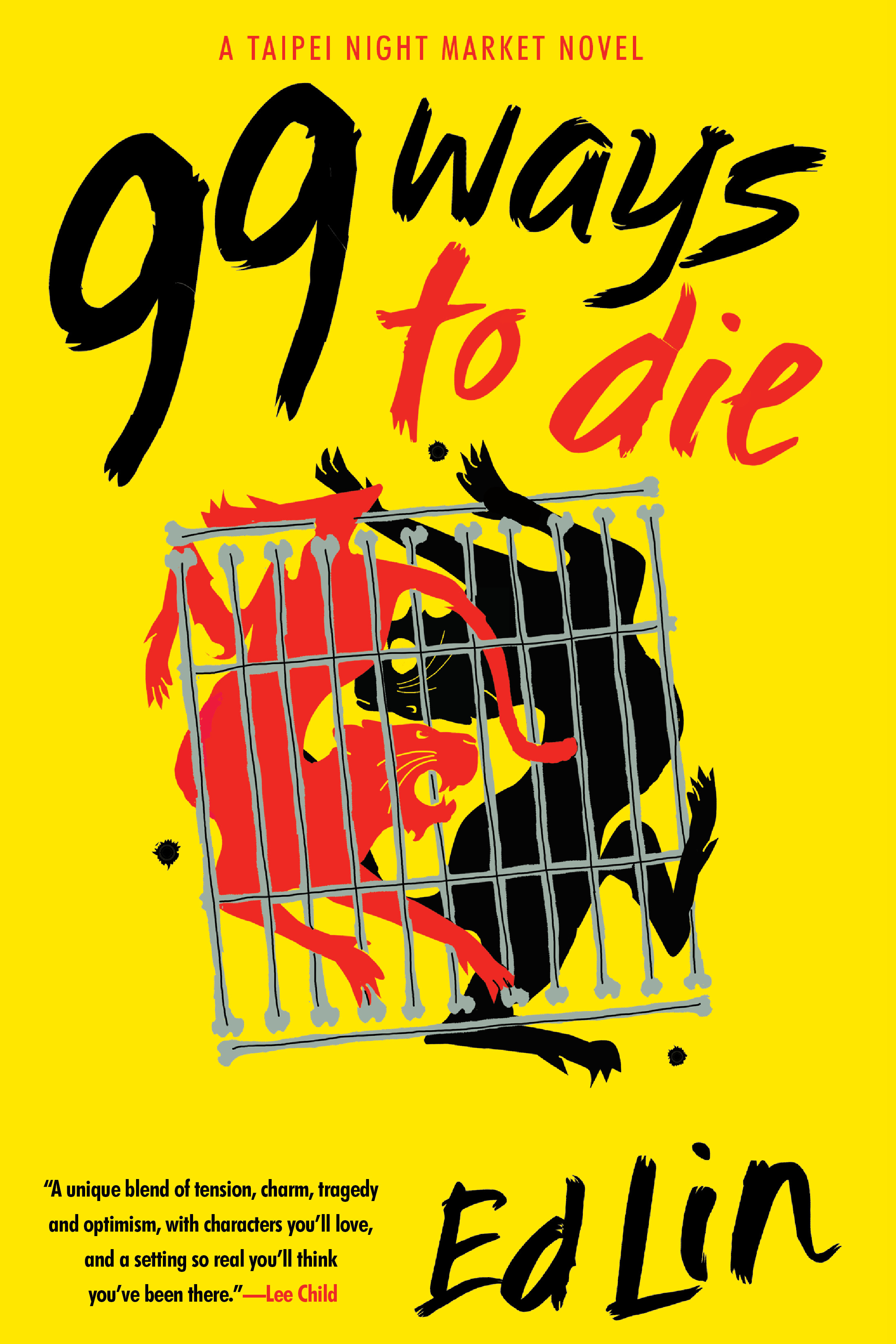 In Taipei, Taiwan, the kidnapping of a Mainlander billionaire throws national media into a tizzy—not least because of the famous victim’s vitriolic anti-immigration politics.

Jing-nan has known Peggy Lee, a bullying frenemy who runs her family’s huge corporation, since high school. Peggy’s father has been kidnapped, and the ransom the kidnappers are demanding is not money but IP: a high-tech memory chip that they want to sell in China.

Jing-nan feels sorry for Peggy until she starts blackmailing him into helping out. Peggy is worried the kidnappers’ deadline will pass before the police are able to track down the chip. But when the reluctant Jingnan tries to help, he finds himself deeper and deeper in trouble with some very unsavory characters—the most unsavory of whom might be the victim himself. 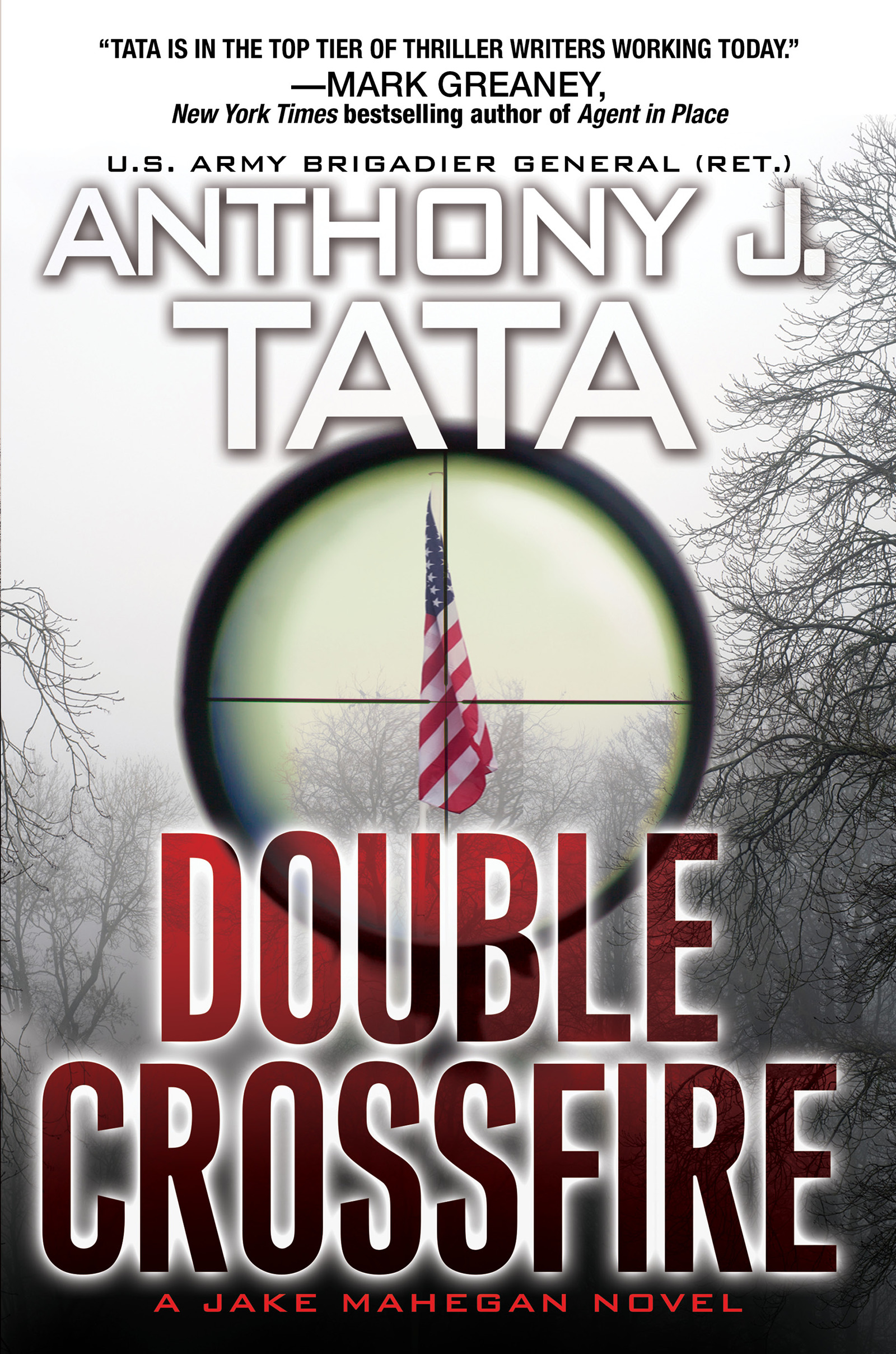 In the most shocking scenario of our time, former Brigadier General Anthony J. Tata takes you inside a brilliantly conceived, brutally executed plot to overthrow our government—from within.

“How do you overturn an election?” It’s a question that has obsessed presidential candidate Jamie Carter ever since her loss to businessman and political neophyte President Jack Smart. In spite of the election results, she’s determined to take what she sees as her rightful place in the White House—through any means possible. First, she establishes residency in North Carolina. Then, when the state’s Pro Tem of the US Senate is found dead, she is appointed to his position by her friend, the governor. Now, there are only three people who stand in her way: the Speaker of the House, the Vice President, and the President himself . . .

The countdown begins. The assassins are ready. But when one of them tries to kill the CIA Director under Jake Mahegan’s watch, the plan is momentarily disrupted. Jake is able to prevent one murder—but the conspiracy is too big, and too insidious, to stop now. Senator Jamie Carter is the mastermind behind one of the bloodiest coups ever conceived. Her highly trained killers are closing in on all the president’s men. And the course of American history will be changed forever—on Assassination Day.