Books to Celebrate Her-story this March 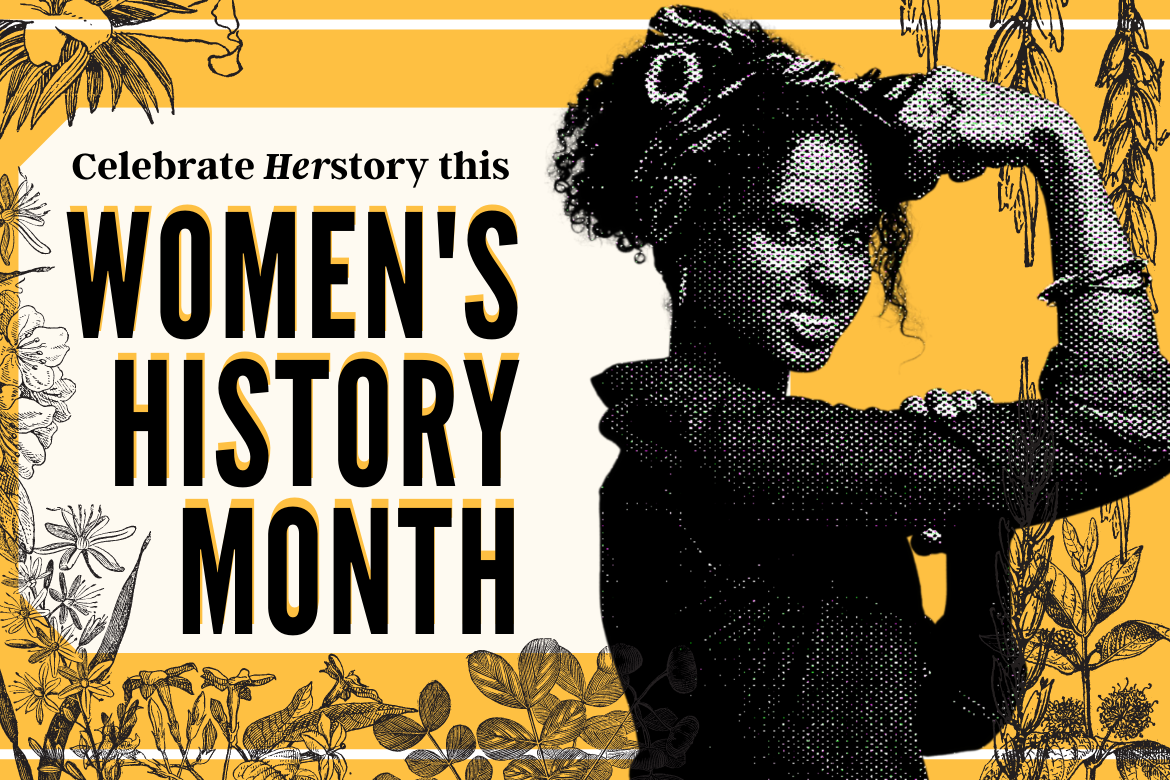 This Women’s History Month we’re celebrating strong women with these books that feature influential leaders in the arts, the workplace, in civil rights, and more. 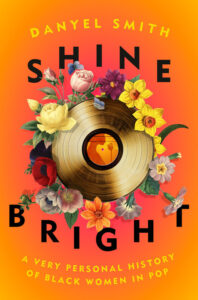 American pop music is arguably this country’s greatest cultural contribution to the world, and its singular voice and virtuosity were created by a shining thread of Black women geniuses stretching back to the country’s founding. This is their surprising, heartbreaking, soaring story—from “one of the generation’s greatest, most insightful, most nuanced writers in pop culture” (Shea Serrano)

“This book is revelatory about the specific experiences of Black women in music.”—Dawnie Walton, author of The Final Revival of Opal & Nev 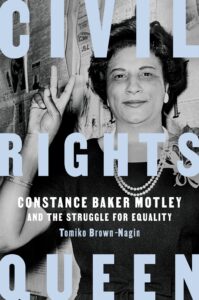 The first major biography of one of our most influential but least known activist lawyers that provides an eye-opening account of the twin struggles for gender equality and civil rights in the 20th Century.

“Written by legal and Civil Rights historian Tomiko Brown-Nagin…this biography about [an] iconic female leader…is the perfect nonfiction addition to your bookshelf this year.”—The Appalachian, “Most Anticipated Books of 2022” 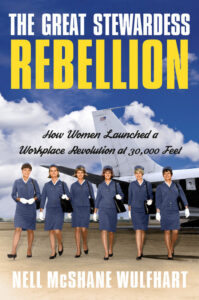 The Great Stewardess Rebellion: How Women Launched a Workplace Revolution at 30,000 Feet by Nell McShane Wulfhart

The empowering story of a group of spirited stewardesses who fought for their rights in the cabin and revolutionized the workplace for all American women.

“I’ve spent so much of my life on the road that stewardesses have always been my friends in the sky. Now I am glad to see The Great Stewardess Rebellion, a book that finally honors these brave and skilled workers! It’s the true story of women who stood up to huge corporations and won, creating momentous change for all working women.”—Gloria Steinem, New York Times bestselling author of My Life on the Road 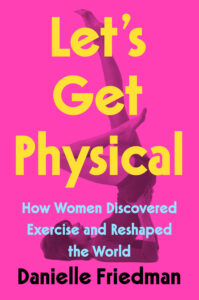 Let’s Get Physical: How Women Discovered Exercise and Reshaped the World by Danielle Friedman

A captivating blend of reportage and personal narrative that explores the untold history of women’s exercise culture–from jogging and Jazzercise to Jane Fonda–and how women have parlayed physical strength into other forms of power.

“Fascinating…persuasively encapsulates the relatively recent history of women’s fitness and the wide-reaching impact its trailblazers had. Let’s Get Physical is packed with stories of people who come to classes because of how they want to look, but stay because of how those classes make them feel: strong, supported, engaged, and empowered.”—The Atlantic 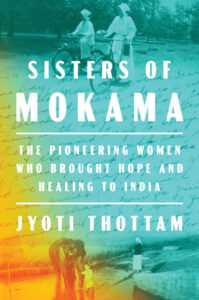 Sisters of Mokama: The Pioneering Women Who Brought Hope and Healing to India by Jyoti Thottam

The never-before-told story of six intrepid Kentucky nuns, their journey to build a hospital in the poorest state in India, and the Indian nurses whose lives would never be the same.

“I marvel to think of six nuns from Appalachia in the 1940s journeying to India and facing unimaginable dangers to build a hospital that would transform so many lives. Thottam’s prose and her extensive research bring this inspiring story to life. Sisters of Mokoma is proof that faith and courage does move mountains.”—Abraham Verghese, author of Cutting for Stone 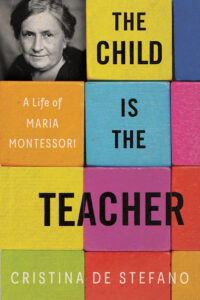 The Child Is the Teacher: A Life of Maria Montessori by Cristina De Stefano; Translated by Gregory Conti

A fresh, comprehensive biography of the pioneering educator and activist who changed the way we look at children’s minds, from the author of Oriana Fallaci.

“In over fifty years of reading and writing about Maria Montessori, I have never found a book, except those written by Dr. Montessori herself, that I could read from cover to cover. The Child Is the Teacher is essential for anyone interested in education, in Montessori schools for children, and in Montessori teacher training for adults.”—Susan Mayclin Stephenson, author of The Joyful Child: Montessori, Global Wisdom for Birth to Three

Available in Hardcover and eBook Editions 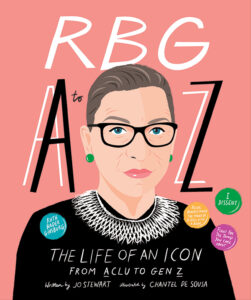 RBG A to Z: The Life of An Icon from ACLU To Gen Z by Nadia Bailey

An illustrated A to Z celebrating the unparalleled impact of the phenomenon that is RBG.

This intricately illustrated and fastidiously researched book unpacks the life of RBG, who herself was larger-than-life. It explores Ruth’s early days growing up in Brooklyn, New York, in her family home; her time at Cornell, where she was first in her class, and Harvard, where she was the first female member of the Havard Law Review; her persistence in fighting for gender equality, and the indelible impact she had on the world. 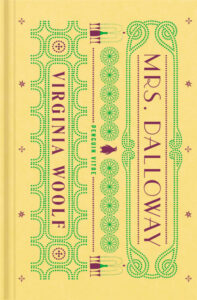 A collectible hardcover edition of Virginia Woolf’s engulfing portrait of one day in a woman’s life, featuring a foreword by Jenny Offill, the New York Times bestselling author of Weather and Dept. of Speculation.

“Woolf’s classic feels even more relevant after a year of lockdown has rendered many of us so frantically introspective. . . . This new Penguin Classics edition is superb.”—Ron Charles, The Washington Post Book Club

“A revelation . . . A remarkably expansive and an irreducibly strange book. Nothing you might read in a plot summary prepares you for the multitudes it contains.”—Jenny Offill, from the Foreword 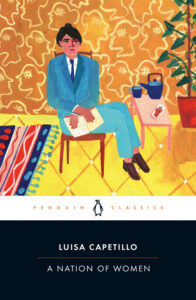 In 1915, Puerto Rican activist Luisa Capetillo was arrested and acquitted for being the first woman to wear men’s trousers publicly. While this act of gender-nonconforming rebellion elevated her to feminist icon status in modern pop culture, it also overshadowed the significant contributions she made to the women’s movement and anarchist labor movements of the early twentieth century—both in her native Puerto Rico and in the migrant labor belt in the eastern United States.