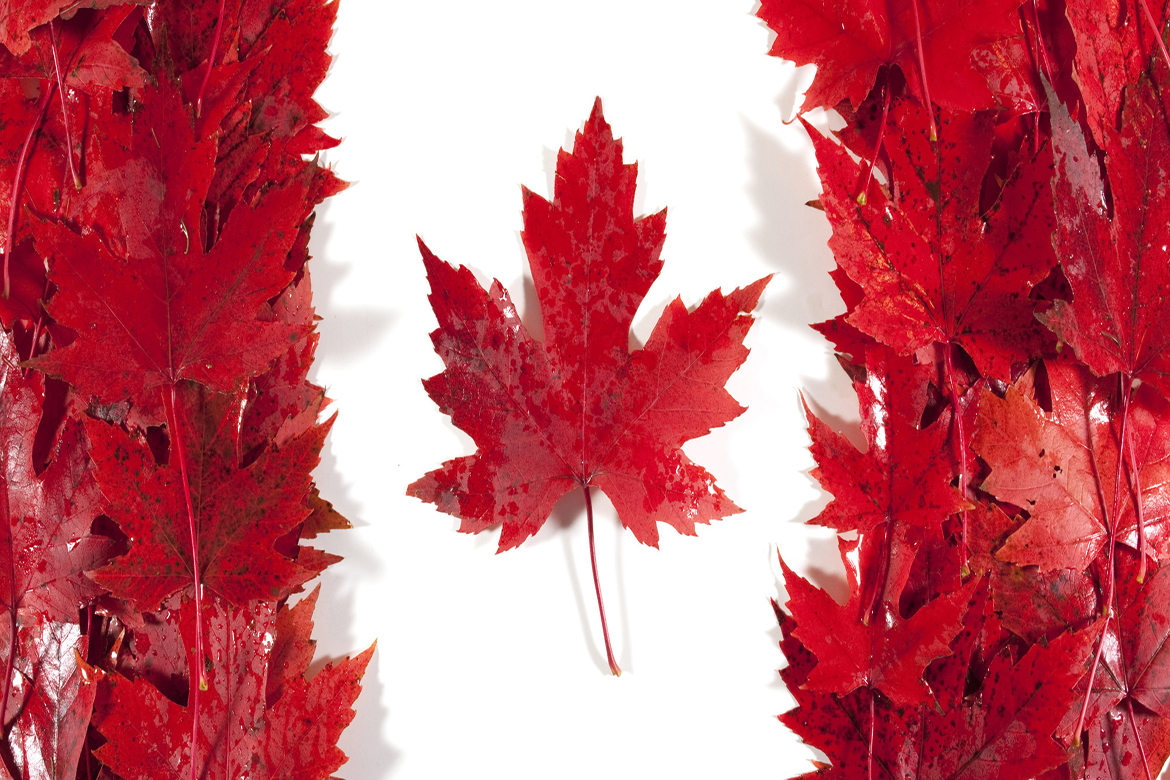 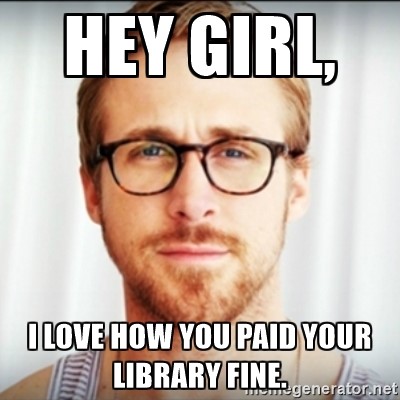 For those who may feel the need to relocate after last night’s election, we’re featuring books by Canadian authors that will have you dreaming of maple syrup, zambonis, and, of course, Ryan Gosling.

The High Mountains of Portugal by Yann Martel

An allegorical novel that explores questions of loss and faith that hearkens back to the award-winning, bestselling Life of Pi.

“Just as ambitious, just as clever, just as existential and spiritual [as Life of Pi] . . . a book that rewards your attention . . . an excellent book club choice.”—San Francisco Chronicle

Margaret Atwood conjures the ultimate revenge tale in one betrayed man’s plot for vengeance in her darkly imaginative retelling of The Tempest. Atwood’s novel take on Shakespeare’s play leads us on an interactive, illusion-ridden journey filled with new surprises and wonders of it’s own.

In spite of being ejected from Miss Bodycote’s Female Academy in Canada, twelve-year-old Flavia de Luce is excited to be sailing home to England . . . and is energized at the prospect of a new investigation.

“Mystery fans seeking novels of wit . . . and rich characterization will be rewarded with this newest entry in the award-winning series.” Library Journal, starred review

Orinigally appearing in the collection Runaway, Alice Munro’s three linked stories, “Chance,” “Soon,” and “Silence” together, inspired the upcoming film Julietia. The stories follow a schoolteacher named Juliet as she is swept up by fate: starting an affair with an older man; later visiting her parents as a young mother; and later still, searching for her estranged daughter. In Munro’s hands, her journey is as suprising, extraordinary, and precious as life itself.

With echos of The Night Circus, a spellbinding story about two gifted orphans—in love with each other since they can remember—whose childhood talents allow them to rewrite their future.

“O’Neill is an extraordinary writer, and her new novel is exquisite. She has taken on sadness itself as a subject, but it would be terribly reductive to say that this book is sad; it’s also joyful, funny, and vividly alive.”—Emily St. John Mandel, author of Station Eleven.

Clean My Space by Melissa Maker

Creator of Toronto’s most popular boutique cleaning service and the founder of the Clean My Space channel on YouTube, Melissa Maker has completely re-engineered cleaning, making a task most of us dread, simple, hip, and even fun. By following the Maker Method and Melissa’s countless tips and cleaning hacks, readers are only a few easy steps away from living a cleaner, more cheerful, and refreshing space. 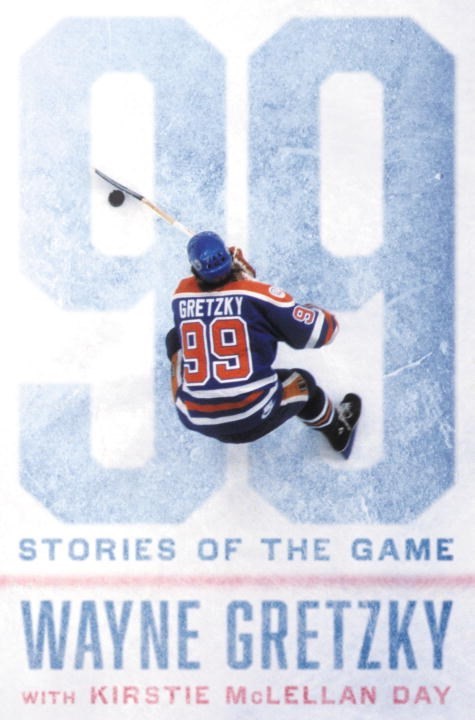 99: Stories of the Game by Wayne Gretzky

Wayne Gretzky is considered by many to be the greatest hockey player who ever lived. No one has seen more of the game than he has—but has never discussed in depth just what it was he saw. Warm, direct, and reveltory, this is a book that gives insight into number 99, the man and the player, like never before.

“One of the most enjoyable hockey books to be published in many years.”—Booklist, starred review

Canada Has a Lot to Offer 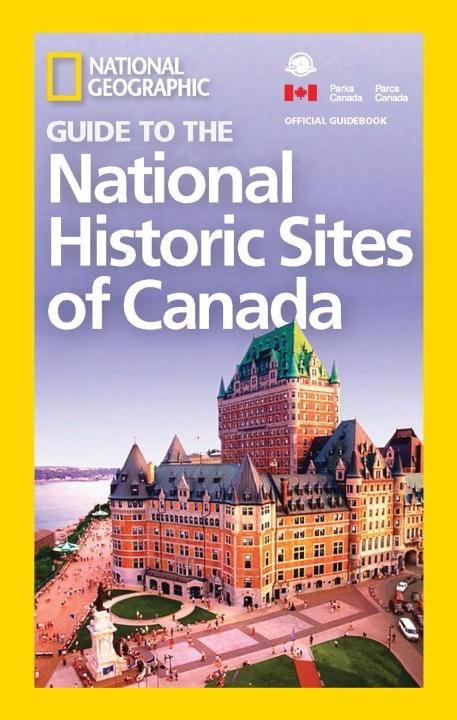 National Geographic Guide to the National Historic Sites of Canada

As the official companion book the 150th anniversary of Canada’s birth, this guide showcases 236 national historic sites and gives visitors (or new residents) fact-pakced text that features history, natural history, and must-see elements and events at each place. Each entry gives the site’s unique story and how it contributes to the greater story of Canada. 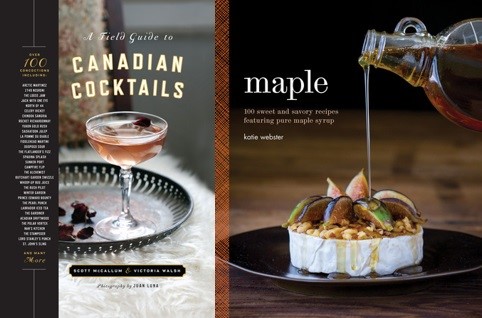 Whether you’re enjoying a slice of Maple Bourbon Pumpkin Pie or sipping on a New Brunswick Wild Blueberry Negroni, these books will teach you how to eat and drink like Canadians.

There’s A Book for That: Native American Heritage Month 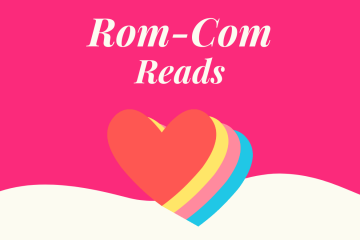 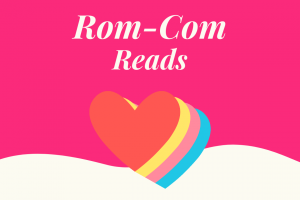