CELEBRATE PRIDE MONTH WITH THESE BOOKS! 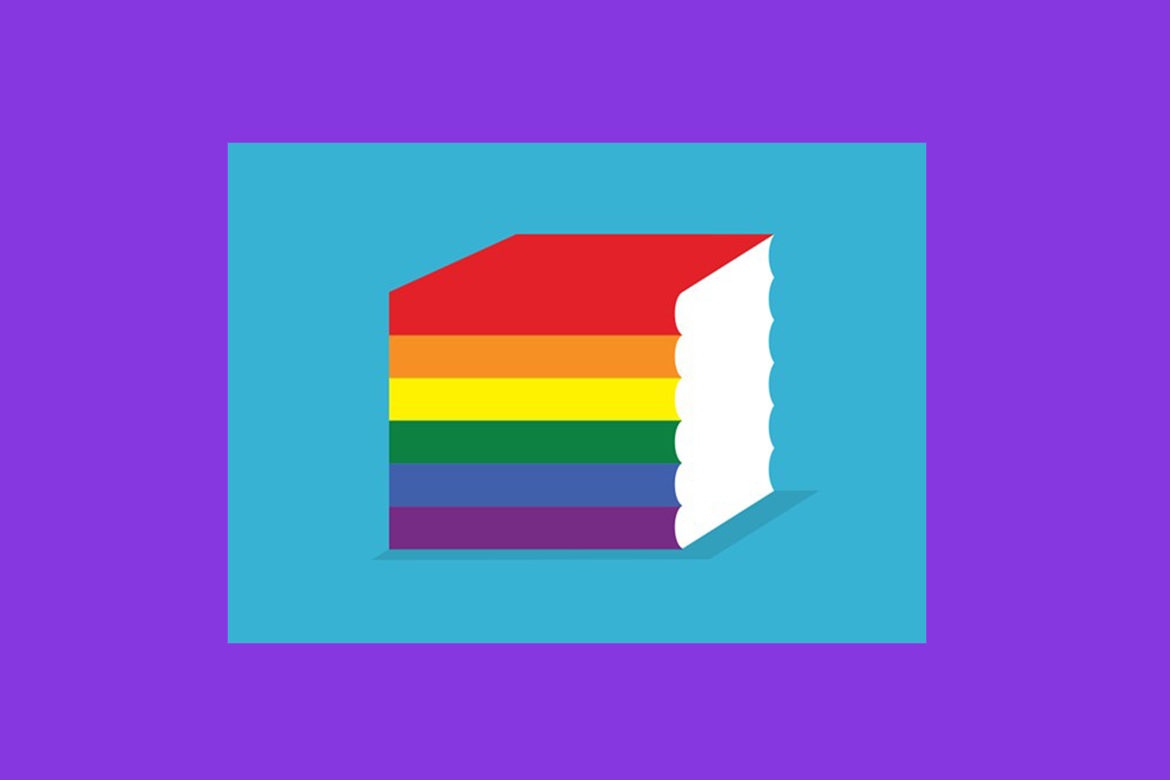 June is Gay Pride Month and to celebrate we’ve created a list of some of our favorite LGBTQ titles for you to celebrate Pride.

Leaving Lucy Pear by Anna Solomon
In mesmerizing prose, award-winning author Anna Solomon weaves together an unforgettable group of characters as their lives collide on the New England coast. Set against one of America’s most turbulent decades, Leaving Lucy Pear delves into questions of class, freedom, and the meaning of family, establishing Anna Solomon as one of our most captivating storytellers.

Boy Erased by Garrard Conley
A beautiful, raw and compassionate memoir about identity, love and understanding. The son of a Baptist pastor and deeply embedded in church life in small town Arkansas, as a young man Garrard Conley was terrified and conflicted about his sexuality.

Soul Serenade by Rashod Ollison
A coming-of-age memoir about a young boy in rural Arkansas who searches for himself and his distant father through soul music. Growing up in rural Arkansas, young Rashod Ollison turned to music to make sense of his life. The dysfunction, sadness, and steely resilience of his family and neighbors was reflected in the R&B songs that played on 45s in smoky rooms.

Speakers of the Dead by J. Aaron Sanders
Speakers of the Dead is a mystery novel centering around the investigative exploits of a young Walt Whitman, in which the reporter-cum-poet navigates the seedy underbelly of New York City’s body-snatching industry in an attempt to exonerate his friend of a wrongful murder charge.

Becoming Nicole by Amy Ellis Nutt
The inspiring true story of a transgender girl, her identical twin brother, and an ordinary American family’s extraordinary journey to understand, nurture, and celebrate the uniqueness in us all, from the Pulitzer Prize—winning science reporter for The Washington Post.

The Book of Esther by Emily Barton
The Book of Esther is a profound saga of war, technology, mysticism, power, and faith. This novel—simultaneously a steampunk Joan of Arc and a genre-bending tale of a counterfactual Jewish state by a writer who invents worlds “out of Calvino or Borges” (The New Yorker)—is a stunning achievement. Reminiscent of Michael Chabon’s The Yiddish Policemen’s Union and Philip Roth’s The Plot Against America, The Book of Esther reaffirms Barton’s place as one of her generation’s most gifted storytellers.

Speak Now by Kenji Yoshino
A renowned legal scholar tells the definitive story of Hollingsworth v. Perry, the trial that will stand as the most potent argument for marriage equality.

Guapa by Saleem Haddad
A debut novel that tells the story of Rasa, a young gay man coming of age in the Middle East.

Queer Virtue by The Reverend Elizabeth M. Edman
LGBTQ people are a gift to the Church and have the potential to revitalize Christianity. As an openly lesbian Episcopal priest and professional advocate for LGBTQ justice, the Reverend Elizabeth Edman has spent her career grappling with the core tenets of her faith. After deep reflection on her tradition, Edman is struck by the realization that her queer identity has taught her more about how to be a good Christian than the church.

The Gods of Tango by Carolina De Robertis
Leda disguises herself as a young man to join a troupe of musicians. In the illicit, scandalous world of brothels and cabarets, the line between Leda and her disguise begins to blur, and forbidden longings that she has long kept suppressed are realized for the first time. Powerfully sensual, The Gods of Tango is an erotically charged story of music, passion, and the quest for an authentic life against the odds.

Prudence by David Truer
Powerful and wholly original, Prudence is a story of desire, loss, and the search for connection in a riven world; of race and class in a supposedly more innocent era. Most profoundly, it’s about the secrets we choose to keep, the ones we can’t help telling, and whom – and how – we’re supposed to love.

Gay Gotham by Donald Albrecht
This broad-sweeping collection uncovers the lost history of gay artists in New York City through images of the works they created (paintings, photographs, theater productions) as well as images that reveal the way they lived (candid portraits, letters, shots of places they haunted). It tells through images and text the fascinating story of how New York, as a haven for gay and lesbian people, fostered creative communities in which ideas and inspiration—as well as often lovers—were shared in an open spirit that would have been scandalous in its day if it had been exposed publicly, and even now still expresses renegade spirit.