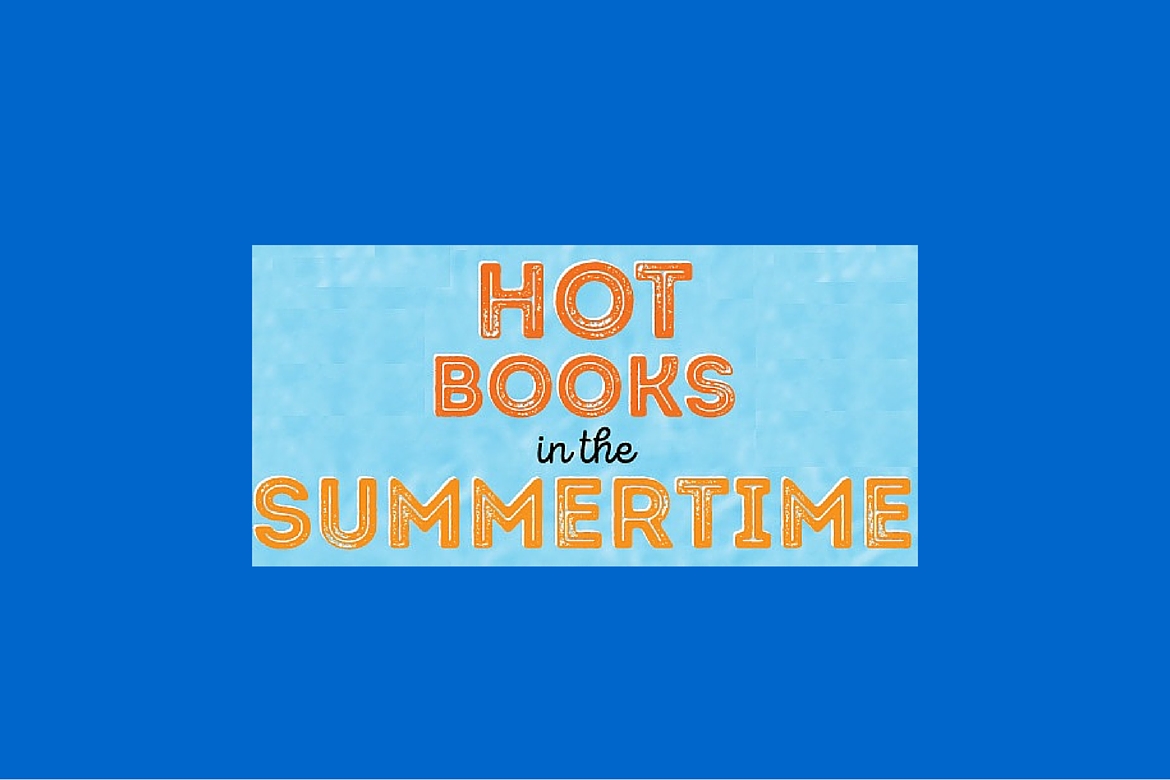 Fun Reads to Add to your Beach Bag this Summer

Nine Women, One Dress by Jane L. Rosen
A charming, hilarious, irresistible romp of a novel that brings together nine unrelated women, each touched by the same little black dress that weaves through their lives, bringing a little magic with it.

Monsters: A Love Story by Liz Kay
A cracklingly funny and poignant debut novel about the ways we love, even when we’re not at our best.
Since her husband died eight months ago, Stacey’s been a certified mess—a poet who can’t write anymore, a good mother who feels like she’s failing her kids.  A surprisingly well-read A-list Hollywood star, Tommy’s fallen in love with Stacey’s novel-in-verse, a feminist reimagining of Frankenstein, no less. His passion for the book, and eventually its author, will set their lives on a collision course. They’ll make a movie, make each other crazy, and make love—but only in secret. About desire, love, grief, parenthood, sexual politics, and gender, Monsters: A Love Story is a witty portrait of a relationship gone off the rails, and two people who are made for each other—even if they’re not so sure they see it that way.

Not Working by Lisa Owens
In the tradition of Jennifer Close’s Girls in White Dresses comes “a pin-sharp, utterly addictive debut” (Vogue U.K.) told in vignettes that speak to a new generation not trying to have it all but hoping to make sense of it all.

The Assistants by Camille Perri
The debut novel that J. Courtney Sullivan calls “addictive, hilarious, and smart. It’s “9 to 5 for the student loan generation” and Publishers Weekly describes as “if the characters from HBO’s Girls were capable of larceny and blackmail.”
Rule #1: All important men have assistants. Rule #2: Men rule the world. Still. Rule #3: There is enough money. There is so much money.

Live Fast Die Hot by Jenny Mollen
Live Fast Die Hot is a collection of stories about what happens when you realize that some things are more important than crafting the perfect tweet. It follows Jenny to Morocco, where she embarks on a quest to prove to herself that she can travel alone without reenacting a plotline from Taken. It shows her confronting demons—most of them from childhood, a few from the spirit realm. And it culminates in Peru, where Jenny decides that maybe the cure for her worries lies at the bottom of a cup of ayahuasca. Hilarious, outlandish, and surprisingly affecting, Live Fast Die  Hot reminds you that even if you aren’t cut out for adulthood, at least you can be better at it than your mother.

Modern Lovers by Emma Straub
From the New York Times‒bestselling author of The Vacationers, a smart, highly entertaining novel about a tight-knit group of friends from college— and what it means to finally grow up, well after adulthood has set in. Straub packs wisdom and insight and humor together in a satisfying book about neighbors and nosiness, ambition and pleasure, the excitement of youth, the shock of middle age, and the fact that our passions—be they food, or friendship, or music—never go away, they just evolve and grow along with us.

There’s an Audiobook for that: June is Audiobook Month