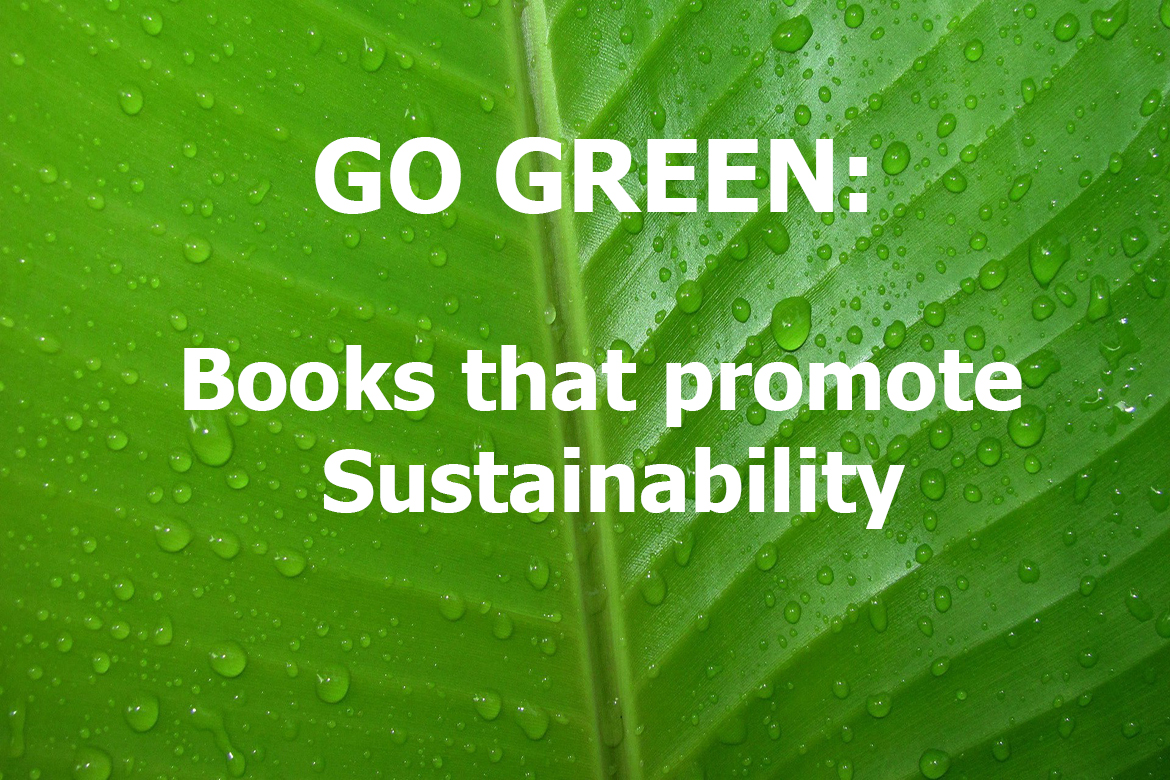 The winners of the 2016 Green Prize for Sustainable Literature have been announced! 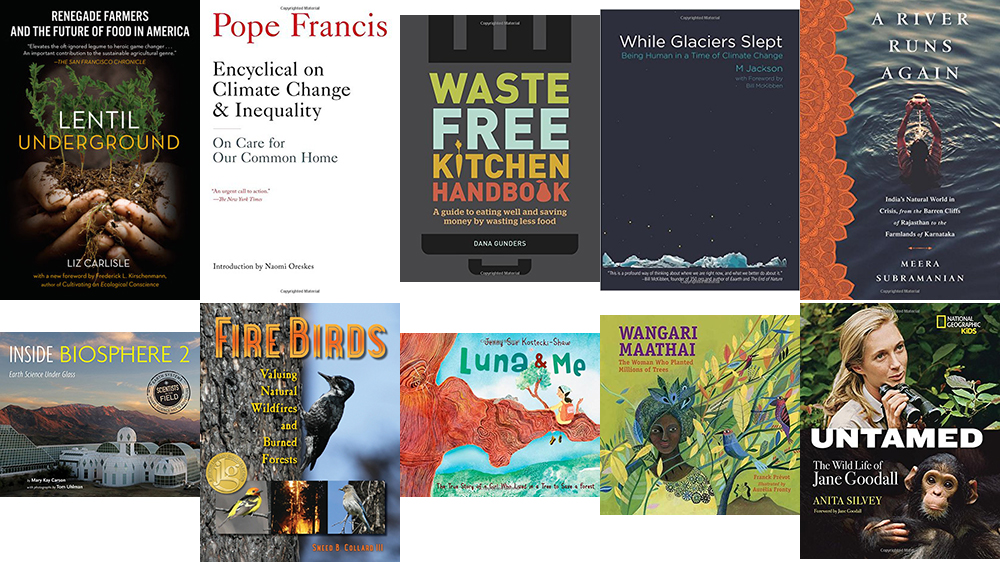 “Santa Monica Public Library established the Green Prize to encourage and commend authors, illustrators, and publishers who produce quality books for adults and young people that make significant contributions to, support the ideas of, and broaden public awareness of sustainability. The Green Prize is sponsored by the Santa Monica Public Library and the City of Santa Monica’s Office of Sustainability and the Environment.”

Looking for even more “Green Titles”? We’ve compiled a list of books to add to your Go Green TBR List! 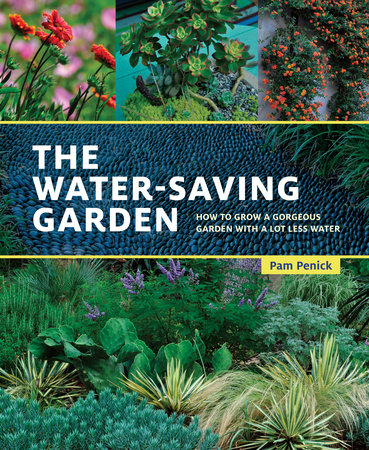 The Water-Saving Garden by Pam Penick

A guide to growing beautiful gardens in drought-prone areas utilizing minimal water for maximum results. With climate change, water rationing, and drought on the rise, conserving water is more important than ever—but that doesn’t mean your gardening options are limited to cacti and rocks. The Water-Saving Garden provides gardeners and homeowners with a diverse array of techniques and plentiful inspiration for creating outdoor spaces that are so beautiful and inviting, it’s hard to believe they are water-thrifty. Including a directory of 100 plants appropriate for a variety of drought-prone regions of the country, this accessible and contemporary guide is full of must-know information on popular gardening topics like native and drought-tolerant plants, rainwater harvesting, greywater systems, permeable paving, and more. 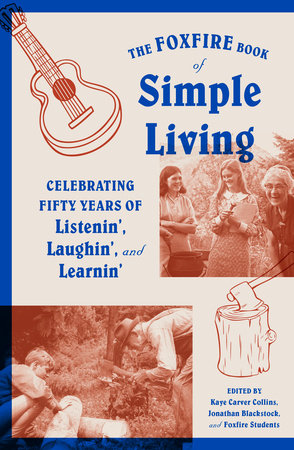 The Foxfire Book of Simple Living by Foxfire Fund, Inc.

Why THE COUPLE NEXT DOOR is a Must Read

A Book Club Kit for The Dollhouse