Honoring the Legacy of Louis L’Amour: The Written and Spoken Word 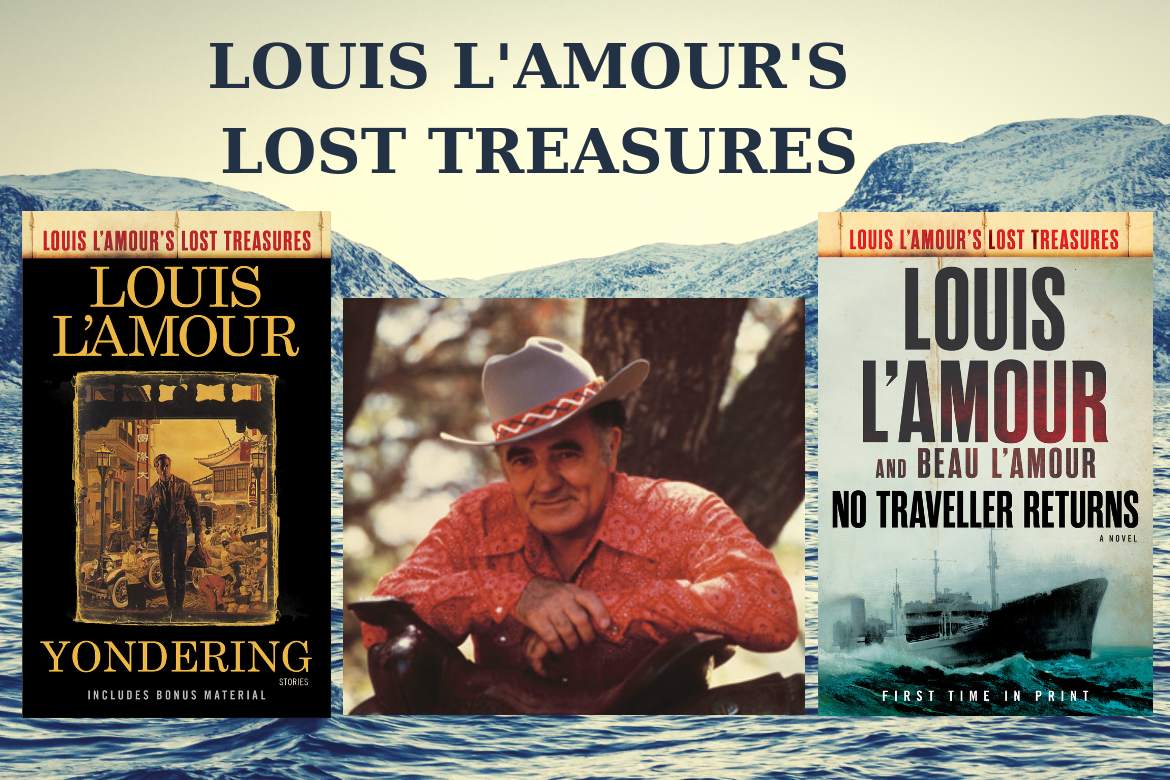 Louis L’Amour has legions of fans throughout the world, and new readers are discovering his work every day. To help introduce new readers to L’Amour’s work, below we’re featuring excerpts and audio clips from two recently published works in the Louis L’Amour’s Lost Treasures project―a program created to release some of the author’s more unconventional manuscripts from the family archives. 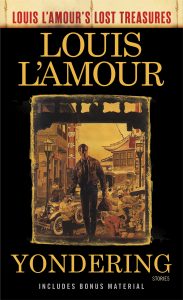 The newly repackaged edition of Yondering, L’Amour’s classic story collection, has been updated to include additional stories and never-before-seen material from Louis and his son, Beau L’Amour.

“Over the years I have been proud to write about the men and women of the American frontier. But I have written many stories with entirely different settings which I have long wanted to share with my readers.

I have collected some of these in Yondering. They are glimpses of what my own life was like during the early years. Those were the rough years; often I was hungry, out of work and facing situations such as I have since written about.

Although these stories take place in a variety of locales, they are stories of people living under conditions similar to the way they might have lived on the frontier. I hope you’ll enjoy Yondering.”

Click Below to Listen to Excerpts from a selection of Short Stories in Yondering. 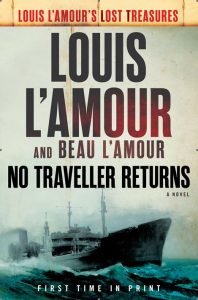 Louis L’Amour’s long-lost first novel, faithfully completed by his son, takes readers on a voyage into danger and violence on the high seas.

Inspired by Louis L’Amour’s own experiences as a merchant seaman, No Traveller Returns is a revelatory work by a world-renowned author—and a brilliant illustration of a writer discovering his literary voice.

Click to Read an Excerpt from No Traveller Returns.

Click Below to Listen to an Excerpt of No Traveller Returns (read by Scott Brick).

Holiday Fiction for Every Kind of Reader

Sample a Flurry of Winter Reads