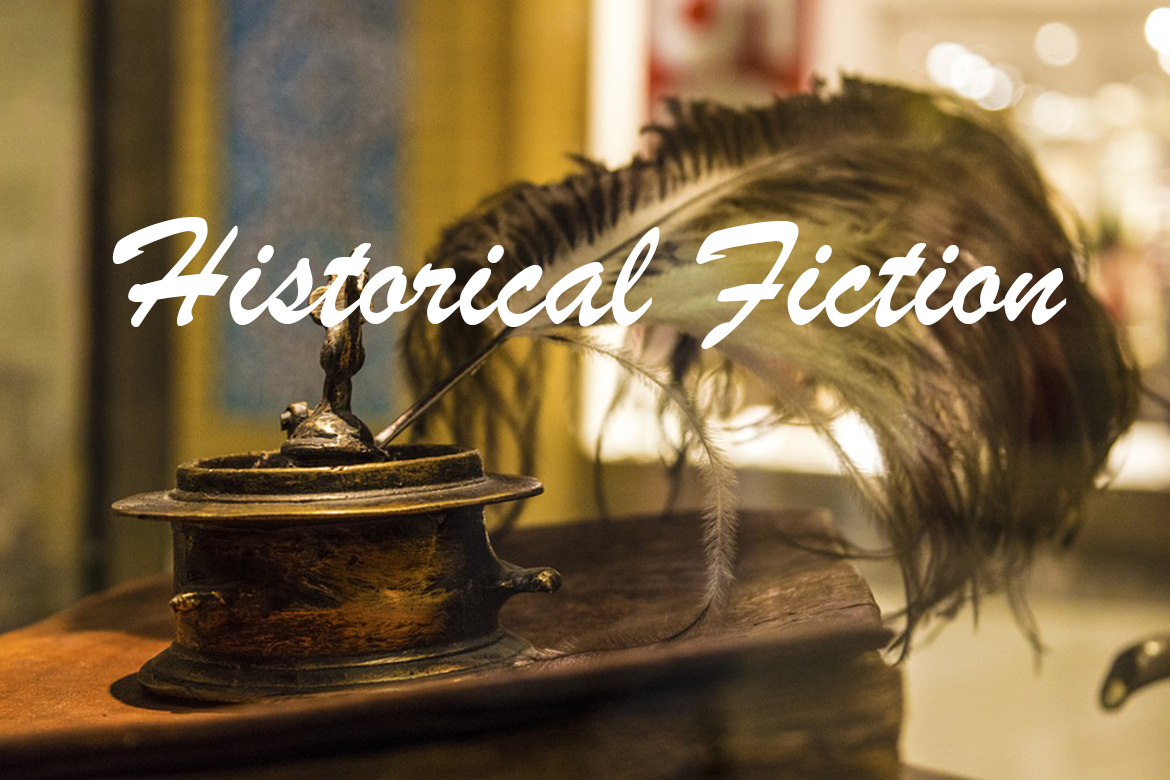 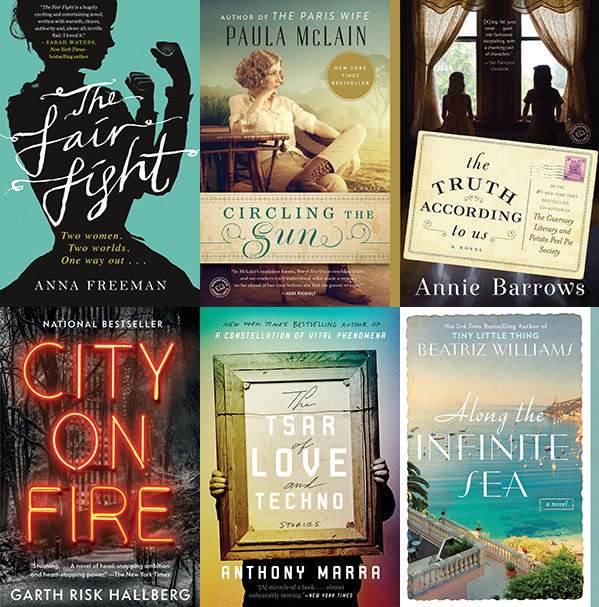 Check out these staff favorites, now in paperback!

Hot historical fiction titles that will take your book club to a different era:

The Fair Fight by Anna Freeman
The Crimson Petal and the White meets Fight Club: A page-turning novel set in the world of female pugilists and their patrons in late eighteenth-century England.

Circling the Sun by Paula McLain
Paula McLain, author of the phenomenal bestseller The Paris Wife, now returns with her keenly anticipated new novel, transporting readers to colonial Kenya in the 1920s. Circling the Sun brings to life a fearless and captivating woman—Beryl Markham, a record-setting aviator caught up in a passionate love triangle with safari hunter Denys Finch Hatton and Karen Blixen, who as Isak Dinesen wrote the classic memoir Out of Africa.

City on Fire by Garth Risk Hallberg
New York City, 1976. Meet Regan and William Hamilton-Sweeney, estranged heirs to one of the city’s great fortunes; Keith and Mercer, the men who, for better or worse, love them; Charlie and Samantha, two suburban teenagers seduced by downtown’s punk scene; an obsessive magazine reporter and his idealistic neighbor—and the detective trying to figure out what any of them have to do with a shooting in Central Park on New Year’s Eve.

The Tsar of Love and Techno by Anthony Marra
From the New York Times bestselling author of A Constellation of Vital Phenomena—dazzling, poignant, and lyrical interwoven stories about family, sacrifice, the legacy of war, and the redemptive power of art.

Along the Infinite Sea by Beatriz Williams
An epic story of star-crossed lovers in pre-war Europe collides with a woman on the run in the swinging ’60s, in another riveting novel of the Schuyler sisters from the New York Times bestselling author of Tiny Little Thing.

There’s A Book for That: Dog Days of Summer