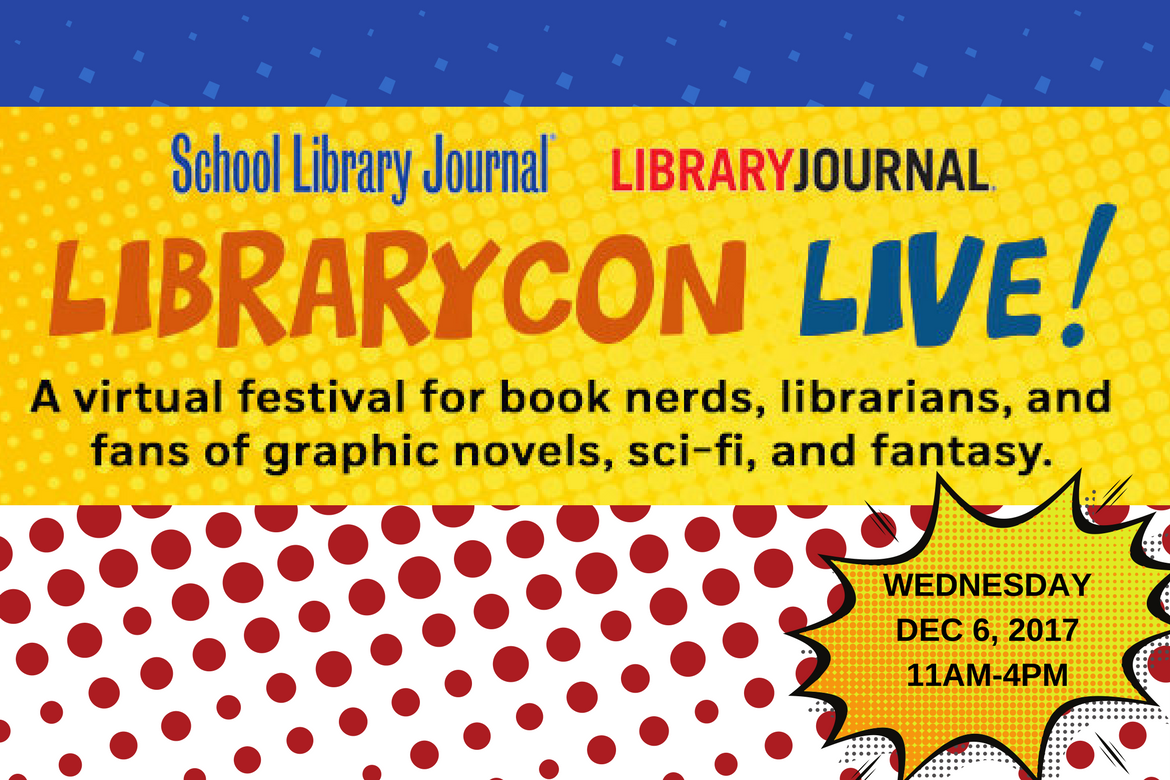 This day-long event is a celebration of fandom-beloved stories and characters, from pulse-pounding sci-fi horror to innovative reboots of classic series to mind-bending speculative fiction across formats. Network online with other fans and explore our virtual exhibit hall where you’ll engage in live chats with featured authors and hear directly from publishers about their newest books. Also, make sure to look out for upcoming Comic Con events hosted by a local library near you! 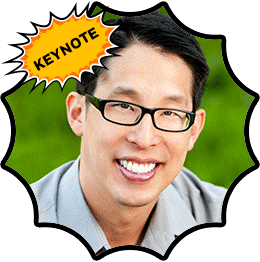 Gene Luen Yang began making comics and graphic novels more than fifteen years ago. In 2006, his book American Born Chinese became the first graphic novel to be nominated for a National Book Award and the first to win the American Library Association’s Printz Award. It also won an Eisner Award for Best Graphic Album—New. In 2013, First Second Books released Boxers & Saints, his two-volume graphic novel about the Boxer Rebellion. It was nominated for a National Book Award and won the L.A. TimesBook Prize. He made his mainstream comics debut on Superman, with artists John Romita Jr. and Klaus Janson. His other works include the comics continuation of the popular Nickelodeon cartoon Avatar: The Last Airbender. Currently, he writes New Super-Man for DC Comics. You can follow him on Twitter at @geneluenyang.

Pierce Brown is the New York Times bestselling author of Red Rising, Golden Son, and Morning Star. While trying to make it as a writer, Brown worked as a manager of social media at a startup tech company, toiled as a peon on the Disney lot at ABC Studios, did his time as an NBC page, and gave sleep deprivation a new meaning during his stint as an aide on a U.S. Senate campaign. He lives in Los Angeles, where he is at work on his next novel. You can follow him on Twitter at @Pierce_Brown.

Katherine Arden is the author of the national bestseller The Bear and the Nightingale. Born in Austin, TX, Katherine Arden spent a year of high school in Rennes, France. Following her acceptance to Middlebury College in Vermont, she deferred enrollment for a year in order to live and study in Moscow. At Middlebury, she specialized in French and Russian literature. After receiving her BA, she moved to Maui, Hawaii, working every kind of odd job imaginable, from grant writing and making crepes to guiding horse trips. Currently she lives in Vermont, but really, you never know. You can follow her on Twitter at @arden_katherine.

Edgar Cantero is a writer and cartoonist from Barcelona who works in Catalan, Spanish, and English. He is the author of The Supernatural Enhancements. You can follow him on Twitter @punkahoy.

Peter Tomasi is a New York Times bestselling author known for his work on Superman, Batman and Robin, Super Sons, Superman/Wonder Woman and Batman—Detective Comics. Over the course of his two-decade career with DC Comics, Peter has served as a group editor for Batman, Green Lantern, and JSA along with special projects like Kingdom Come. Peter is also the author of Light Brigade (Dark Horse), The Mighty (Dark Horse) and the critically-acclaimed horror/drama series, House of Penance (Dark Horse). You can follow him on Twitter at @PeterJTomasi.

Alex Segura is a novelist and comic book writer. He is the author of the “Pete Fernandez Miami Mystery” novels, which include Silent City, Down the Darkest Street, Dangerous Ends, and the upcoming Blackout (May 2018), all via Polis Books. He has also written a number of comic books, including the bestselling and critically-acclaimed “Archie Meets KISS” storyline, the “Occupy Riverdale” story, the Archie Meets Ramones and “The Archies” one-shots, and “The Archies” ongoing series. His work has appeared in the anthologies Protectors 2, Waiting to Be Forgotten: Stories of Crime and Heartbreak Inspired by The Replacements, and Apollo’s Daughters, as well as in publications including The Daily Beast, The Los Angeles Review of Books, Literary Hub, The Strand, Mental Floss, LitReactor, and more. A Miami native, he lives in New York with his wife and son. You can follow him on Twitter at @alex_segura.

If you’re a superfan of graphic novels and sci-fi/fantasy, don’t miss this chance to meet and interact with some of your favorite stars across these genres.

Cookbooks that Will Inspire You this Thanksgiving 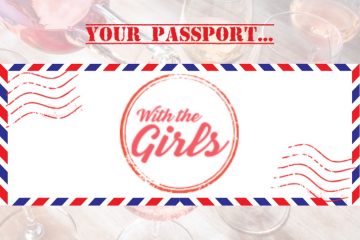 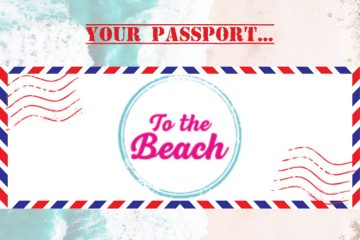