Sample These Roaring Reads for 2020 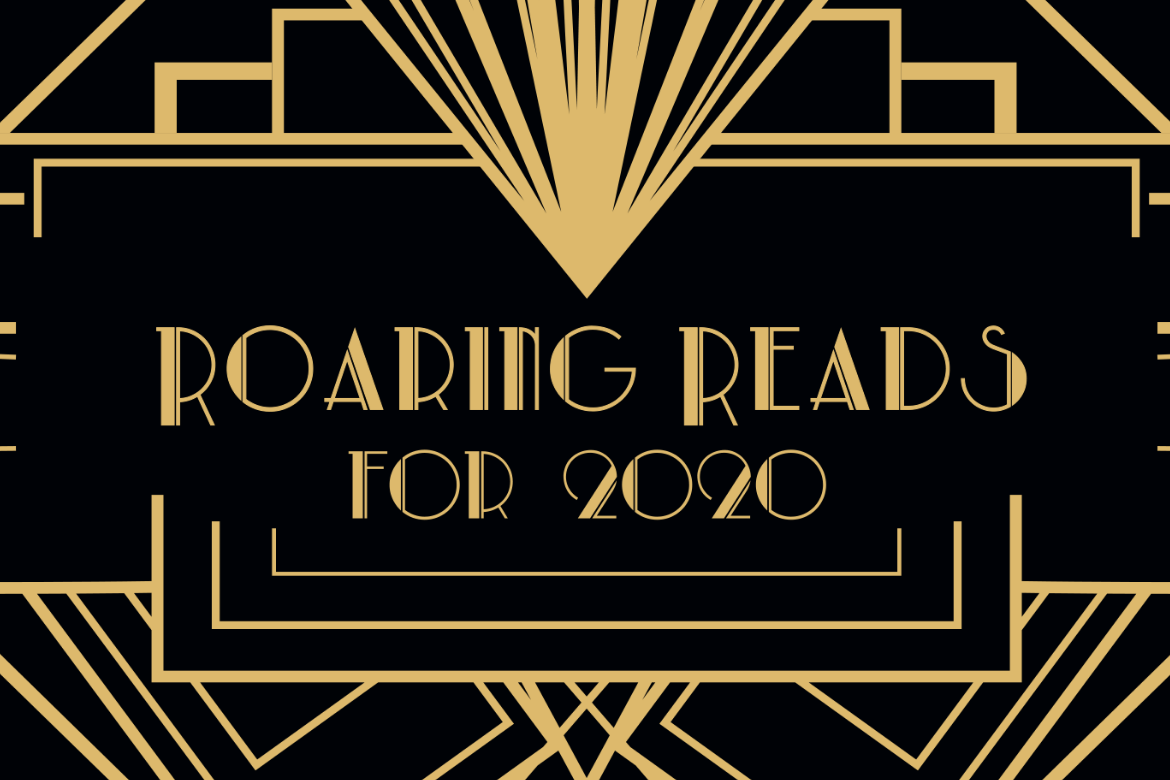 Our Roaring Reads for 2020 Excerpt Sampler features novels that are sure to dazzle and thrill every kind of reader.
Dip into these five novels and ring in 2020 with roaring reads. 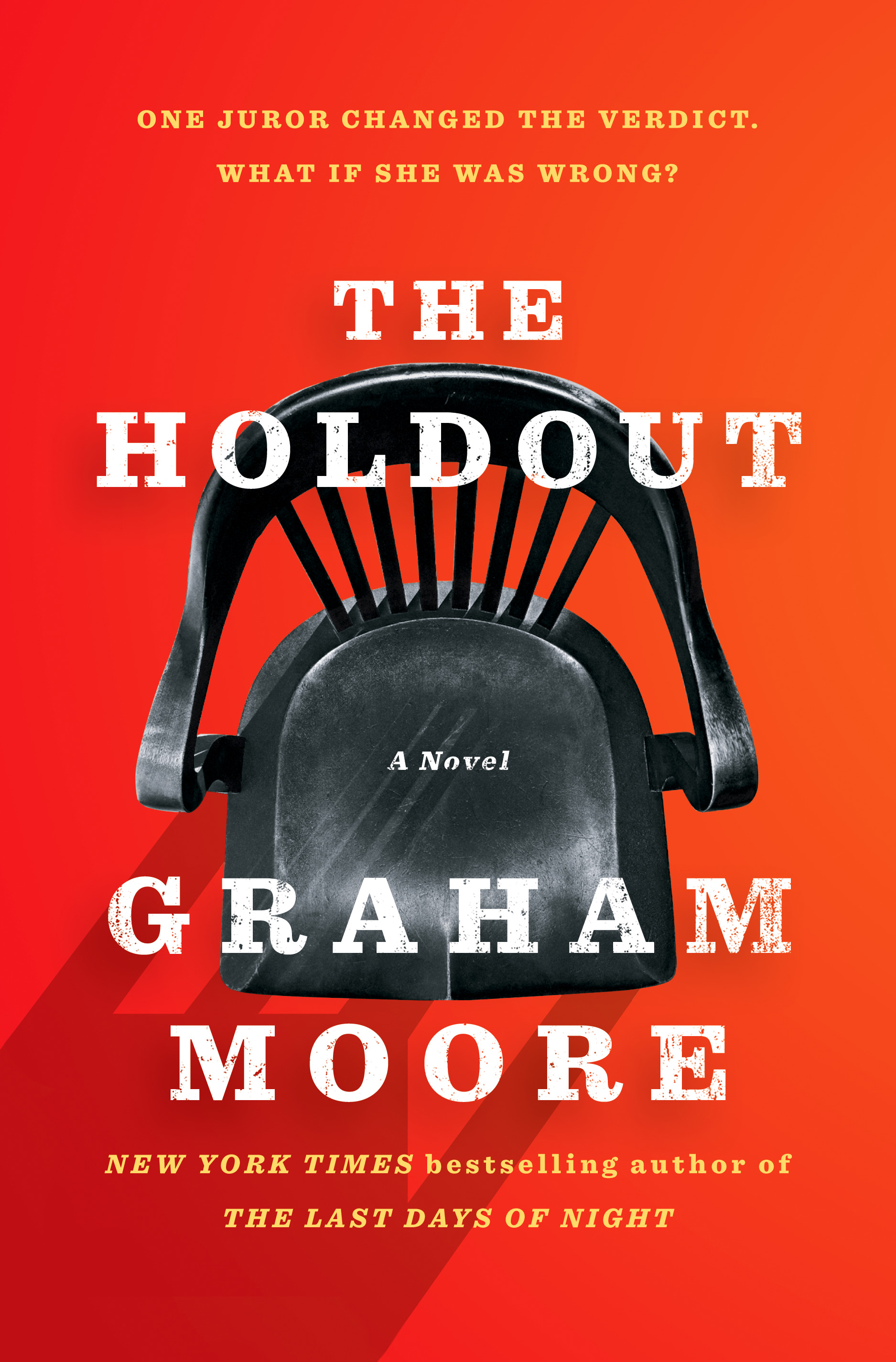 The Holdout by Graham Moore

One juror changed the verdict. What if she was wrong? From the Academy Award–winning screenwriter of The Imitation Game and bestselling author of The Last Days of Night.

It’s the most sensational case of the decade. Fifteen-year-old Jessica Silver, heiress to a billion-dollar real estate fortune, vanishes on her way home from school, and her teacher, Bobby Nock, a twenty-five-year-old African American man, is the prime suspect. The subsequent trial taps straight into America’s most pressing preoccupations: race, class, sex, law enforcement, and the lurid sins of the rich and famous. It’s an open-and-shut case for the prosecution, and a quick conviction seems all but guaranteed—until Maya Seale, a young woman on the jury, convinced of Nock’s innocence, persuades the rest of the jurors to return the verdict of not guilty, a controversial decision that will change all their lives forever. 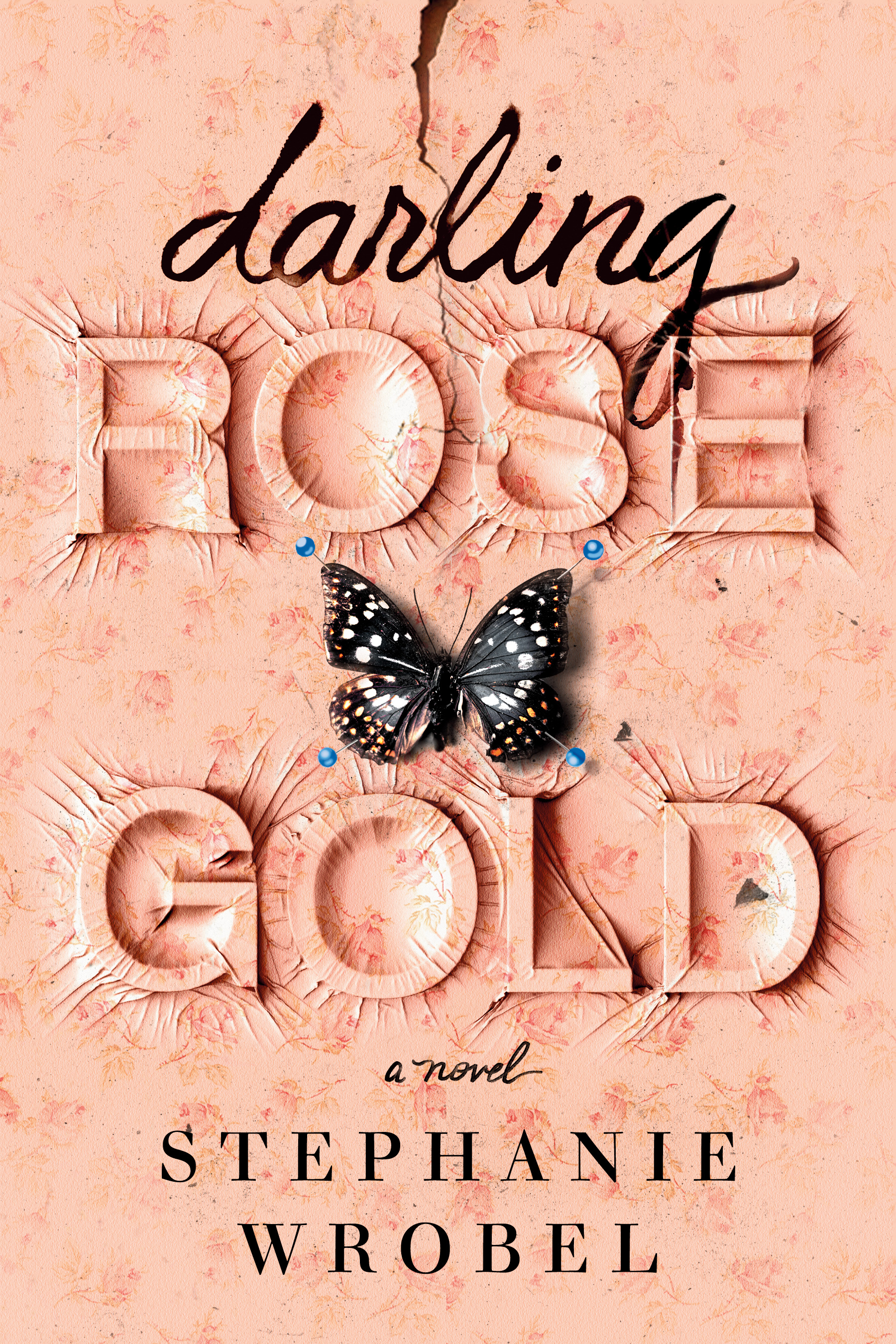 In her compulsive, sharply-drawn debut, Stephanie Wrobel peels back the layers of the most complicated of mother-daughter relationships.

For the first eighteen years of her life, Rose Gold Watts believed she was seriously ill. She was allergic to everything, used a wheelchair and practically lived at the hospital. Neighbors did all they could, holding fundraisers and offering shoulders to cry on, but no matter how many doctors, tests, or surgeries, no one could figure out what was wrong with Rose Gold. Turns out her mom, Patty Watts, was just a really good liar.

After serving five years in prison, Patty gets out with nowhere to go and begs her daughter to take her in. The entire community is shocked when Rose Gold says yes. Patty insists all she wants is to reconcile their differences. She says she’s forgiven Rose Gold for turning her in and testifying against her. But Rose Gold knows her mother. Patty Watts always settles a score. Unfortunately for Patty, Rose Gold is no longer her weak little darling . . . and she’s waited such a long time for her mother to come home. 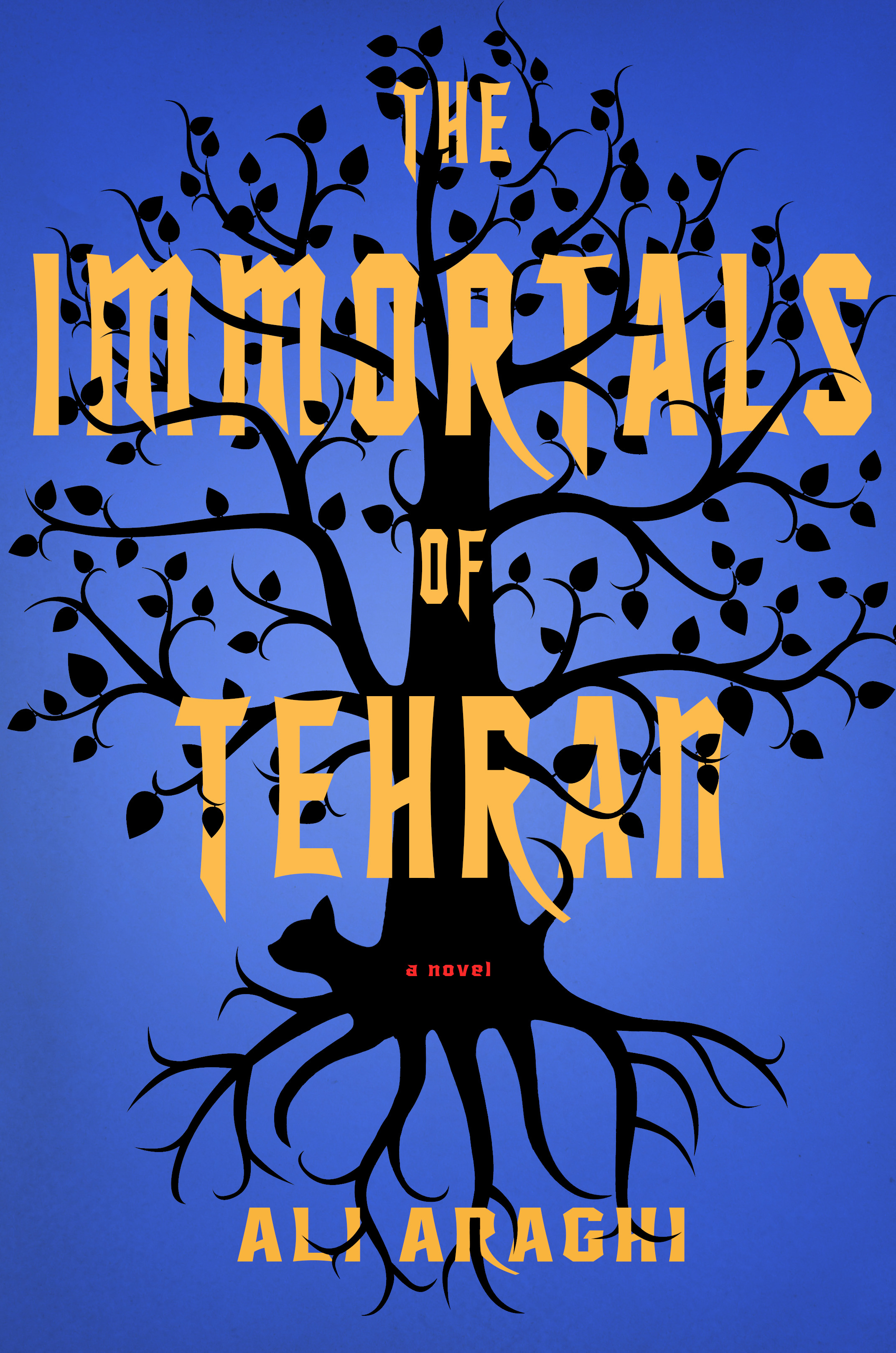 The Immortals of Tehran by Ali Araghi

This generations-spanning novel carries one extraordinary family to the brink of the Iranian Revolution.

As a child living in his family’s apple orchard, Ahmad Torkash-Vand treasures his great-great-great-great grandfather’s every mesmerizing world. On the day of his father’s death, Ahmad listens closely as the seemingly immortal elder tells him the tale of a centuries-old family curse . . . and the boy’s own fated role in the story.

Ahmad grows up to suspect that something unseen must be interfering with his family, as he struggles to hold them together through decades of famine, loss, and political turmoil in Iran. As the world transforms around him, each turn of Ahmad’s life is a surprise: from street brawler to father of two impossibly gifted daughters; from radical poet to politician with a target on his back. These lives, and the many unforgettable stories alongside his, converge and catch fire at the center of the Revolution. 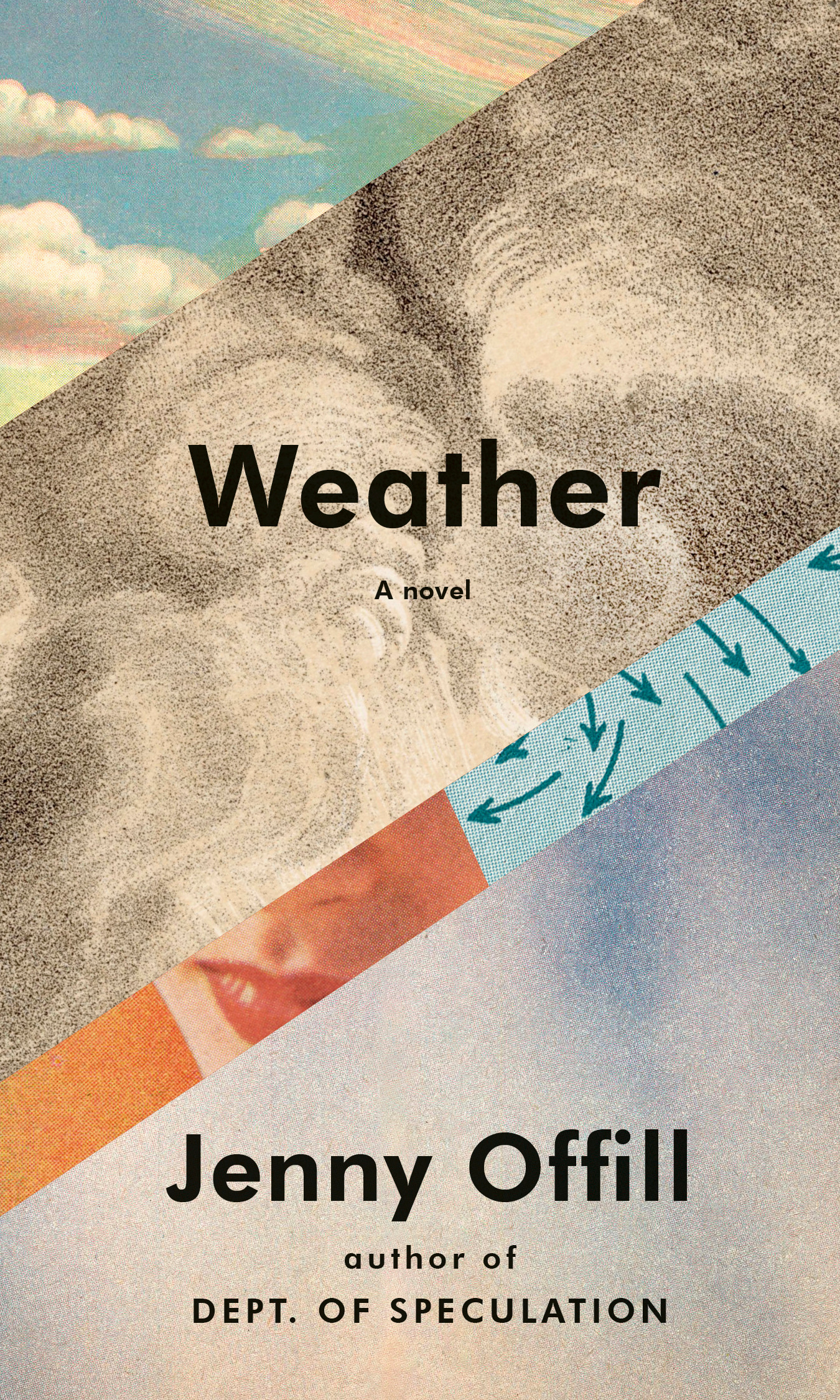 From the author of the nationwide best seller Dept. of Speculation—one of the New York Times Book Review‘s Ten Best Books of the Year—a shimmering tour de force about a family, and a nation, in crisis.
Lizzie Benson slid into her job as a librarian without a traditional degree. But this gives her a vantage point from which to practice her other calling: she is a fake shrink. For years she has tended to her God-haunted mother and her recovering addict brother. They have both stabilized for the moment, but Lizzie has little chance to spend her new free time with husband and son before her old mentor, Sylvia Liller, makes a proposal. She’s become famous for her prescient podcast, Hell and High Water, and wants to hire Lizzie to answer the mail she receives: from left-wingers worried about climate change and right-wingers worried about the decline of western civilization. As Lizzie dives into this polarized world, she begins to wonder what it means to keep tending your own garden once you’ve seen the flames beyond its walls. When her brother becomes a father and Sylvia a recluse, Lizzie is forced to address the limits of her own experience—but still she tries to save everyone, using everything she’s learned about empathy and despair, conscience and collusion, from her years of wandering the library stacks . . . And all the while the voices of the city keep floating in—funny, disturbing, and increasingly mad. 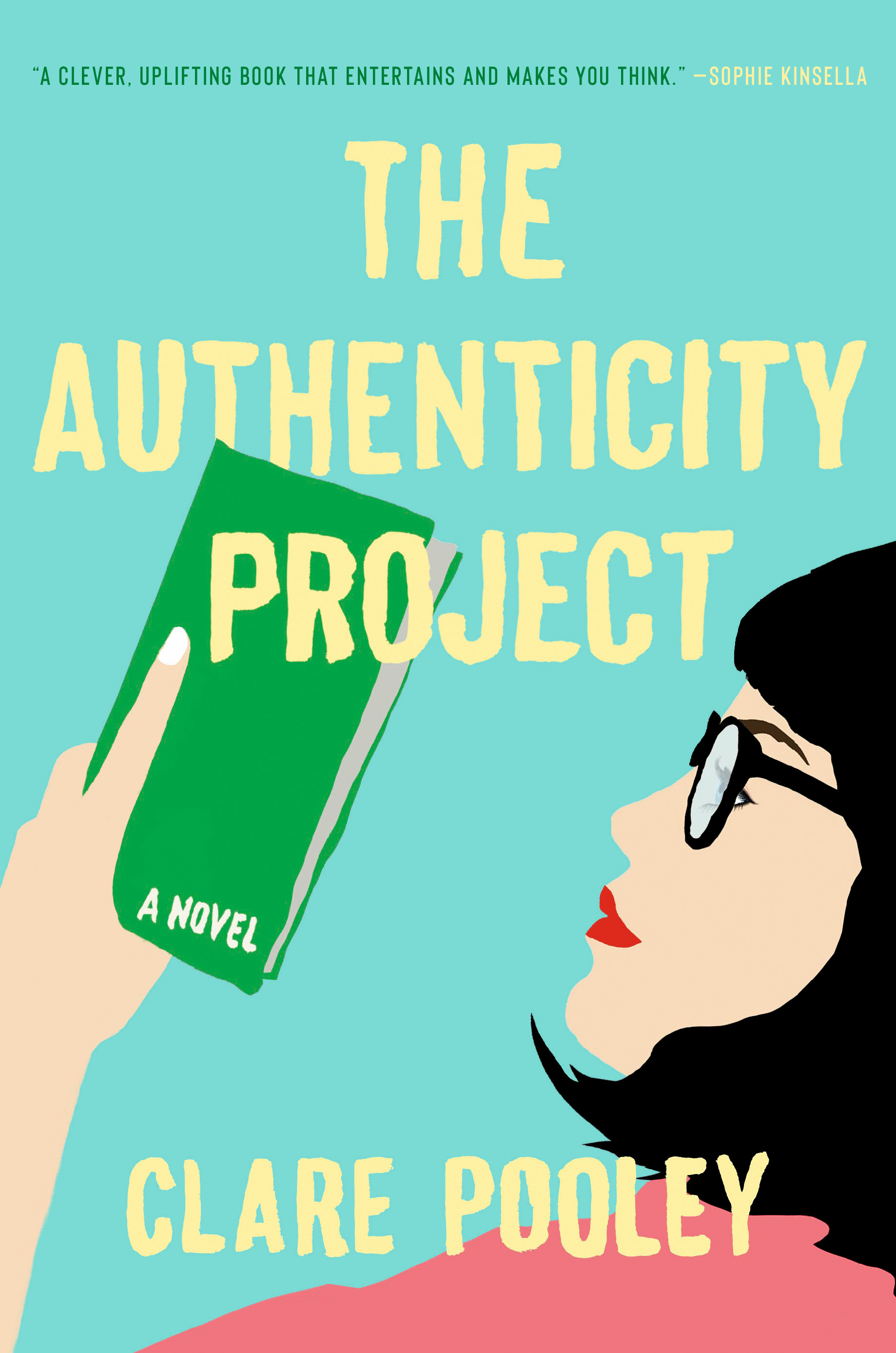 The Authenticity Project by Clare Pooley

The story of a solitary green notebook that brings together six strangers and leads to unexpected friendship, and even love.

Julian Jessop, an eccentric, lonely artist and septuagenarian believes that most people aren’t really honest with each other. But what if they were? And so he writes—in a plain, green journal—the truth about his own life and leaves it in his local café. It’s run by the incredibly tidy and efficient Monica, who furtively adds her own entry and leaves the book in the wine bar across the street. Before long, the others who find the green notebook add the truths about their own deepest selves—and soon find each other in real life at Monica’s Café.

The Authenticity Project‘s cast of characters—including Hazard, the charming addict who makes a vow to get sober; Alice, the fabulous mommy Instagrammer whose real life is a lot less perfect than it looks online; and their other new friends—is by turns quirky and funny, heartbreakingly sad and painfully true-to-life. It’s a story about being brave and putting your real self forward—and finding out that it’s not as scary as it seems. In fact, it looks a lot like happiness.

Books on the Naughty and Nice Lists

Cozy Up with These Christmas Reads