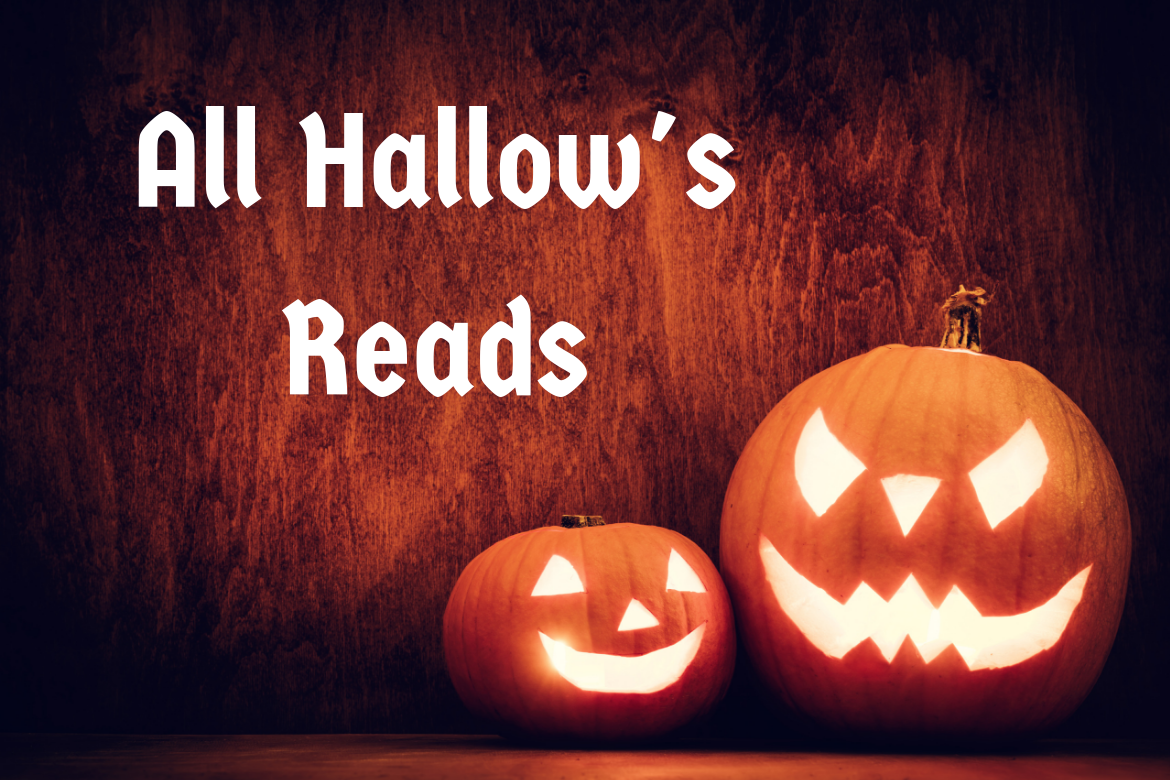 From tales inspired by classic horror novels to ghost stories inspired by true events, this ghoulish list of books will add just the right amount of fright to your reading list this Halloween. 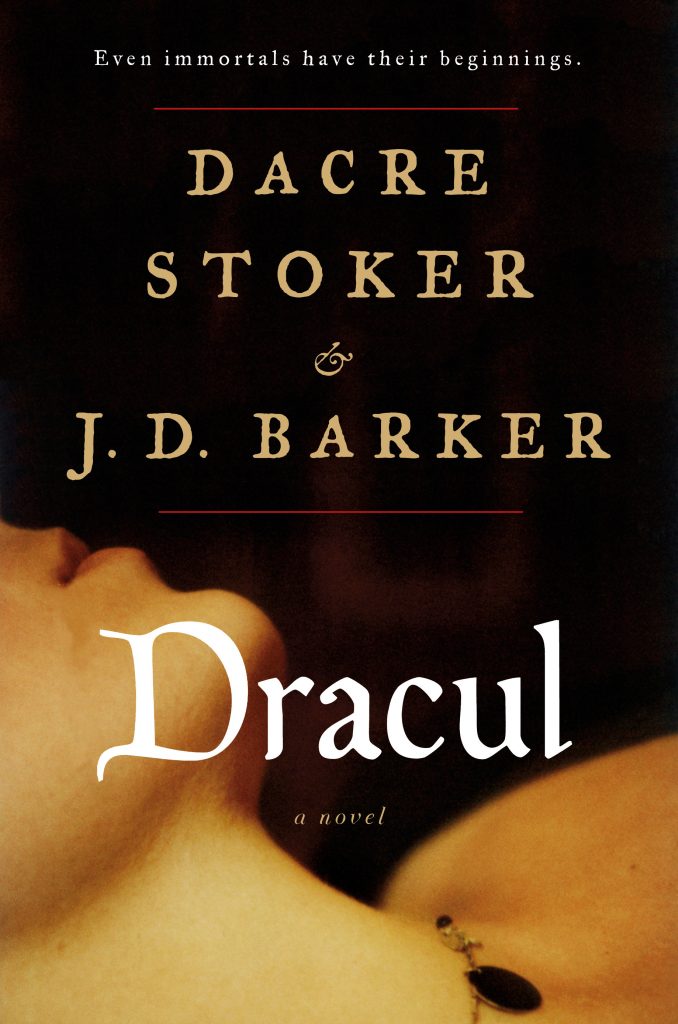 The prequel to Dracula, inspired by notes and texts left behind by the author of the classic novel and written by Stoker’s own great grand-nephew.

It is 1868, and a twenty-one-year-old Bram Stoker waits in a desolate tower to face an indescribable evil. Armed only with crucifixes, holy water, and a rifle, he prays to survive a single night, the longest of his life. Desperate to record what he has witnessed, Bram scribbles down the events that led him here.

A sickly child, Bram spent his early days bedridden in his parents’ Dublin home, tended to by his caretaker, a young woman named Ellen Crone. When a string of strange deaths occur in a nearby town, Bram and his sister Matilda detect a pattern of bizarre behavior by Ellen—a mystery that deepens chillingly until Ellen vanishes suddenly from their lives. Years later, Matilda returns from studying in Paris to tell Bram the news that she has seen Ellen—and that the nightmare they’ve thought long ended is only beginning. 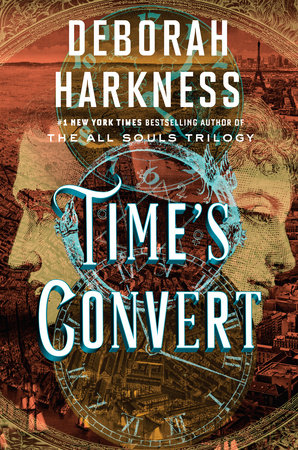 From the #1 New York Times bestselling author of A Discovery of Witches, a novel about what it takes to become a vampire.

On the battlefields of the American Revolution, Matthew de Clermont meets Marcus MacNeil, a young surgeon from Massachusetts, during a moment of political awakening when it seems that the world is on the brink of a brighter future. When Matthew offers him a chance at immortality and a new life free from the restraints of his puritanical upbringing, Marcus seizes the opportunity to become a vampire. But his transformation is not an easy one and the ancient traditions and responsibilities of the de Clermont family clash with Marcus’s deeply held beliefs in liberty, equality, and brotherhood.

Fast-forward to contemporary Paris, where Phoebe Taylor—the young employee at Sotheby’s whom Marcus has fallen for—is about to embark on her own journey to immortality. Though the modernized version of the process at first seems uncomplicated, the couple discovers that the challenges facing a human who wishes to be a vampire are no less formidable than they were in the eighteenth century. The shadows that Marcus believed he’d escaped centuries ago may return to haunt them both—forever.From the #1 New York Times bestselling author of A Discovery of Witches, a novel about what it takes to become a vampire. 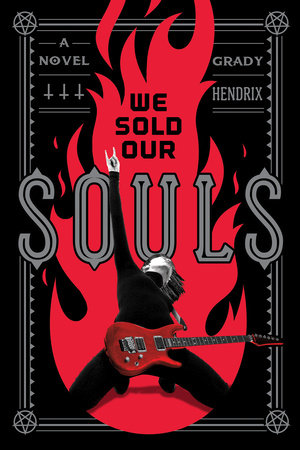 We Sold Our Souls by Grady Hendrix

In this hard-rocking, spine-tingling supernatural thriller, the washed-up guitarist of a ’90s heavy metal band embarks on an epic road-trip across America and deep into the web of a sinister conspiracy.

In the 1990s, heavy metal band Dürt Würk was poised for breakout success—but then lead singer Terry Hunt embarked on a solo career and rocketed to stardom as Koffin, leaving his fellow bandmates to rot in obscurity.

Two decades later, former guitarist Kris Pulaski works as the night manager of a Best Western—she’s tired, broke, and unhappy. Everything changes when a shocking act of violence turns her life upside down, and she begins to suspect that Terry sabotaged more than just the band.

Kris hits the road, hoping to reunite with the rest of her bandmates and confront the man who ruined her life. It’s a journey that will take her from the Pennsylvania rust belt to a celebrity rehab center to a music festival from hell.

Enter If You Dare: 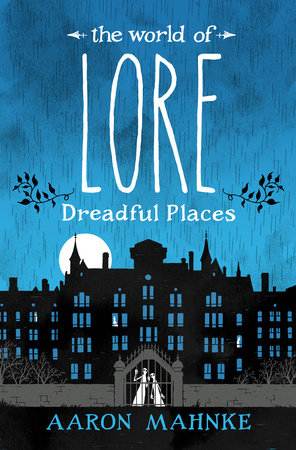 The World of Lore: Dreadful Places by Aaron Mahnke

Captivating stories of the places where human evil has left a nefarious mark, featuring stories from the podcast Lore—now a streaming television series—including “Echoes,” “Withering Heights,” and “Behind Closed Doors” as well as rare material.

Sometimes you walk into a room, a building, or even a town, and you feel it. Something seems off—an atmosphere that leaves you oddly unsettled, with a sense of lingering darkness. Join Aaron Mahnke, the host of the popular podcast Lore, as he explores some of these dreadful places—from Colorado to New Orleans to the ancient castles of England—and the history that haunts them.

Awaken the Magic Within: 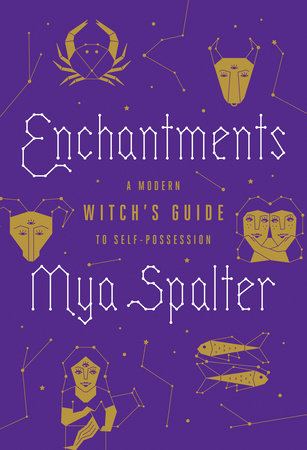 Mya Spalter has spent years among candles, herbs, cats, and spells as an employee at New York City’s oldest occult shop, Enchantments. This beautifully illustrated book is your guide to its secrets and stories and will introduce you to some mystical concepts you can use to build spells and rituals that resonate with your own personal style.

Mya reveals the power of colors (Louboutins wouldn’t have the same status if their soles were lavender), the keys to banishing unfriendly spirits (with cleansing rituals or even a dance party), and invaluable instructions in the timeless arts of astrology, tarot, and finding a parking spot downtown.

Open up this book and enchant your own life! 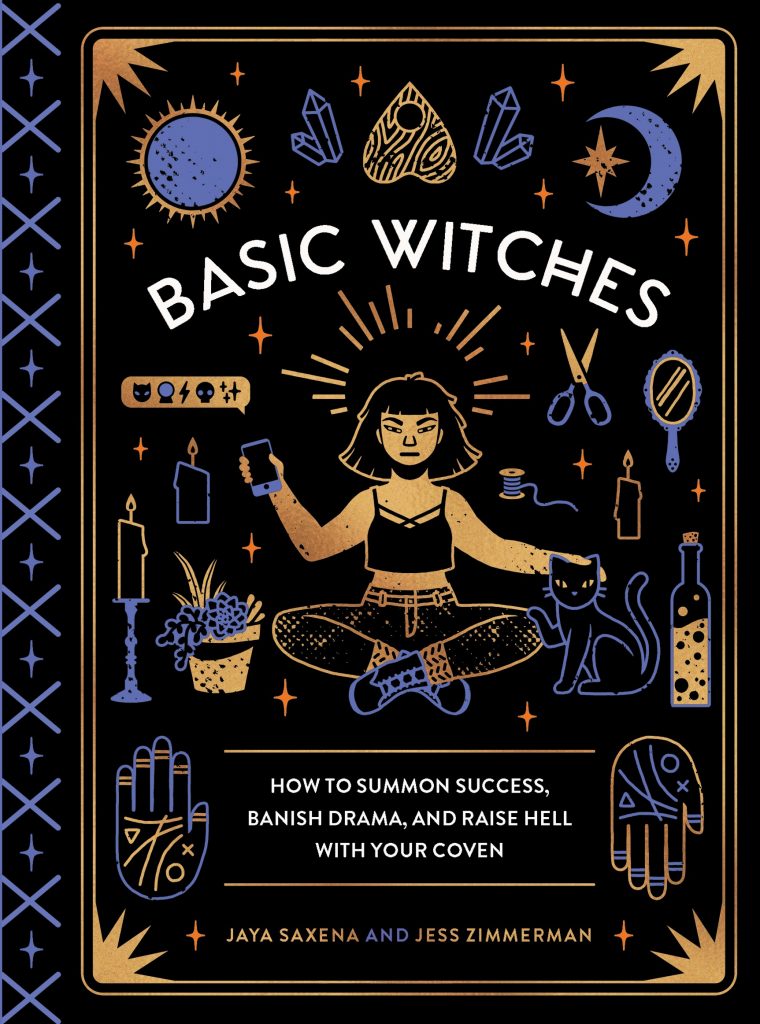 Basic Witches: How to Summon Success, Banish Drama, and Raise Hell with Your Coven by Jaya Saxena and Jess Zimmerman

A magical lifestyle guide for everything from powering up a stylish crystal to banishing terrible Tinder dates.

Want to feel terrifyingly beautiful? Wear the right color of eye shadow to project otherworldly glamour. Need to exorcise a toxic friendship? Repeat the proper incantation and make it disappear. Want to increase your energy? Whip up a tasty herbal “potion” to rev up your stamina. DIY projects, rituals, and spells—along with fun historical sidebars—summon the best trends of the modern witchy lifestyle and the time-trusted traditions of the hell-raising women of the past. With humor, heart, and a hip sensibility, Jaya Saxena and Jess Zimmerman dispense witchy wisdom for the curious, the cynical, and anyone who could use a magical boost. 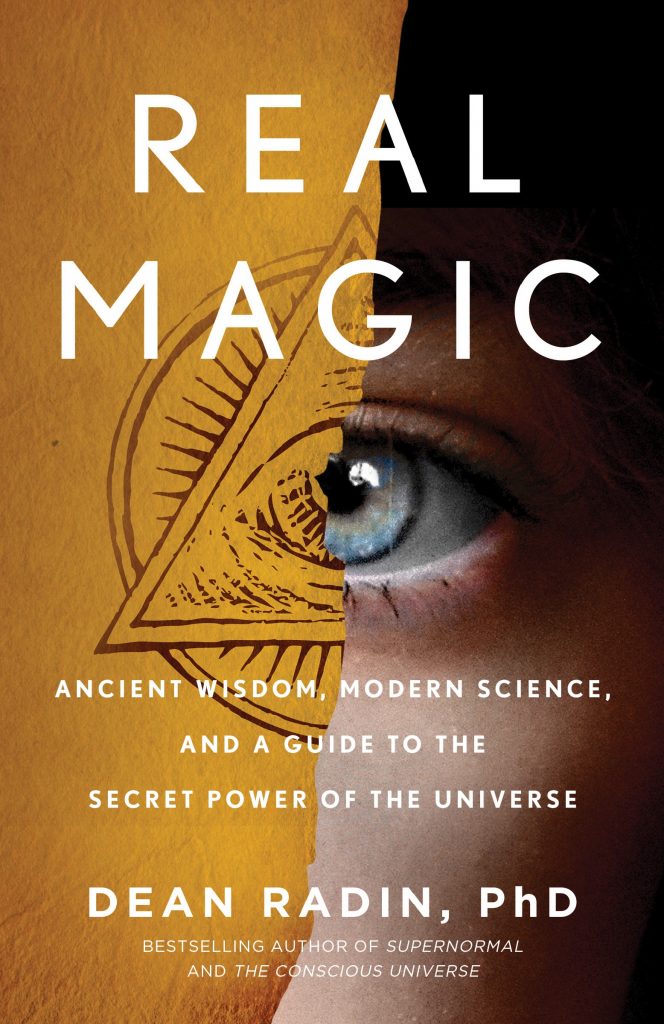 Real Magic: Ancient Wisdom, Modern Science, and a Guide to the Secret Power of the Universe by Dean Radin, PhD

The chief scientist at the Institute of Noetic Sciences (IONS) turns a critical eye toward such practices as telepathy, clairvoyance, precognition and psychokinesis. Are such powers really possible? Science says yes.

According to noted scientist and bestselling author of The Conscious Universe, Dean Radin, magic is a natural aspect of reality, and each of us can tap into this power with diligent practice.

But wait, aren’t things like ESP and telepathy just wishful thinking and flights of the imagination? Not according to the author, who worked on the US government’s top secret psychic espionage program known as Stargate. Radin has spent the last forty years conducting controlled experiments that demonstrate that thoughts are things, that we can sense others’ emotions and intentions from a distance, that intuition is more powerful than we thought, and that we can tap into the power of intention (think The Secret, only on a more realistic and scientific level). These dormant powers can help us to lead more interesting and fulfilling lives.

What Are Your Favorite LibraryReads Picks from 2018?