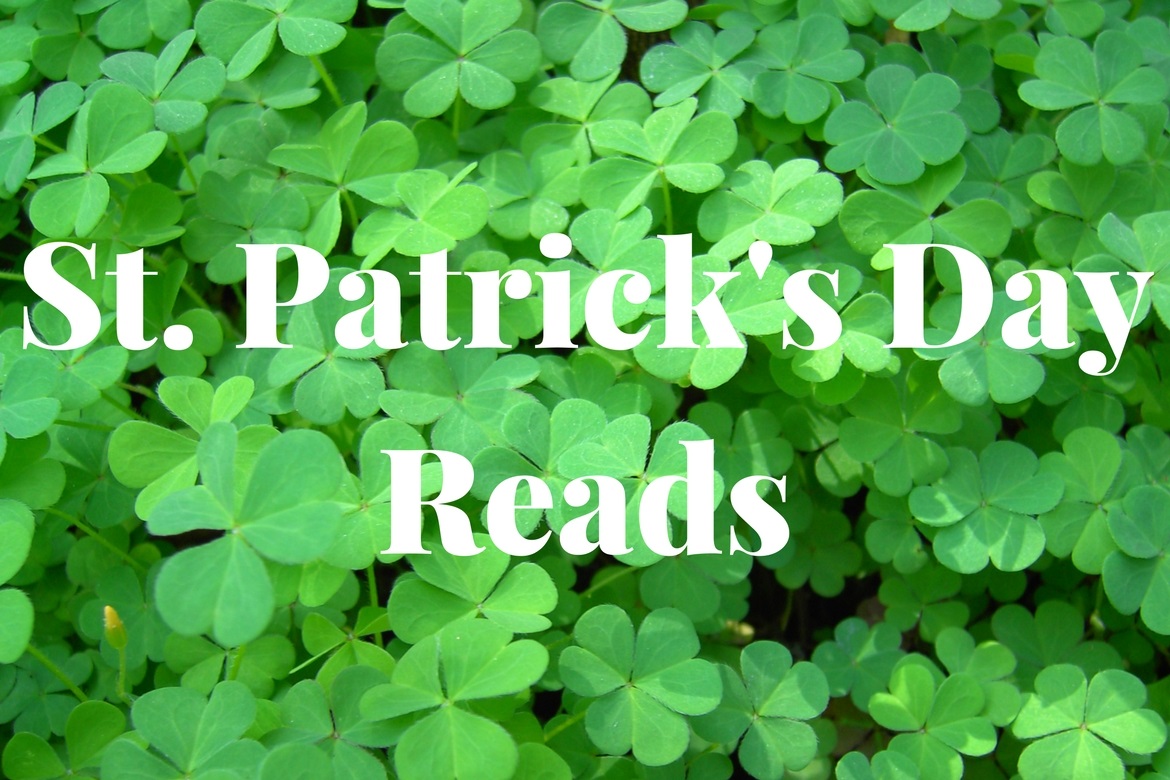 It’s St. Patrick’s Day and it’s got us in the mood for reads with Irish inspiration—and beer, of course. Whether it’s an Irish author or set in Ireland, there’s something we can’t resist this time of year about Irish inspired writing. So grab your beer and a nice plate of corned beef, cabbage, and boiled potatoes, and dive into these hearty Irish reads. 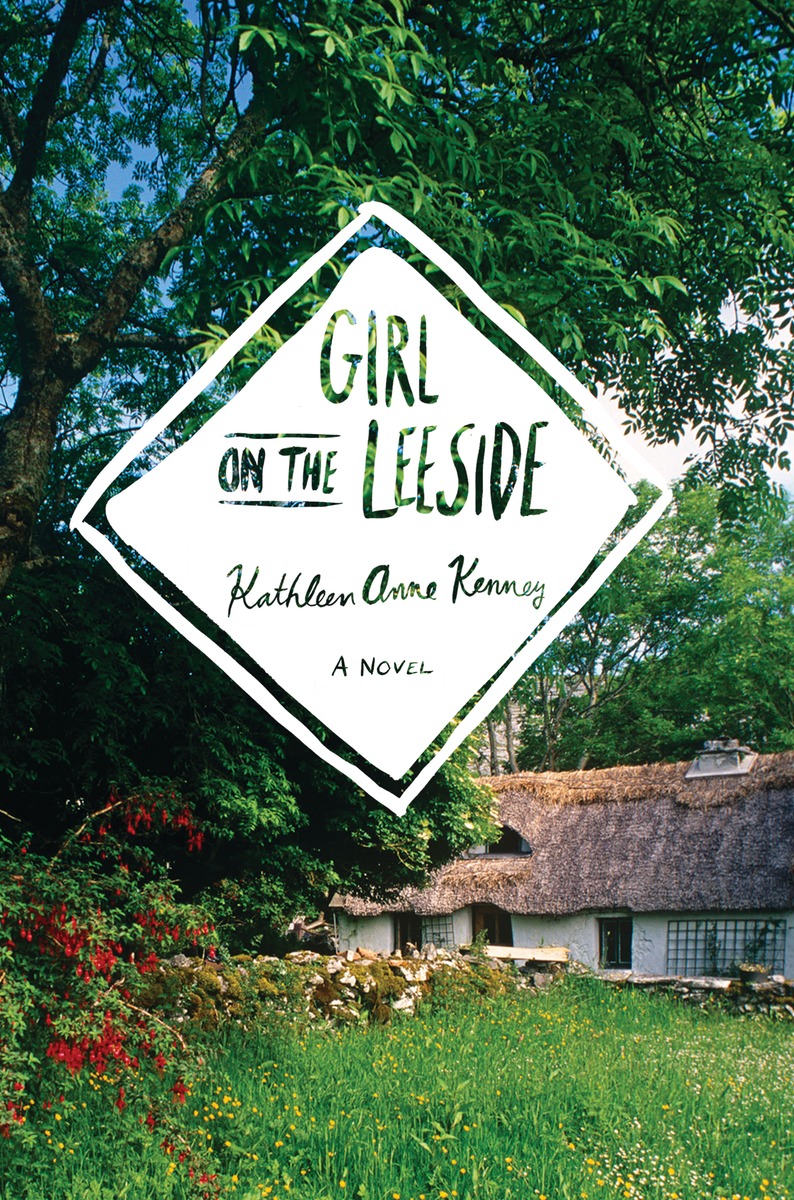 Click here and enter to win an advanced reader’s copy of The Girl on the Leeside by Kathleen Anne Kenney.

Eggshells by Caitriona Lally
Vivian doesn’t feel like she fits in – and never has. As a child, she was so whimsical that her parents told her she was “left by fairies.” Now, living alone in Dublin, the neighbors treat her like she’s crazy, her older sister condescends to her, social workers seem to have registered her as troubled, and she hasn’t a friend in the world. So, she decides it’s time to change her life: She begins by advertising for a friend. Not just any friend. She wants one named Penelope. Meanwhile, she roams the city, mapping out a new neighborhood every day, seeking her escape route to a better world, the other world her parents told her she came from. And then one day someone named Penelope answers her ad for a friend. And from that moment on, Vivian’s life begins to change.

Saints for All Occasions by J. Courtney Sullivan
A sweeping, unforgettable novel from The New York Times best-selling author of Maine, about the hope, sacrifice, and love between two sisters and the secret that drives them apart.

Wars of the Irish Kings by David Willis McCullough
This is the real story of how Ireland came to be, told through eyewitness accounts from a thousand years of struggle, brought together for the first time in one volume. It’s a surprisingly immediate and stunning portrait of an all-but-forgotten time that forged the Ireland of today.

Letters to a Young Writer by Colum McCann
Intriguing and inspirational, this book is a call to look outward rather than inward. McCann asks his readers to constantly push the boundaries of experience, to see empathy and wonder in the stories we craft and hear. A paean to the power of language, both by argument and by example, Letters to a Young Writer is fierce and honest in its testament to the bruises delivered by writing as both a profession and a calling. It charges aspiring writers to learn the rules and even break them.

The Trespasser by Tana French
Being on the Murder squad is nothing like Detective Antoinette Conway dreamed it would be. Her partner, Stephen Moran, is the only person who seems glad she’s there. The rest of her working life is a stream of thankless cases, vicious pranks, and harassment. Antoinette is savagely tough, but she’s getting close to the breaking point. Their new case looks like yet another by-the-numbers lovers’ quarrel gone bad. Aislinn Murray is blond, pretty, groomed to a shine, and dead in her catalogue-perfect living room, next to a table set for a romantic dinner. There’s nothing unusual about her—except that Antoinette’s seen her somewhere before.

Looking for Irish recipes this St. Paddy’s Day?
Check out My Irish Table by Cathal Armstrong and David Hagedorn 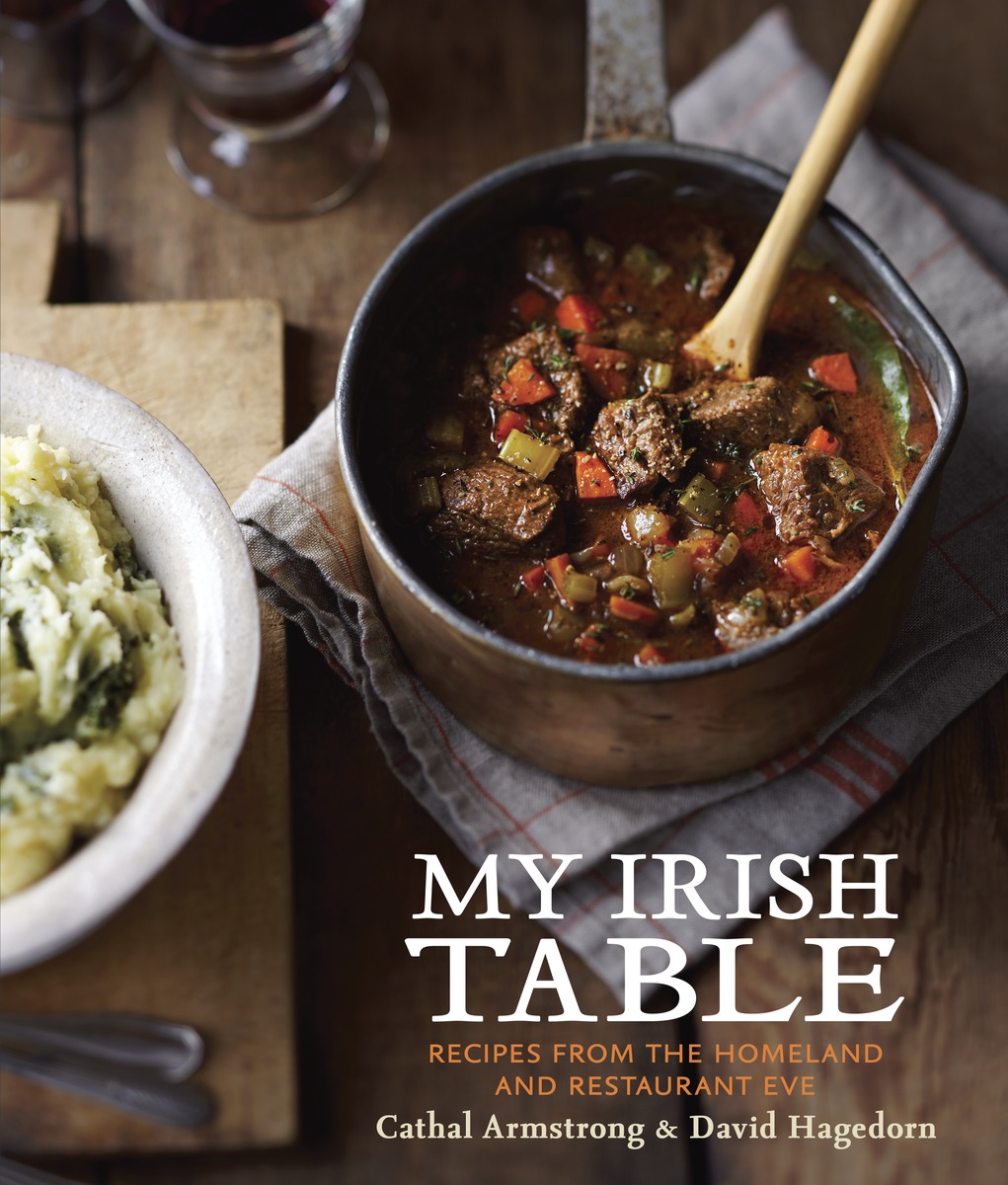 An Ode to Author Frank Delaney

Frank Delaney is the author of the New York Times bestselling novel Ireland, as well as The Last Storyteller, The Matchmaker of Kenmare, Venetia Kelly’s Traveling Show, Tipperary, Shannon, and Simple Courage: A True Story of Peril on the Sea. A former judge for the Man Booker Prize, Delaney enjoyed a prominent career in BBC broadcasting before becoming a full-time writer. Delaney died in 2017.

Book Club Kits: A BRIDGE ACROSS THE OCEAN