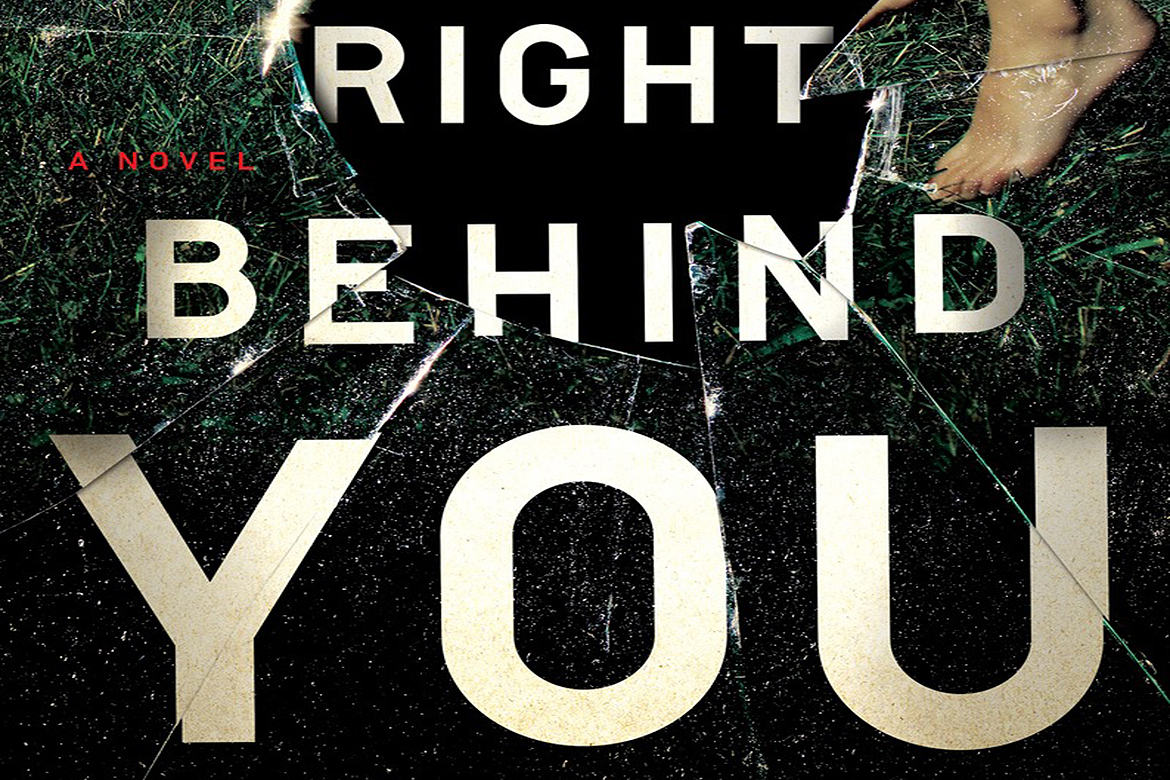 New York Times bestselling author Lisa Gardner joins Beaks and Geeks to talk about her newest book, Right Behind You. Listen in as they talk research, twists, favorite reads, and creating suspense.

Eight years ago, Sharlah May Nash’s older brother beat their drunken father to death with a baseball bat in order to save both of their lives. Now thirteen years old, Sharlah has finally moved on. About to be adopted by retired FBI profiler Pierce Quincy and his partner, Rainie Conner, Sharlah loves one thing best about her new family: They are all experts on monsters.

Is he a killer?

Then the call comes in. A double murder at a local gas station, followed by reports of an armed suspect shooting his way through the wilds of Oregon. As Quincy and Rainie race to assist, they are forced to confront mounting evidence: The shooter may very well be Sharlah’s older brother, Telly Ray Nash, and it appears his killing spree has only just begun.

All she knows for sure: He’s back.

As the clock winds down on a massive hunt for Telly, Quincy and Rainie must answer two critical questions: Why after eight years has this young man started killing again? And what does this mean for Sharlah? Once upon a time, Sharlah’s big brother saved her life. Now, she has two questions of her own: Is her brother a hero or a killer? And how much will it cost her new family before they learn the final, shattering truth? Because as Sharlah knows all too well, the biggest danger is the one standing right behind you.

Listen to the Interview with Lisa Gardner Here. 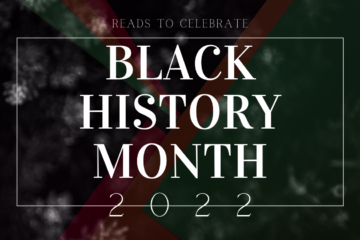