Behind the Mask—Our Favorite Superheroes Revealed! 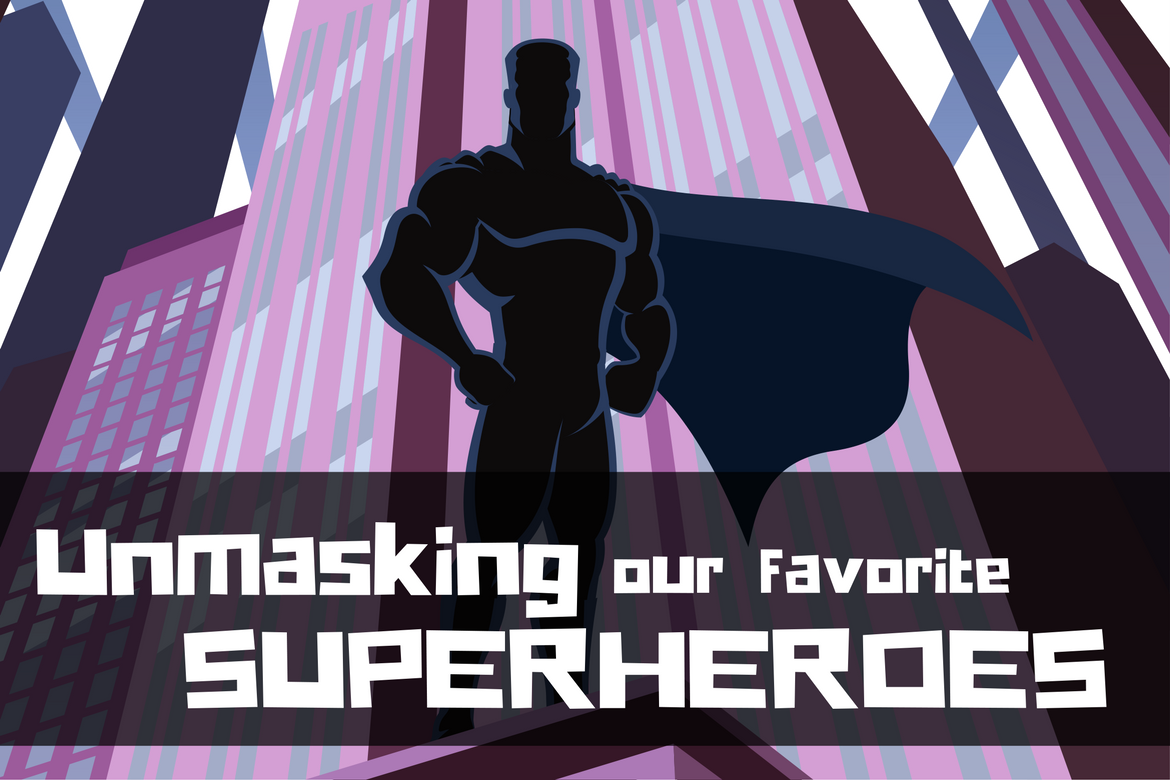 From comic books to action figures to blockbuster motion pictures like Wonder Woman and Spider-Man: Homecoming, our fascination with superheroes is almost boundless. But why have these caped crusaders and masked avengers so captured our collective imagination? The six books below reveal the true stories behind the legendary characters, and show us how they reflect our own history as well. 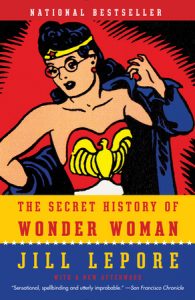 he Secret History of Wonder Woman by Jill Lepore

Here is a riveting work of historical detection revealing that Wonder Woman’s origin hides within it a fascinating family story—and a crucial history of twentieth-century feminism.

“Even non-comix nerds (or those too young to remember Lynda Carter) will marvel at Jill Lepore’s deep dive into the real-world origins of the Amazonian superhero with the golden lasso.” —New York Magazine 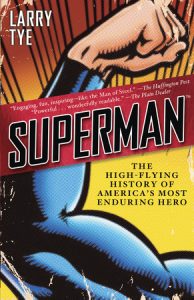 Seventy-five years after he came to life, Superman remains one of America’s most adored and enduring heroes. But behind the high-flying legend lies a true-to-life saga every bit as compelling, one that begins not in the far reaches of outer space but in the middle of America’s heartland, during the depths of the Great Depression.

Larry Tye, prize-winning journalist and New York Times bestselling offers us the first full-fledged history not just of the Man of Steel but of the creators, designers, owners, and performers who made him the icon he is today.

“The best origin story pulsing through Superman is not the one about the Krypton-to-Kansas alien baby, but rather the one about the superhero’s mortal and sometimes star-crossed creators.” —The Washington Post 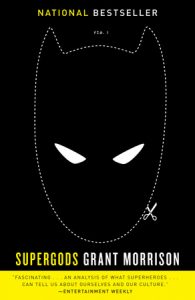 Superman, Batman, Wonder Woman, Iron Man, and the X-Men—they are on our movie and television screens, in our video games and in our dreams. But what are they trying to tell us?

In this exhilarating work, Grant Morrison draws on art, archetypes, and his own astonishing journeys through this shadow universe to provide a thrilling and provocative exploration of humankind’s great modern myth: the superhero.

“A blast, a pure hit of hero worship and deep understanding of comics as mind expansion.” —Austin American-Statesman 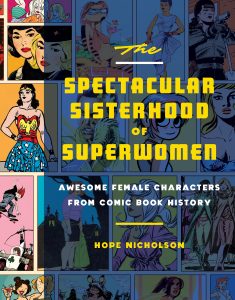 he Spectacular Sisterhood of Superwomen by Hope Nicholson

A woman’s place is saving the universe.

In The Spectacular Sisterhood of Superwomen you’ll meet the most fascinating examples of the powerful, compelling, entertaining, and heroic female characters who’ve populated comic books from the very beginning. With vintage art, a decade-by-decade survey of women’s roles in comics, and spotlights on iconic favorites, Hope Nicholson proves that not only do strong female protagonists belong in comics, they’ve always been there.

“An amazing compilation that is sure to introduce you to at least one superheroine of which you were unaware.” —Geeks of Doom 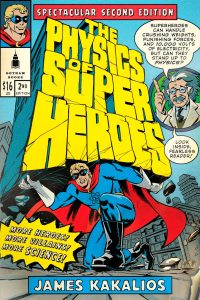 The Physics of Superheroes by James Kakalios

A complete update to the hit book on the real physics at work in comic books, featuring more heroes, more villains, and more science.

James Kakalios explores the scientific plausibility of the powers and feats of the most famous superheroes—and discovers that in many cases the comic writers got their science surprisingly right. He introduces the reader to both classic and cutting-edge concepts in physics, including: 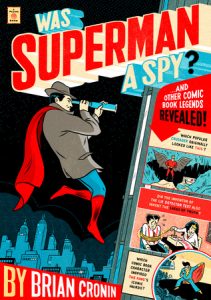 Was Superman a Spy? by Brian Cronin

Brian Cronin demystifies all of the interesting stories, unbelievable anecdotes, wacky rumors, and persistent myths that have piled up in the seventy-plus years of the comic book industry, including:

With many more legends resolved, Was Superman a Spy? is a must-have for the legions of comic book fans and all seekers of “truth, justice, and the American way.