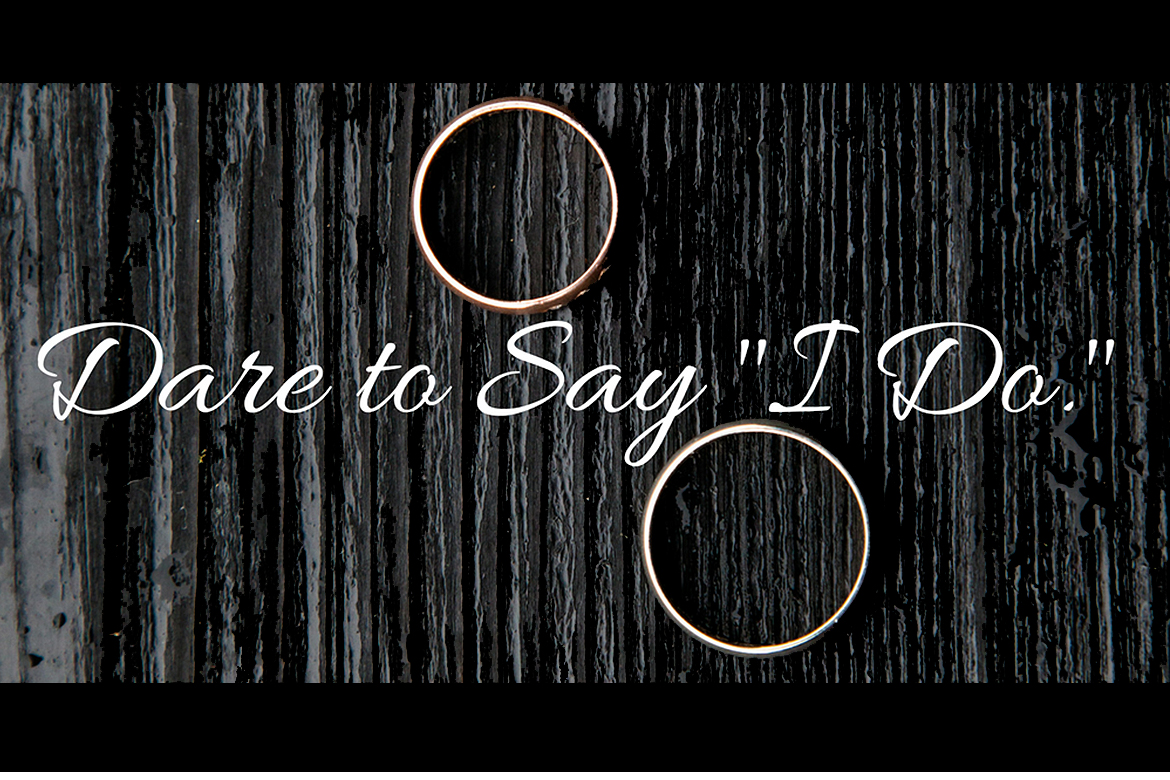 How well do you really know your spouse? And, what secrets are you hiding? We all know marriage can be scary but, like Gone Girl, these 7 novels might make you think twice before saying “I do.” 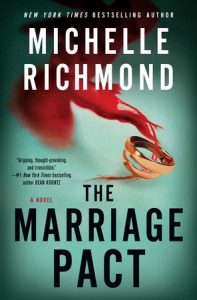 The Marriage Pact by Michelle Richmond

How far is too far when it comes to protecting your marriage?

Newlyweds Alice and Jake are a picture-perfect couple. Alice is a successful lawyer. Jake is a partner in an up-and-coming psychology practice. After receiving an enticing wedding gift from one of Alice’s prominent clients, they decide to join an exclusive and mysterious group known only as The Pact.

The goal of The Pact seems simple: to keep marriages happy and intact. And most of its rules make sense. Always answer the phone when your spouse calls. Exchange thoughtful gifts monthly. Plan a trip together once per quarter.

“A truly chilling thriller . . . It ranks with The Stepford Wives and Gone Girl as a terrifying look at what it really means to say ‘I do.’” —Joseph Finder, New York Times bestselling author of Guilty Minds 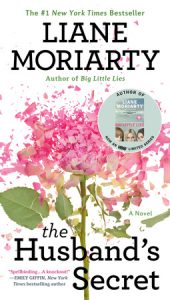 My darling Cecilia,
If you’re reading this, then I’ve died . . .

Imagine your husband wrote you a letter, to be opened after his death. Imagine, too, that the letter contains his deepest, darkest secret—something with the potential to destroy not only the life you built together, but the lives of others as well. And then imagine that you stumble across that letter while your husband is still very much alive . . .

“Simultaneously a page-turner and a book one has to put down occasionally to think about and absorb, Moriarty’s novel challenges the reader as well as her characters, but in the best possible way.” —Publishers Weekly 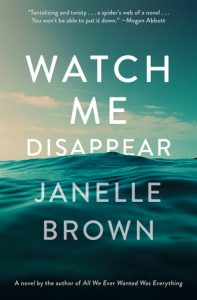 Watch Me Disappear by Janelle Brown

Who you want people to be makes you blind to who they really are.

It’s been a year since Billie Flanagan—a Berkeley mom with an enviable life—went on a solo hike in Desolation Wilderness and vanished from the trail. Her body was never found, just a shattered cellphone and a solitary hiking boot. Her husband and teenage daughter have been coping with Billie’s death the best they can.

But then Olive starts having strange visions of her mother, still alive. And, Jonathan begins to unearth secrets from Billie’s past that bring into question everything he thought he understood about his wife.

“Tantalizing and twisty . . . both a spider’s web of a novel and a moving exploration of the deeper mysteries of marriage and family. You won’t be able to put it down, but you won’t forget it either.” —Megan Abbott, author of You Will Know Me 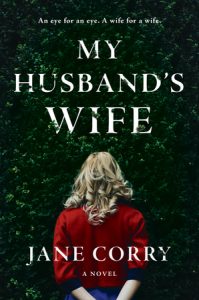 My Husband’s Wife by Jane Corry

When young lawyer Lily marries Ed, she’s determined to make a fresh start. To leave the secrets of the past behind. But then she takes on her first murder case and meets Joe. A convicted murderer whom Lily is strangely drawn to. For whom she will soon be willing to risk almost anything.
But Lily is not the only one with secrets. Her next-door neighbor Carla may be only nine, but she has already learned that secrets are powerful things. That they can get her whatever she wants.
When Lily finds Carla on her doorstep sixteen years later, a chain of events is set in motion that can end only one way.
“If you loved Gone Girl and The Talented Mr. Ripley, you’ll love My Husband’s Wife by Jane Corry. It’s got every thriller’s trifecta: love, marriage and murder.” —Parade 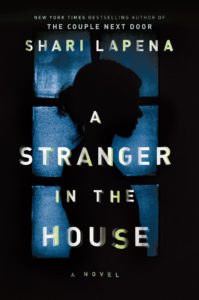 A Stranger in the House by Shari Lapena

From the New York Times bestselling author of The Couple Next Door
You’re home making dinner for your husband. You expect him any second. The phone rings—it’s the call you hoped you’d never get.
You jump in your car and race to a neighborhood you thought you’d never visit. You peer into the dark, deserted building. You brace yourself for the worst. And then, you remember nothing else.They tell your husband you’ve been in an accident. The police suspect you were up to no good. But your husband refuses to believe it. Your best friend is not so sure. And even you don’t know what to believe . . .
“Suspense and suspicion accumulate relentlessly, toying with your expectations and your emotions right up until the packs-a-punch ending.” —Gilly Macmillan, New York Times bestselling author of The Perfect Girl 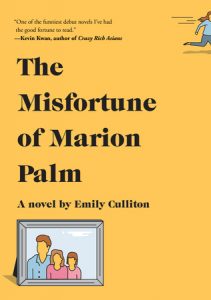 The Misfortune of Marion Palm by Emily Culliton

Marion Palm prefers not to think of herself as a thief but rather “a woman who embezzles.” Over the years she has managed to steal $180,000 from her daughters’ private school, money that has paid for European vacations, a Sub-Zero refrigerator, and perpetually unused state-of-the-art exercise equipment.

But, now, when the school faces an audit, Marion pulls piles of rubber-banded cash from their basement hiding places and flees, leaving her family to grapple with the baffled detectives, the irate school board, and the mother-shaped hole in their house.

“Effortless and wickedly clever . . . When Marion meets handsome, rich poet, Nathan Palm, she achieves a dream of financial security and stability. But reality is cruel and Nathan is not as wealthy as she thought . . . ” —Publishers Weekly (starred review) 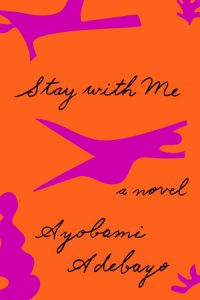 Stay With Me by Ayobami Adobayo

This celebrated, unforgettable first novel set in Nigeria, gives voice to both husband and wife as they tell the story of their marriage—and the forces that threaten to tear it apart.

Yejide and Akin have been married since they met and fell in love at university. Though many expected Akin to take several wives, he and Yejide have always agreed: polygamy is not for them. But four years into their marriage—after consulting fertility doctors and healers—Yejide is still not pregnant. She assumes she still has time—until her family arrives with a young woman they introduce as Akin’s second wife. Furious, shocked, and livid, Yejide knows the only way to save her marriage is to get pregnant. Which, finally, she does—but at a cost far greater than she could have dared to imagine.

“Adebayo describes parenthood and love with heartbreaking prose. She deftly reveals secrets and the decisions that set life-altering events in motion.” —Booklist (starred review)
#Tags
Dare to Say I DoHow Well Do You Know Your SpouseNovels About Marriage

Dip In to These 8 Summer Reads…

Behind the Mask—Our Favorite Superheroes Revealed!