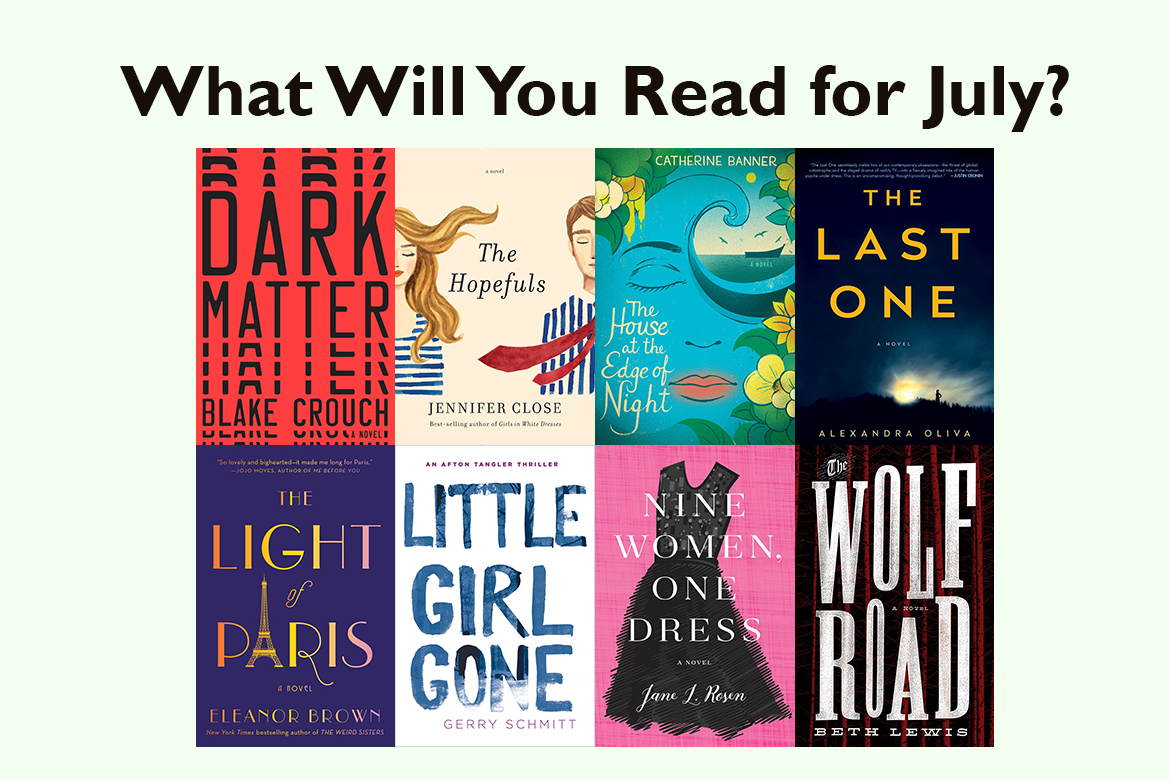 Looking for more summer reads? Here is a selection of upcoming July titles to check out of your local library!

Dark Matter by Blake Crouch
From the author of the bestselling Wayward Pines trilogy, a brilliantly mind-bending science-fiction thriller in which an ordinary man is kidnapped, knocked unconscious—and awakens in a world inexplicably different from the reality he thought he knew.

The Hopefuls by Jennifer Close
A brilliantly funny novel about ambition and marriage from the bestselling author of Girls in White Dresses, The Hopefuls tells the story of a young wife who follows her husband and his political dreams to D.C., a city of idealism, gossip, and complicated friendships among young Washington’s aspiring elite.

The House at the Edge of Night by Catherine Banner
Filled with the romance of Beautiful Ruins and in the tradition of the magical tapestry works of Isabel Allende comes a sweeping novel about four generations of the Esposito family who live and love on an enchanting Mediterranean island off the coast of Italy.

The Last One by Alexandra Oliva
Survival is the name of the game, as the line blurs between reality TV and reality itself—and one woman’s mind and body are pushed to the limit. A thrilling, unsettling, high-concept debut novel for readers of Station Eleven and The Passage.

The Light of Paris by Eleanor Brown
The miraculous new novel from New York Times bestselling author Eleanor Brown, whose debut,The Weird Sisters, was a sensation beloved by critics and readers alike.

Little Girl Gone by Gerry Schmitt
In the first Afton Tangler thriller, the unforgiving cold of a Minnesota winter hides the truth behind an even more chilling crime…
On a frozen night in an affluent neighborhood of Minneapolis, a baby is abducted from her home after her teenage babysitter is violently assaulted. The parents are frantic, the police are baffled, and, with the perpetrator already in the wind, the trail is getting colder by the second.

Nine Women, One Dress by Jane L. Rosen
A charming, hilarious, irresistible romp of a novel that brings together nine unrelated women, each touched by the same little black dress that weaves through their lives, bringing a little magic with it.

The Wolf Road by Beth Lewis
The Wolf Road is an intimate cat-and-mouse tale of revenge and redemption, played out against a vast, unforgiving landscape—told by an indomitable young heroine fighting to escape her past and rejoin humanity. 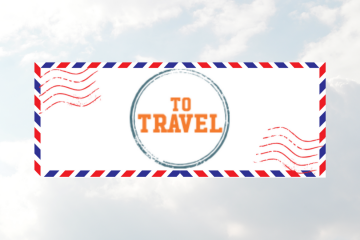 Escape with Your Next Summer Read 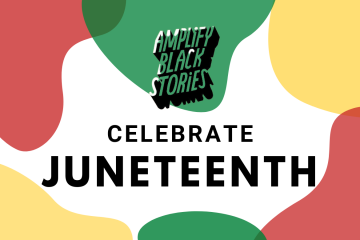 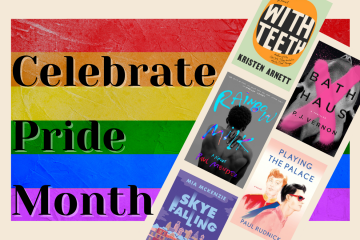