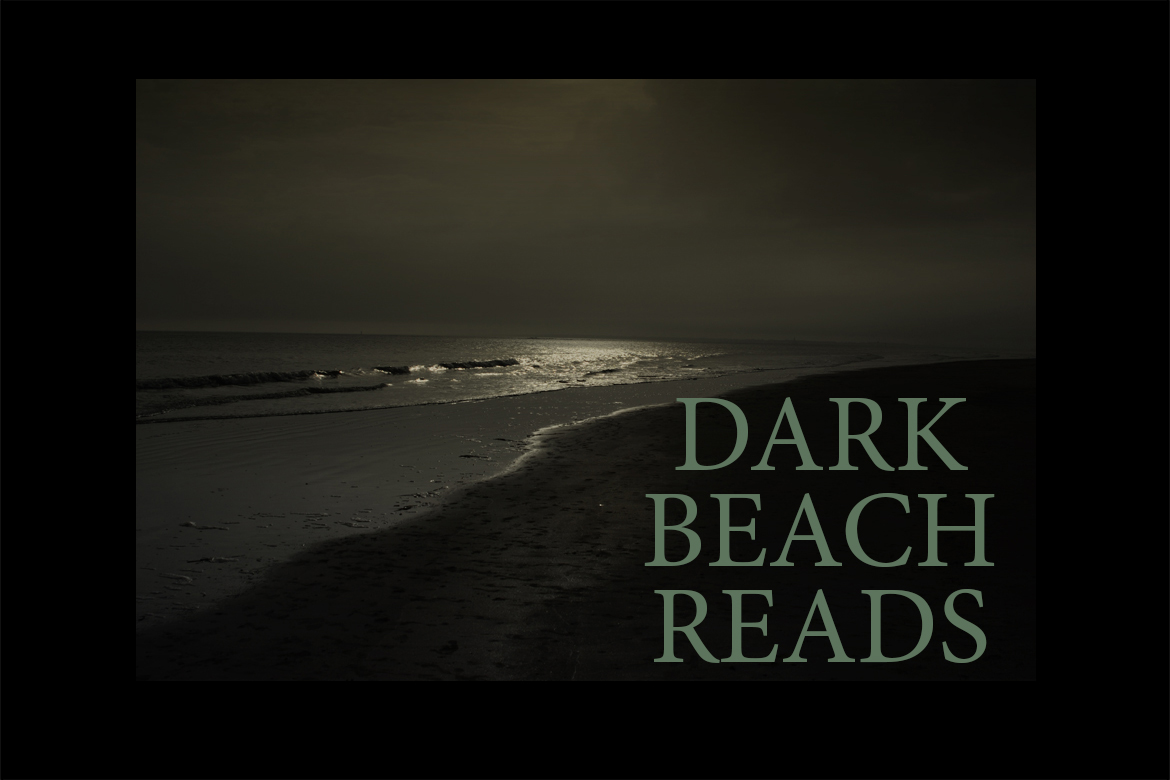 Beach reads don’t always have to be light or romantic. In fact, sometimes a good mystery/thriller can be just as satisfying. So for those of you who want a little something darker to read in the sun this summer, we’ve got you covered. 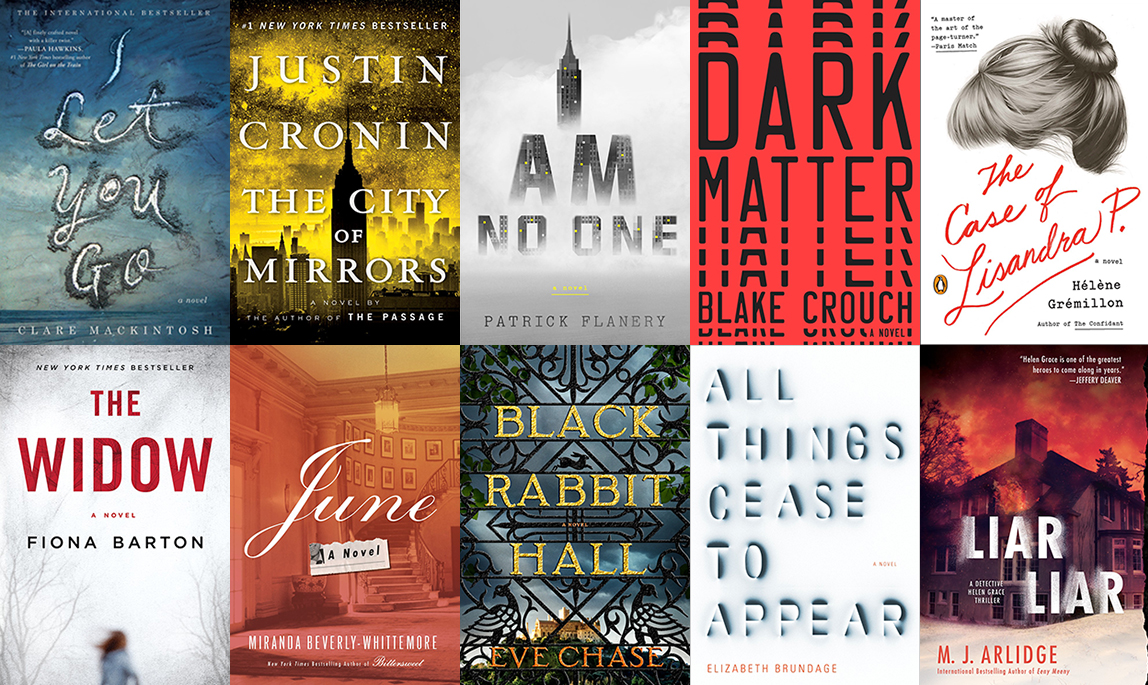 I Let You Go by Clare Mackintosh
The next blockbuster thriller for those who loved The Girl on the Train and Gone Girl... “a finely crafted novel with a killer twist.” (Paula Hawkins, #1 New York Times bestselling author of The Girl on the Train)
On a rainy afternoon, a mother’s life is shattered as her son slips from her grip and runs into the street . . .
I Let You Go follows Jenna Gray as she moves to a ramshackle cottage on the remote Welsh coast, trying to escape the memory of the car accident that plays again and again in her mind and desperate to heal from the loss of her child and the rest of her painful past.

City of Mirrors by Justin Cronin
#1 NEW YORK TIMES BESTSELLER • “A thrilling finale to a trilogy that will stand as one of the great achievements in American fantasy fiction.”—Stephen King
You followed The Passage. You faced The Twelve. Now enter The City of Mirrors for the final reckoning. As the bestselling epic races to its breathtaking finale, Justin Cronin’s band of hardened survivors await the second coming of unspeakable darkness.

I am No One by Patrick Flannery
A mesmerizing novel about memory, privacy, fear, and what happens when our past catches up with us.
Though comfortable in his new life Jeremy continues to feel quiet pangs of loneliness. Walking through the city at night, it’s as though he could disappear and no one would even notice. But soon, Jeremy’s life begins taking strange turns: boxes containing records of his online activity are delivered to his apartment, a young man seems to be following him, and his mother receives anonymous phone calls slandering her son. Why would anyone want to watch him so closely? Jeremy is forced to ask himself whether he is ‘no one’, or has he unwittingly committed a crime so serious that he might soon be faced with his own denaturalization?

Dark Matter by Blake Crouch
“Are you happy with your life?” Those are the last words Jason Dessen hears before the masked abductor knocks him unconscious. Before he awakens to find himself strapped to a gurney, surrounded by strangers in hazmat suits. In this world he’s woken up to, Jason’s life is not the one he knows. His wife is not his wife. His son was never born. And Jason is not an ordinary college physics professor, but a celebrated genius who has achieved something remarkable. Something impossible. Dark Matter is a brilliantly plotted tale that is at once sweeping and intimate, mind-bendingly strange and profoundly human—a relentlessly surprising science-fiction thriller about choices, paths not taken, and how far we’ll go to claim the lives we dream of.

The Case of Lisandra P. by Hélène Grémillon
“A cunningly plotted tale that is by turns cerebral, suspenseful—and ultimately shocking.” –Publishers Weekly
A gripping psychological thriller for fans of The Girl on the Train and The Silent Wife about a wife’s secrets, a husband accused of murder, and a marriage gone terribly wrong. In breathless prose that captures the desperate spinning of a frantic mind, Hélène Grémillon blurs the lines of past and present, personal and political, reality and paranoia in this daring and compulsively readable novel.

The Widow by Fiona Barton
For fans of Gone Girl and The Girl on the Train, an electrifying thriller that will take you into the dark spaces that exist between a husband and a wife. When the police started asking questions, Jean Taylor turned into a different woman. One who enabled her and her husband to carry on, when more bad things began to happen … But that woman’s husband died last week. And Jean doesn’t have to be her anymore.

June by Miranda Beverly-Whittemore
From the New York Times bestselling author of Bittersweet comes a novel of suspense and passion about a terrible mistake made sixty years ago that threatens to change a modern family forever.

Black Rabbit Hall by Eve Chase
For fans of Kate Morton and Daphne du Maurier, here’s a magnetic debut novel of wrenching family secrets, forbidden love, and heartbreaking loss housed within the grand gothic manor of Black Rabbit Hall. Stunning and atmospheric, this debut novel is a thrilling spiral into the hearts of two women separated by decades but inescapably linked by the dark and tangled secrets of the estate.

All Things Cease to Appear by Elizabeth Brundage
A dark, riveting, beautifully written book—by “a brilliant novelist,” according to Richard Bausch—that combines noir and the gothic in a story about two families entwined in their own unhappiness, with, at its heart, a gruesome and unsolved murder.

Liar Liar by M.J. Arlidge
Detective Helen Grace has never seen such destruction. Six fires in twenty-four hours. Two people dead. Several more injured. It’s as if someone wants to burn the city to the ground …With the whole town on high alert, Helen and her team must sift through the rubble to find the arsonist, someone whose thirst for fire—and control—is reducing entire lives to ash. One misstep could mean Helen’s career—and more lives lost. And as the pressure mounts and more buildings burn, Helen’s own dark impulses threaten to consume her.