9 Books You Want to Read—Now Out in Paperback 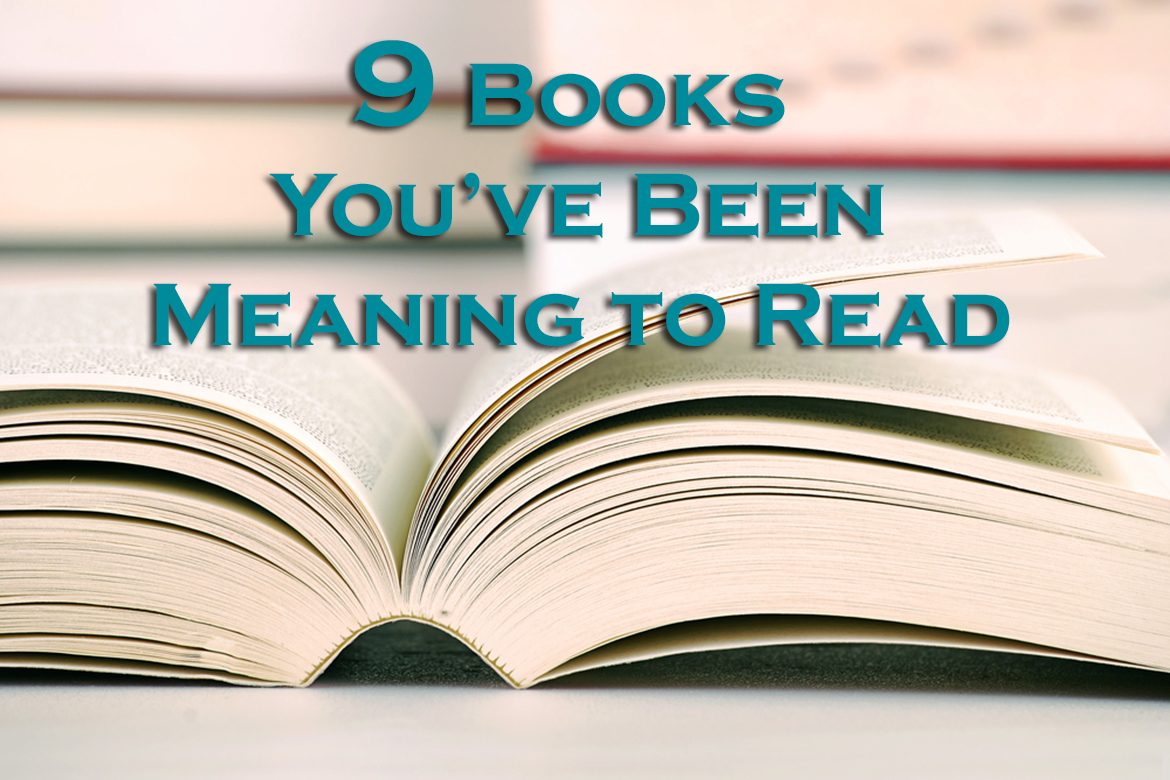 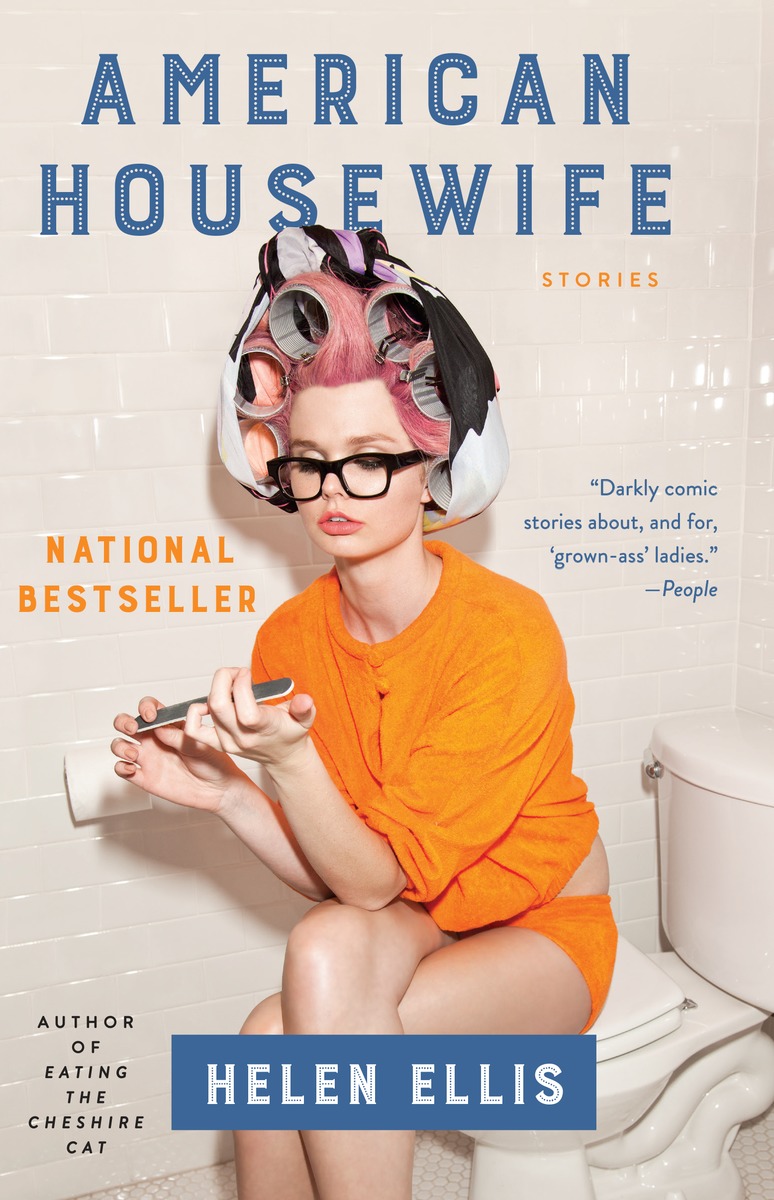 Meet the women of American Housewife. They wear lipstick, pearls, and sunscreen, even when it’s cloudy. They casserole. They pinwheel. And then they kill a party crasher, carefully stepping around the body to pull cookies from the oven. Taking us from a haunted pre-war Manhattan apartment building to the unique initiation ritual of a book club, these twelve delightfully demented stories are a refreshing and wicked answer to the question: “What do housewives do all day?”

“Ellis has forged her own molten, mind-twisting storytelling mode. Her pacing is swift and eviscerating, and her characters’ rage and hunger for revenge are off the charts.” —Booklist, starred review 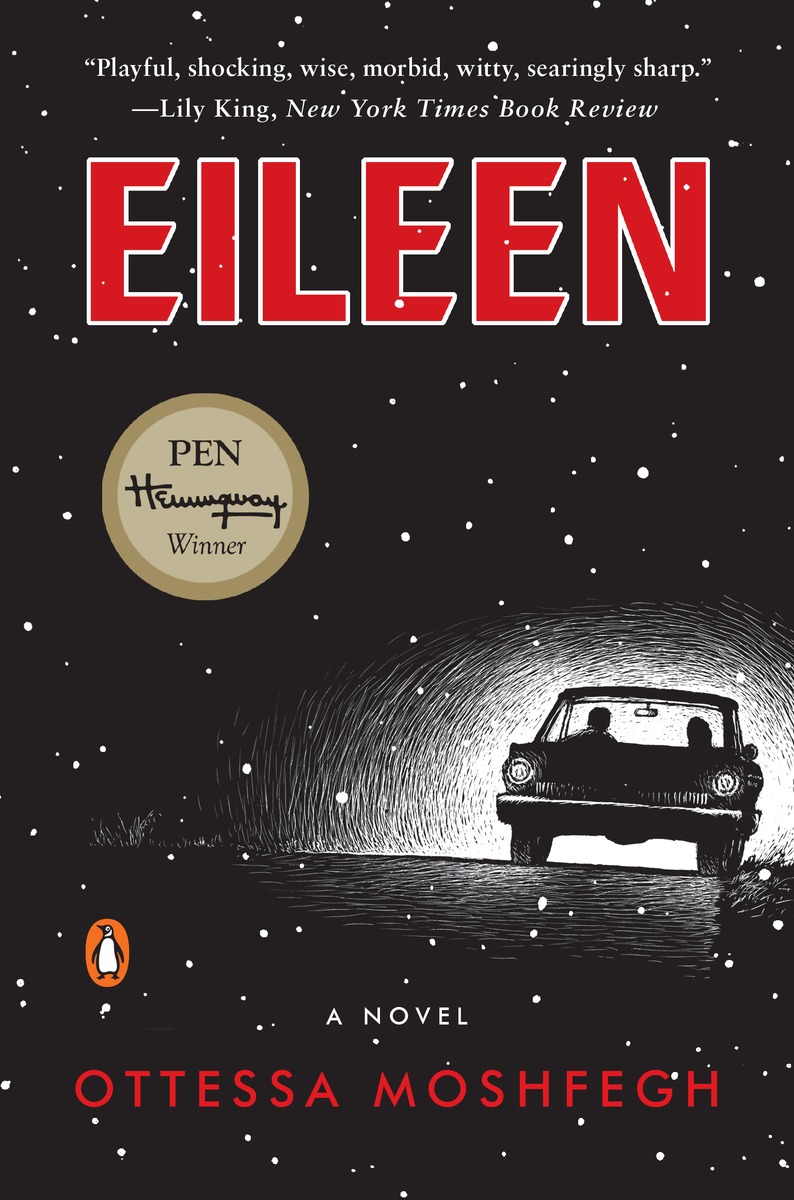 Now shortlisted for the 2016 Man Booker Prize, Eileen is creepy, mesmerizing, and sublimely funny, in the tradition of Shirley Jackson and early Vladimir Nabokov. This powerful debut novel enthralls and shocks, and introduces one of the most original new voices in contemporary literature.

A lonely young woman working in a boys’ prison outside Boston in the early 60s is pulled into a very strange crime, in a mordant, harrowing story of obsession and suspense. 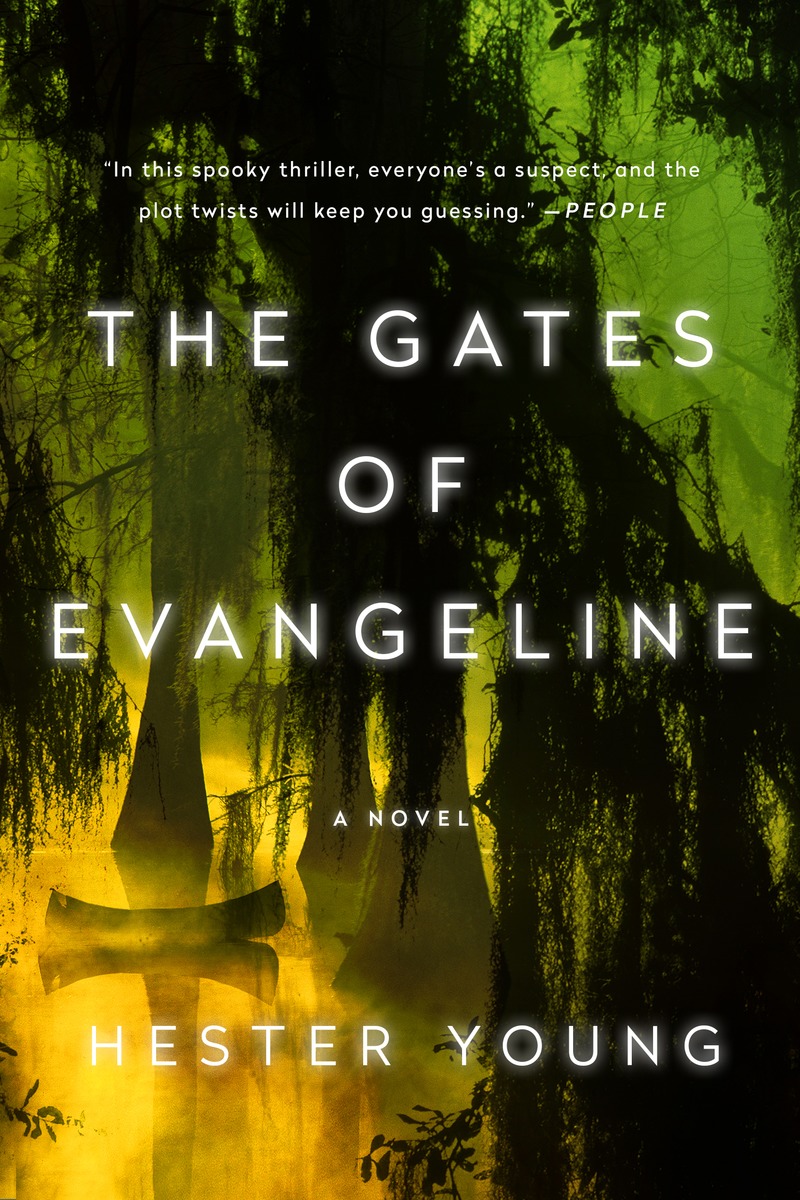 The Gates of Evangeline by Hester Young

A Publishers Weekly Best Book of 2015, The Gates of Evangeline is a Southern Gothic mystery debut that combines literary suspense and romance with a mystical twist and is a story that readers of Gillian Flynn, Kate Atkinson, and Alice Sebold won’t be able to put down.

A fast-paced debut, introducing a heroine whose dark visions bring to light secrets that will heal or destroy those around her. As Charlie uncovers long-buried secrets of love, money, betrayal, and murder, the facts begin to implicate those she most wants to trust—and her visions reveal an evil closer than she could have imagined. 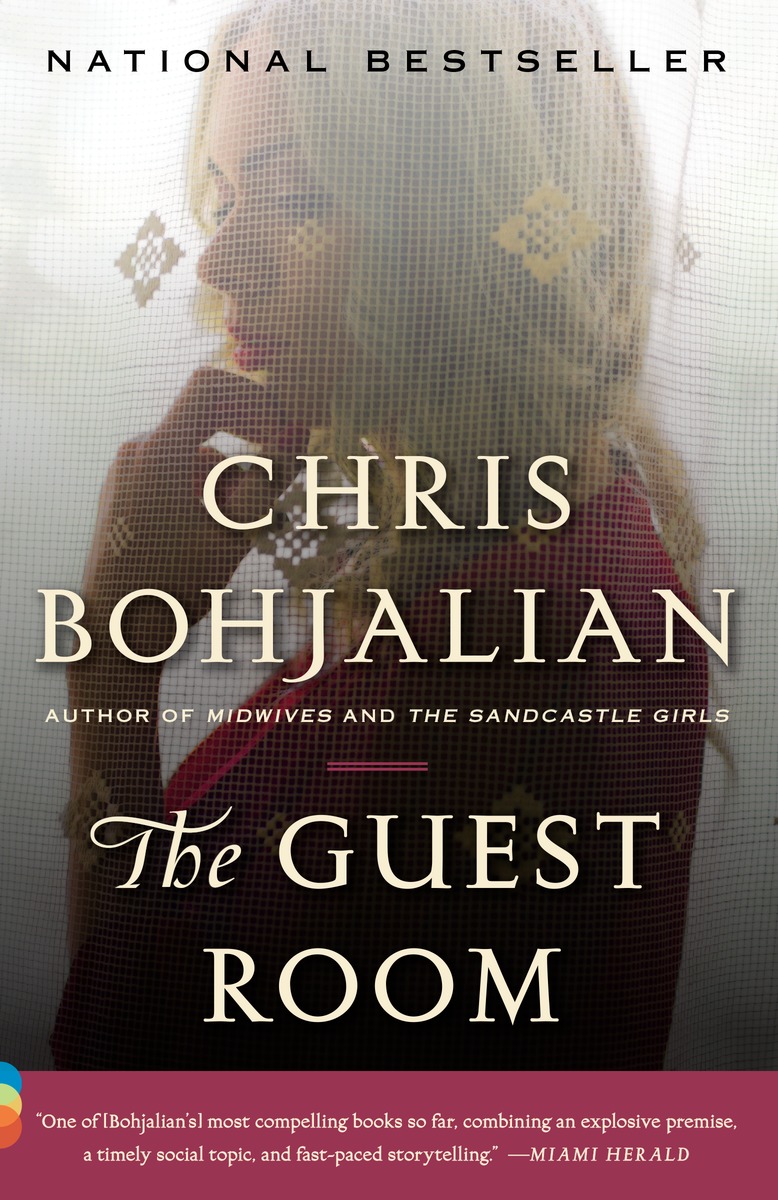 The Guest Room by Chris Bohjalian

When Kristin Chapman agrees to let her husband, Richard, host his brother’s bachelor party, she expects a certain amount of debauchery. She takes their young daughter to Manhattan for the evening, leaving her Westchester home to the men and their hired entertainment. What she does not expect is that the entertainment—two scared young women brought there by force—will kill their captors and drive off into the night. 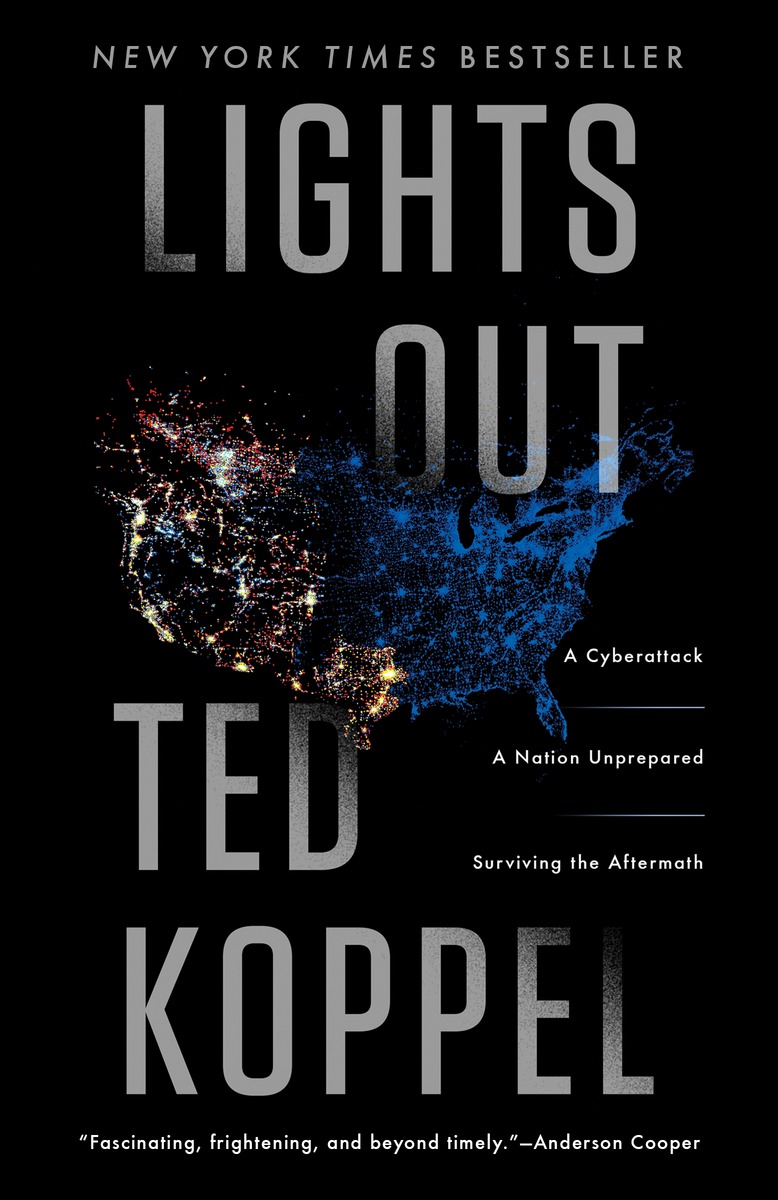 Lights Out by Ted Koppel

In this New York Times bestselling investigation, Ted Koppel reveals that a major cyberattack on America’s power grid is not only possible but likely, that it would be devastating, and that the United States is shockingly unprepared.

“[Koppel’s] suggestion that the United States look back to the era of mass civil defense as a model for how we might start to make preparations is provocative and sobering at the same time.”–The New York Times Book Review 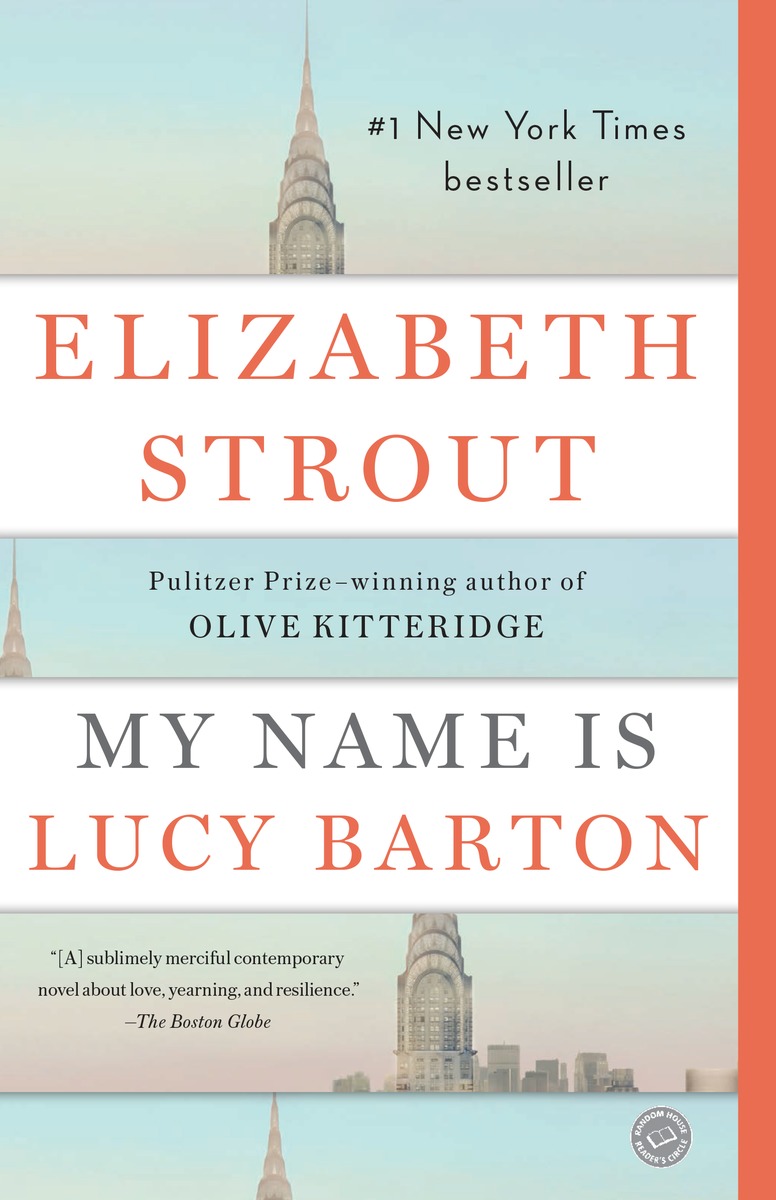 My Name is Lucy Barton by Elizabeth Strout

A #1 New York Times Bestseller and longlisted for The Man Booker Prize, My Name is Lucy Barton tells the story of a simple hospital visit that becomes a portal to the tender relationship between mother and daughter. This is an extraordinary novel by the Pulitzer Prize–winning author of Olive Kitteridge and The Burgess Boys.

“Potent with distilled emotion. Without a hint of self-pity, Strout captures the ache of loneliness we all feel sometimes.”—Time 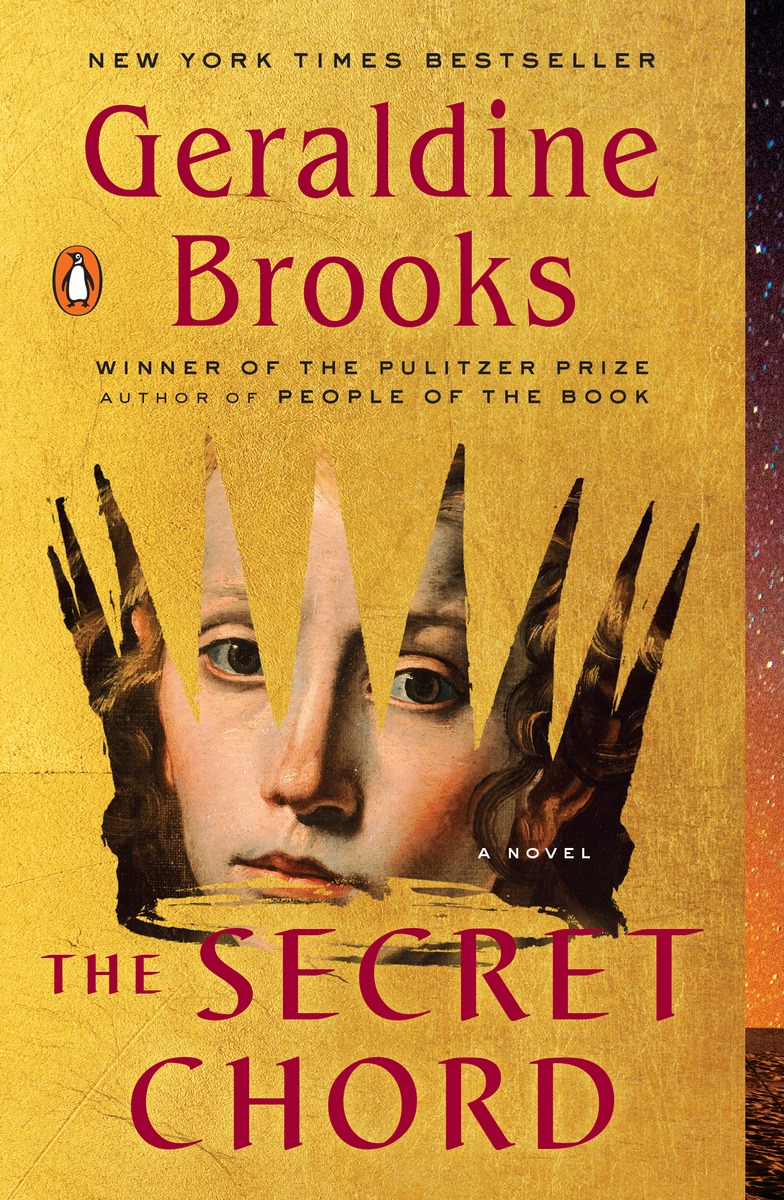 The Secret Chord by Geraldine Brooks

A rich and utterly absorbing novel about the life of King David, from the Pulitzer Prize–winning author of People of the Book and March.

The Secret Chord provides new context for some of the best-known episodes of David’s life. We see David through the eyes of those who love him or fear him. Brooks has an uncanny ability to hear and transform characters from history, and this beautifully written, unvarnished saga of faith, desire, family, ambition, betrayal, and power is no exception.

The Swans of Fifth Avenue by Melanie Benjamin

The author of The Aviator’s Wife returns with a triumphant new novel about New York’s “Swans” of the 1950s—and the scandalous, headline-making, and enthralling friendship between literary legend Truman Capote and peerless socialite Babe Paley.

Truman’s fame is at its peak when such notable celebrities as Frank and Mia Sinatra, Lauren Bacall, and Rose Kennedy converge on his glittering Black and White Ball. But all too soon, he’ll ignite a literary scandal whose repercussions echo through the years. The Swans of Fifth Avenue will seduce and startle readers as it opens the door onto one of America’s most sumptuous eras. The Witch of Lime Street by David Jaher

History comes alive in this textured account of the rivalry between Harry Houdini and the so-called Witch of Lime Street, whose iconic lives intersected at a time when science was on the verge of embracing the paranormal.

David Jaher’s extraordinary debut culminates in the showdown between Houdini, a relentless unmasker of charlatans, and Margery, the nation’s most credible spirit medium. The Witch of Lime Street, the first book to capture their electric public rivalry and the competition that brought them into each other’s orbit, returns us to an oft-mythologized era to deepen our understanding of its history, all while igniting our imagination and engaging with the timeless question: Is there life after death?

Romance Titles That Will Make You Swoon

A Letter from Greg Mitchell, Author of THE TUNNELS 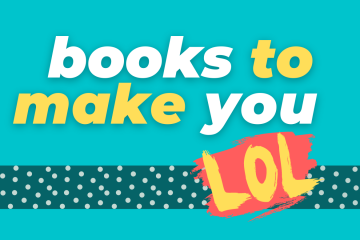 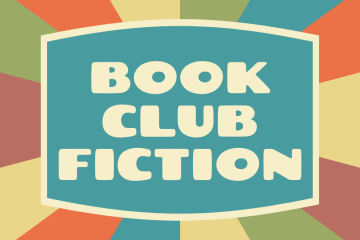 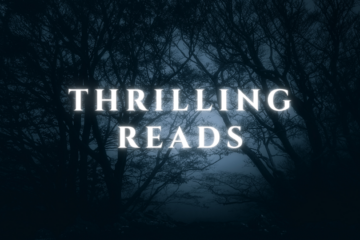 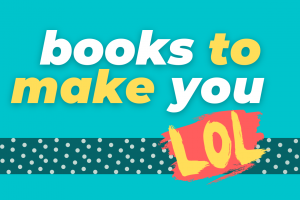 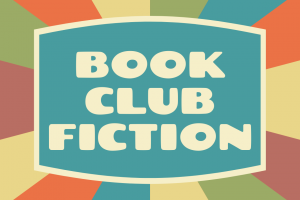 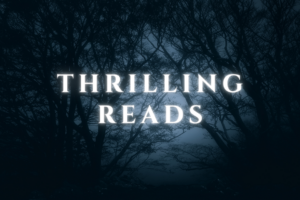 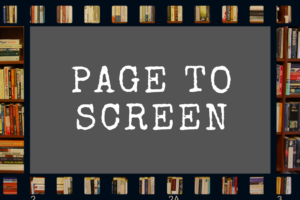 Books to Read Before They Hit the Screen 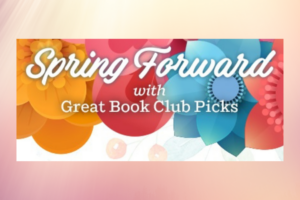