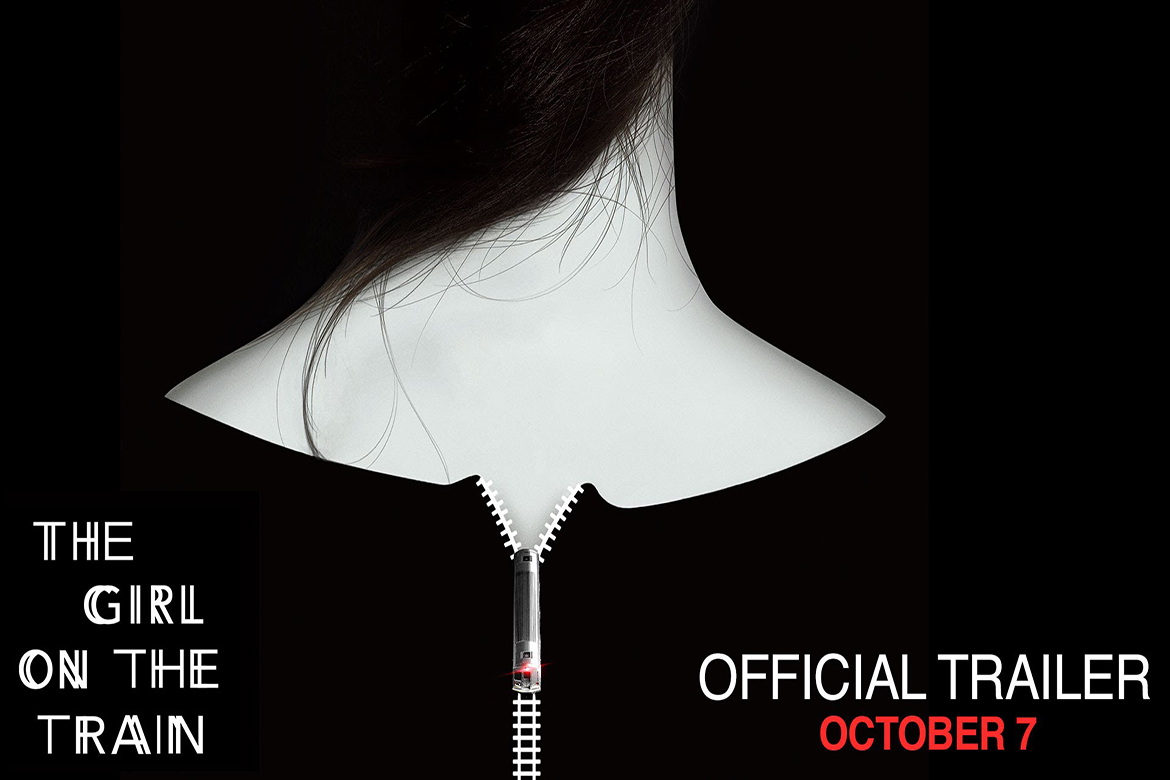 In case you haven’t heard, the trailer for The Girl on the Train has arrived and although there may be some changes from Paula Hawkins’ bestselling novel, you won’t want to miss this one! The film stars Emily Blunt, Rebecca Ferguson, Haley Bennett, Justin Theroux, Luke Evans, Édgar Ramírez, Lisa Kudrow, Laura Prepon, and Allison Janney and hits theaters on October 7, 2016.

The story follows Rachel Watson’s life post-divorce. Every day, she takes the train in to work in New York City, and every day the train passes by her old house, where she lived with her husband, Tom, who is still there, with his new wife, Anna, and his infant child. As she attempts to not focus on her pain, she starts watching a couple a few houses down―Megan and Scott Hipwell. She then creates a wonderful dream life for them in her head, by calling them “Jess and Jason”, about how they are a perfect happy family. And then one day, as her train passes, she sees something shocking, filling her with fear and panic. The next day, she wakes up with a horrible hangover, various wounds, cuts and bruises, and no memory of what happened the night before. She has only a feeling: something bad happened. Then come the TV reports: “Megan Hipwell is missing”. Soon, Rachel becomes invested in the case and trying to find out what happened to Megan, where she is, and what exactly she herself was up to that same night Megan went missing.

There’s a Book for That: Asian Pacific American Heritage Month