Reader’s Guides for Your Book Club 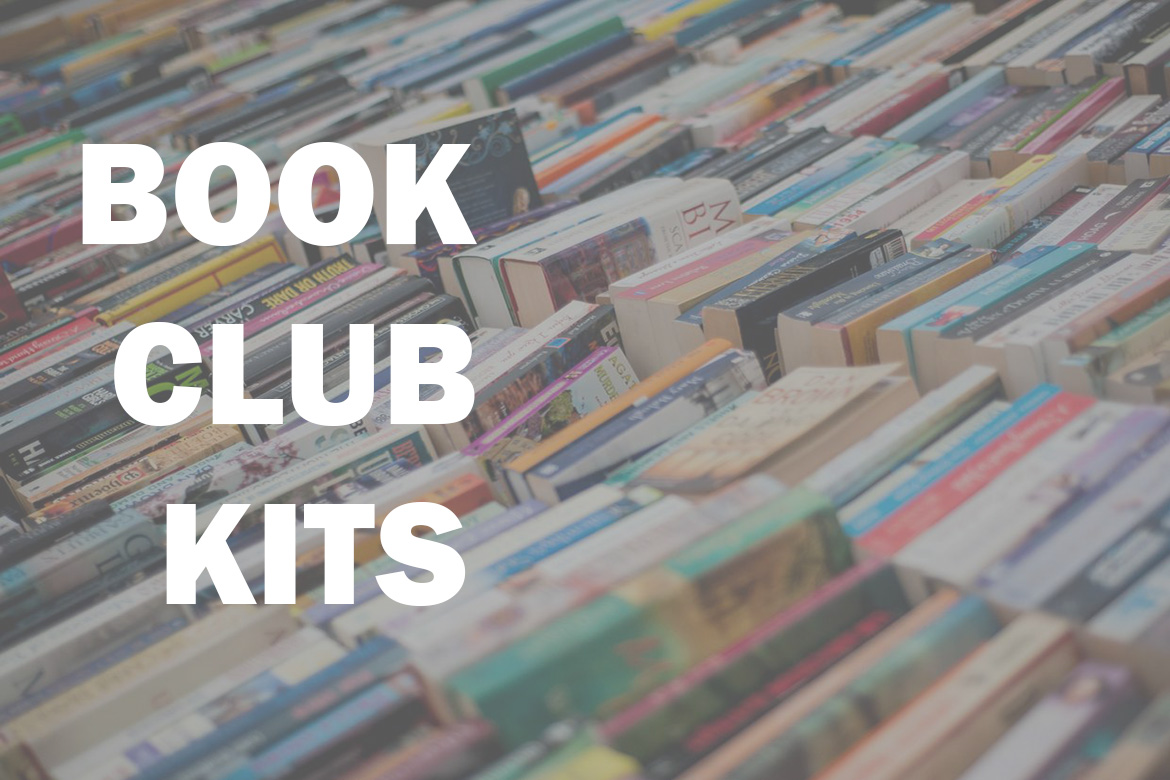 The Book of Esther by Emily Barton
The Book of Esther is a profound saga of war, technology, mysticism, power, and faith. This novel—simultaneously a steampunk Joan of Arc and a genre-bending tale of a counterfactual Jewish state by a writer who invents worlds “out of Calvino or Borges” (The New Yorker)—is a stunning achievement. Reminiscent of Michael Chabon’s The Yiddish Policemen’s Union and Philip Roth’s The Plot Against America, The Book of Esther reaffirms Barton’s place as one of her generation’s most gifted storytellers.
Click here to download the book club kit.

The Dollhouse by Fiona Davis
Fiona Davis’s stunning debut novel pulls readers into the lush world of New York City’s glamorous Barbizon Hotel for Women, where in the 1950’s a generation of aspiring models, secretaries, and editors lived side-by-side while attempting to claw their way to fairy-tale success, and where a present-day journalist becomes consumed with uncovering a dark secret buried deep within the Barbizon’s glitzy past.
Click here to download the book club kit.

Falling by Jane Green
The New York Times bestselling author of The Beach House, Jemima J, and Summer Secrets presents a novel about the pleasure and meaning of finding a home—and family—where you least expect them. In a novel of changing seasons, shifting lives, and selfless love, a story unfolds—of one woman’s far-reaching journey to discover who she is truly meant to be…
Click here to download the book club kit.

Find Her by Lisa Gardner
Flora Dane is a victim. Seven years ago, carefree college student Flora was kidnapped while on spring break. For 472 days, Flora learned just how much one person can endure. Flora Dane is a survivor. Miraculously alive after her ordeal, Flora has spent the past five years reacquainting herself with the rhythms of normal life, working with her FBI victim advocate, Samuel Keynes. She has a mother who’s never stopped loving her, a brother who is scared of the person she’s become, and a bedroom wall covered with photos of other girls who’ve never made it home. Flora Dane is reckless . . . or is she?
Click here to download the book club kit.

I Almost Forgot About You by Terry McMillan
The #1 New York Times bestselling author of How Stella Got Her Groove Back and Waiting To Exhale is back with the inspiring story of a woman who shakes things up in her life to find greater meaning. In I Almost Forgot About You, Dr. Georgia Young’s wonderful life–great friends, family, and successful career–aren’t enough to keep her from feeling stuck and restless. When she decides to make some major changes in her life, including quitting her job as an optometrist and moving house, she finds herself on a wild journey that may or may not include a second chance at love. Georgia’s bravery reminds us that it’s never too late to become the person you want to be, and that taking chances, with your life and your heart, are always worthwhile.
Click here to download the book club kit.

June by Miranda Beverly-Whittemore
From the New York Times bestselling author of Bittersweet comes a novel of suspense and passion about a terrible mistake made sixty years ago that threatens to change a modern family forever.
Click here to download the book club kit.