Reads for the 2016 Summer Games 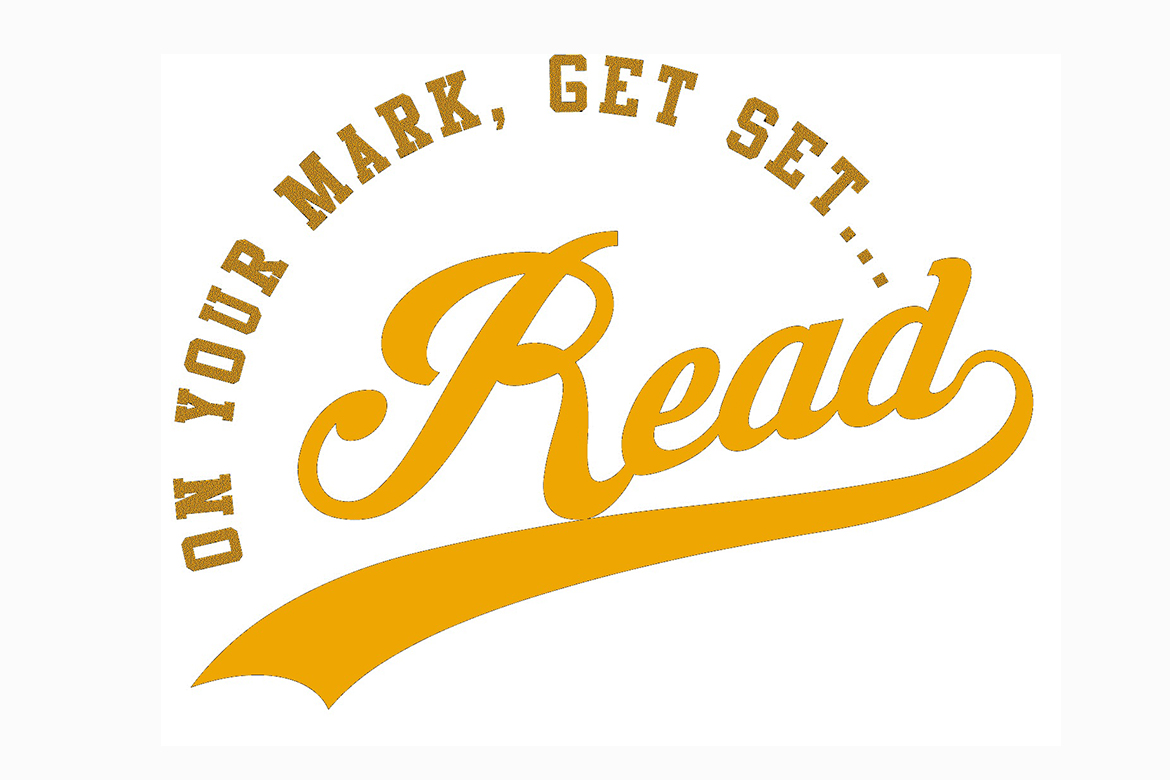 The Summer Games start this week and we want you to be prepared! Check out these books that will quench your thirst for competition and glory ahead of the 2016 Summer Games in Rio.

The Boys in the Boat by Daniel James Brown:
For readers of Unbroken, out of the depths of the Depression comes an irresistible story about beating the odds and finding hope in the most desperate of times—the improbable, intimate account of how nine working-class boys from the American West showed the world at the 1936 Olympics in Berlin what true grit really meant.

The Boys Who Runs by John Brant
In the tradition of Uzodinma Iweala’s Beasts of No Nation by way of Christopher McDougall’s Born to Run, this is the inspirational true story of the Ugandan boy soldier who became a world-renowned runner, then found his calling as director of a world-renowned African children’s charity.

Don’t Tell Me You’re Afraid by Guiseppe Catozzella
Based on a remarkable true story, an unforgettable Somali girl risks her life on the migrant journey to Europe to run in the Olympic Games.

For the Glory by Duncan Hamilton
The untold and inspiring story of Eric Liddell, hero of Chariots of Fire, from his Olympic medal to his missionary work in China to his last, brave years in a Japanese work camp during WWII.

The Little Communist Who Never Smiled by Lola Lafon
An award-winning novel powerfully re-imagines a childhood in the spotlight of history, politics, and destiny. Montreal 1976. A fourteen-year-old girl steps out onto the floor of the Montreal Forum and into history. Twenty seconds on uneven bars is all it takes for Nadia Comaneci, the slight, unsmiling child from Communist Romania, to etch herself into the collective memory. The electronic scoreboard, astonishing spectators with what has happened, shows 1.0. The judges have awarded an unprecedented perfect ten, the first in Olympic gymnastics, though the scoreboard is unable to register anything higher than 9.9.

Speed Kings by Andy Bull
A story of risk, adventure, and daring as four American bobsledders race for the gold in the most dangerous competition in Olympic history. 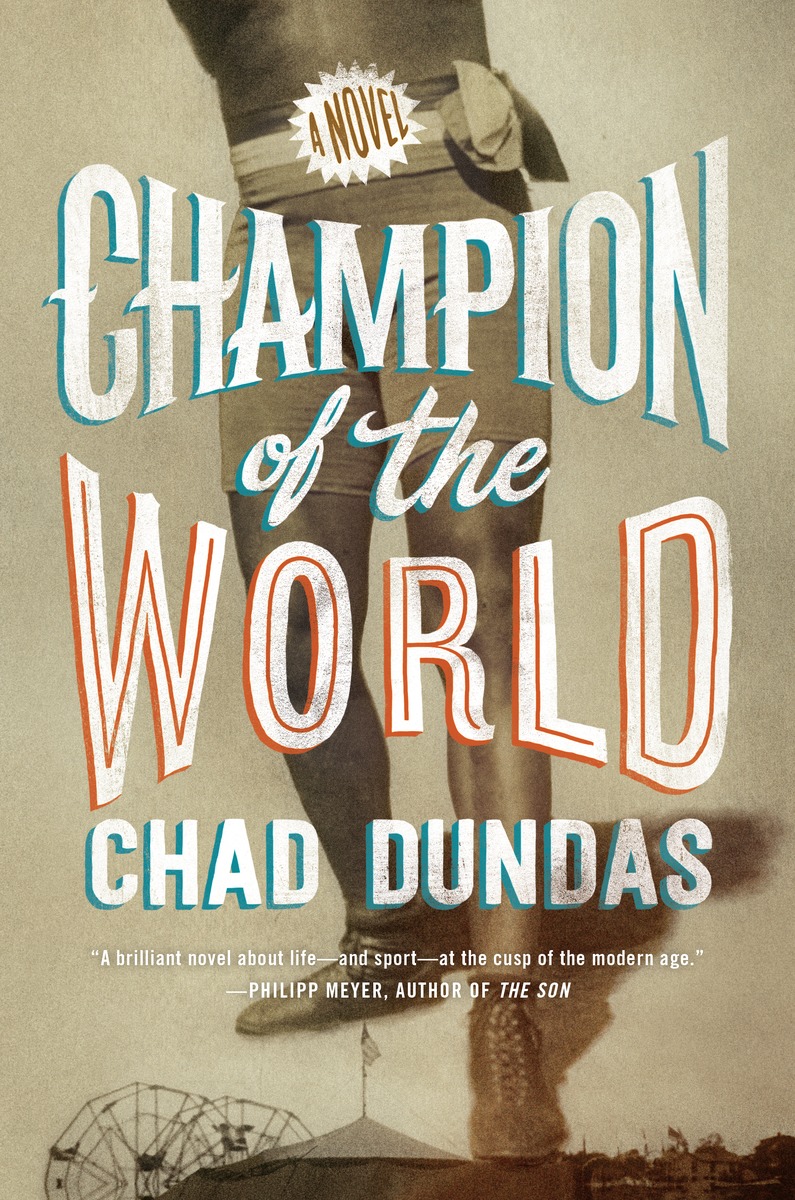 Download your free book club kit for Champion of the World by Chad Dundas.

In this stunning historical fiction debut set in the world of wrestling in the 1920s, a husband and wife are set adrift in a place where everyone has something to hide and not even the fights can be taken at face value.