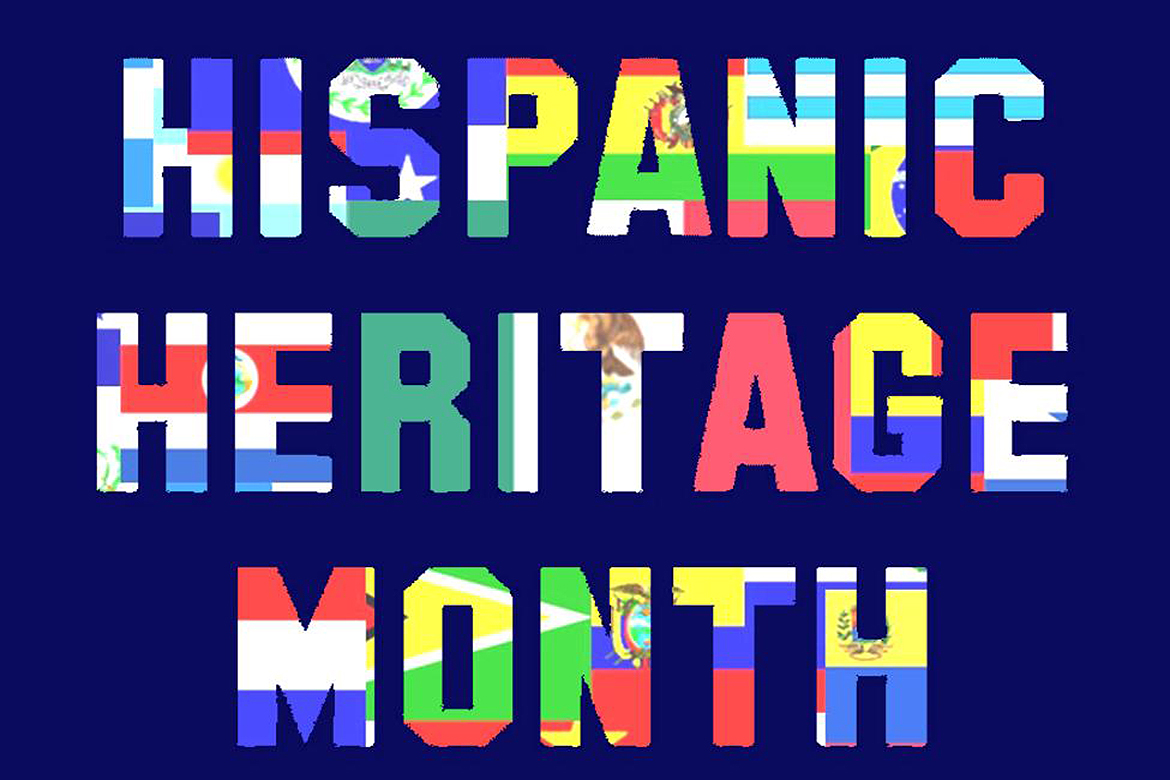 Hispanic Heritage Month runs from September 15th through October 15th during which time we honor the contributions of Hispanic and Latino Americans to the United States and celebrate their heritage and culture. Hispanic Heritage Month, whose roots go back to 1968, begins each year on September 15, the anniversary of independence of five Latin American countries: Costa Rica, El Salvador, Guatemala, Honduras and Nicaragua. Mexico, Chile and Belize also celebrate their independence days during this period and Columbus Day (Día de la Raza) is October 12th. Enjoy the following array of titles – memoir, history, poetry and fiction – to mark the occasion.

One of the most important civil rights leaders in American history, Cesar Chavez was a firm believer in the principles of nonviolence, and he effectively employed peaceful tactics to further his cause. Through his efforts, he helped achieve dignity, fair wages, benefits, and humane working conditions for hundreds of thousands of farm workers.

A HOUSE OF MY OWN: STORIES FROM MY LIFE by Sandra Cisneros

From the Chicago neighborhoods where she grew up—and which inspired her groundbreaking novel, The House on Mango Street—to the region of Mexico where her “ancestors lived for centuries,” the places Sandra Cisneros has resided have provided inspiration for her now-classic works of fiction and poetry.

THE GHOSTS OF HERO STREET: HOW ONE SMALL MEXICAN-AMERICAN COMMUNITY GAVE SO MUCH IN WORLD WAR II AND KOREA by Carlos Harrison

This is the compelling and inspiring account of a street in Silvis, Illinois, and the families who sent more than fifty-seven of their own to fight in World War II and Korea—and who would not be denied their dignity or their honor.

LATINO AMERICANS: THE 500-YEAR LEGACY THAT SHAPED A NATION by Ray Suarez

The wisdom and artistry of Latin America’s storytellers preserve one of the world’s richest folktale traditions—combining the lore of medieval Europe, the ancient Near East, and pre-Columbian America.

Finalist for the National Book Award! In this beautifully wrought memoir, award-winning writer John Philip Santos weaves together dream fragments, family remembrances, and Chicano mythology, reaching back into time and place to blend the story of one Mexican family with the soul of an entire people

YES! WE ARE LATINOS: POEMS AND PROSE ABOUT THE LATINO EXPERIENCE by Alma Flor Ada, F. Isabel Campoy, David Diaz

Thirteen young Latinos and Latinas living in America are introduced in this book celebrating the rich diversity of the Latino and Latina experience in the United States. Free-verse fictional narratives from the perspective of each youth provide specific stories and circumstances for the reader to better understand the Latino people.

RETURN TO SENDER by Julia Alvarez

After Tyler’s father is injured in a tractor accident, his family is forced to hire migrant Mexican workers to help save their Vermont farm from foreclosure. Tyler isn’t sure what to make of these workers. Are they undocumented? And what about the three daughters, particularly Mari, the oldest, who is proud of her Mexican heritage but also increasingly connected to her American life.

DOÑA FLOR: A TALL TALE ABOUT A GIANT WOMAN WITH A GREAT BIG HEART by Pat Mora, Raul Colon

Doña Flor is a giant woman who lives in a puebla with lots of families. She loves her neighbors–she lets the children use her flowers for trumpets, and the families use her leftover tortillas for rafts. So when a huge puma is terrifying the village, of course Flor is the one to investigate.

A Word from the Author: Marisa Silver